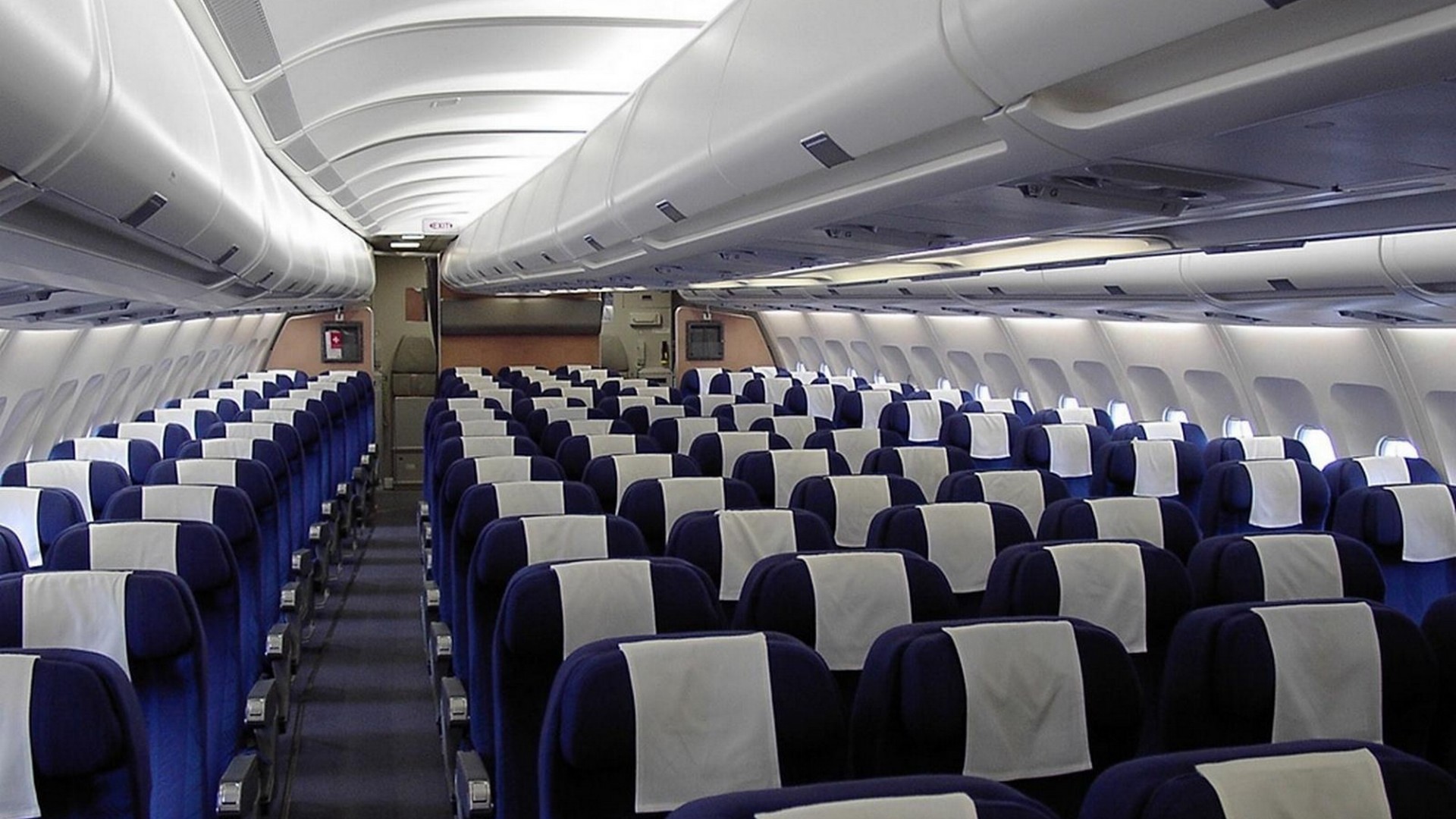 Research carried out by the experts at Aquaint sanitizer earlier this month have uncovered some disgusting facts that may make you want to choose a destination you can drive to this vacation season. Many people report feeling sick after an airplane ride – from runny noses to sore throats. This study found that the airplane you take to reach your summer get-a-way could be a breeding ground for bacteria.

Founder of Aquaint, Bola Lafe explains, “Sickness and ill health can put a damper or even ruin well-deserved holidays abroad that have been planned for months or even years. Airplanes, airports, cruise ships, and hotels can all be breeding grounds for bacteria.”

The study researched amounts and locations of bacteria on planes and found they are teeming with bacteria that plays host to numerous illnesses. According to the study, your luggage comes into contact with up to 80 million bacteria before you can even make it to your “clean” hotel room. This is due to the fact that there are so many people who actually handle your luggage at the airport. Each person’s hands can carry about 10 million bacteria at one time. 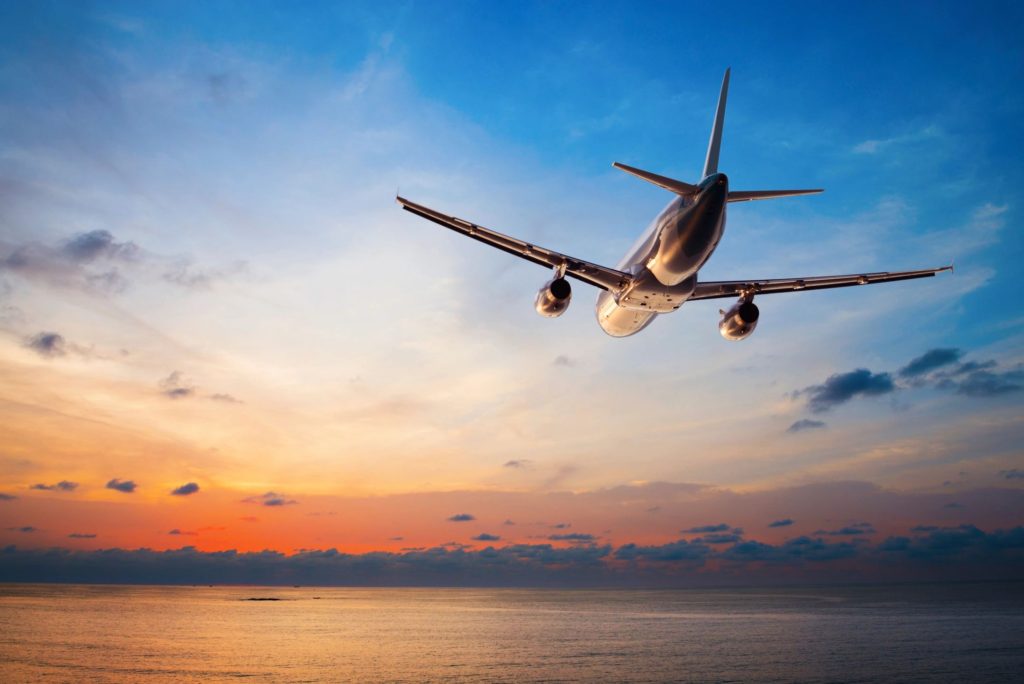 In a similar study done by the Today show, it was discovered that bacteria is responsible for causing “the common cold, influenza, E. coli, listeria and even the deadly MRSA, which have all been located in airports and on planes.”

And what are you always sure to bring plenty of on vacation? Money. A study done by NYU found that paper money can breed hundreds of different kinds of bacteria. Jane Carlton, director of genome sequencing at NYU, stated that the amount of microbes that grow on money is “quite amazing.”

Fox News interviewed an anonymous member of a cabin crew from an undisclosed New York airline. The crew member stated, “Cleaners don’t have time to thoroughly clean the planes between journeys, as they are constantly under pressure to provide quick turnaround. I have seen passengers change their baby’s diaper on the tray table, cut their fingernails on board, and even urinate in the seat. The carpets are filthy, and the toilet floors are the worst.”

How can you prevent getting sick after your journey? Fox Health suggests 4 health tips to help:

Stay hydrated: According to the Mayo Clinic, dehydration causes dry mouth, skin, eyes, and mucous membranes. Use a nasal spray to keep your nose and throat lubricated.

Sanitize everything: Always wash your hands and use sanitizer while on the plane. Wipe down your tray table, arm rest and even the seat belt buckle.

Don’t walk barefoot: Most people wear sandals while on a plane but the carpets are filthy and do not regularly get cleaned. Always keep your footwear on your feet while walking around an airplane.