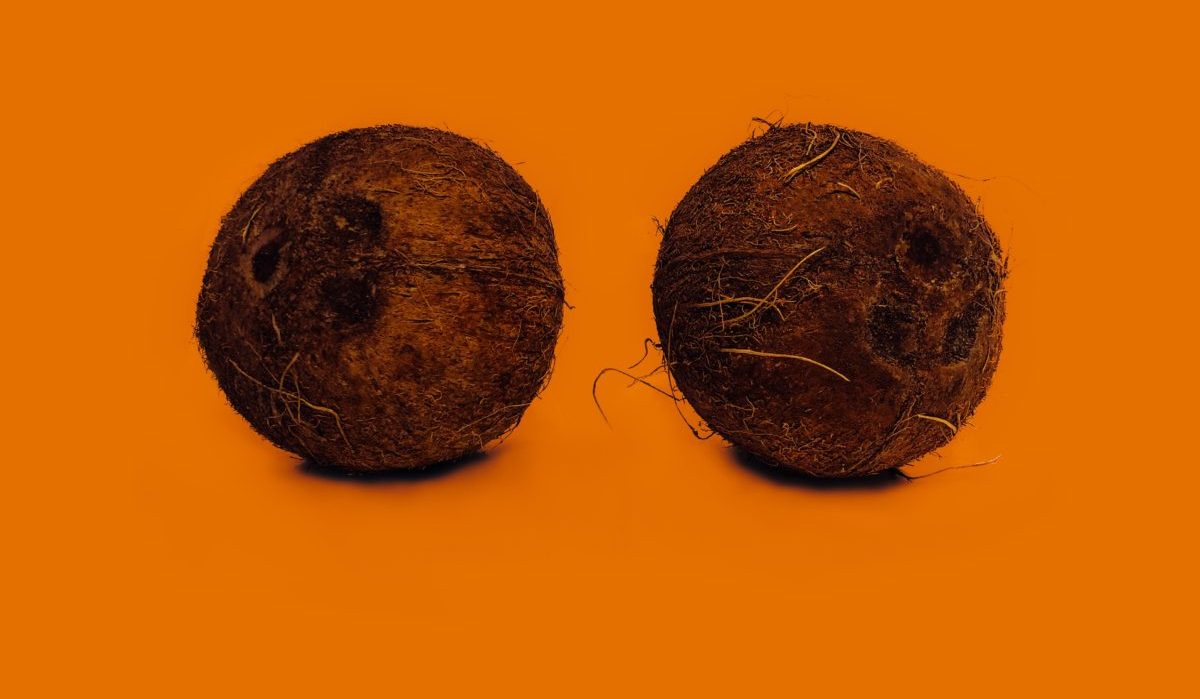 Photo by Chris Liverani on Unsplash

If you visit any health food store or Pinterest the best hair and skin care routines, you’ll be sure to see one reoccurring product – coconut oil. Recently, coconut oil has exploded onto both the cooking and beauty scene, and for good reason! Here are all of the benefits of coconut oil, according to science.

Unlike other commonly used oils, coconut oil is stable. This means that it does not break down easily at high temperatures, making it perfect of cooking. This oil also contains the highest amount of lauric acid. Though it is a saturated fat, it is also a medium-chain triglyceride (MCT), making it perfect for east absorption and touting numerous health benefits.

A study published in the journal Metabolism found that a diet high in MCTs could potentially help with weight loss, as researchers noted participants taking MCT had decreased body weight.

Coconut oil’s structure allows it to penetrate hair in ways that other oils are not able to, which is why it has been used for its hair care benefits for years. In one study, researchers found that when testing three oils – mineral, sunflower and coconut oils – coconut oil was the only one found the reduce the protein loss,/u> for both damaged and undamaged hair, as it was able to penetrate inside of the hair shafts.

Individuals that live in tropical climates have used coconut oil on their skin for centuries. Because of this, researchers from the Makati Medical Center in the Philippines set out to determine the effectiveness and safety of virgin coconut oil compared to mineral oil (commonly used in moisturizers) to moisturize dry, rough, scaly and itchy skin. The study found that, not only was coconut oil safe to use, but just as effective in moisturizing the skin when compared to the commonly used mineral oil, with some of the participants noting they saw better improvements with coconut oil.

Because coconut oil is largely made up of MCTs, which are known natural aids for the immune system, combating bacteria, parasitic and fungal infectivity. The healthy fats in the oil have a destabilizing effect that weakens the membranes of the harmful bacteria. In one study, coconut oil was shown to support blood sugar regulation and healthy immune response, as researchers note, “Possibly through the regulation of microbial community dynamics and fatty-acid metabolism.”

Do you currently use coconut oil? If so, what are some of the uses? Leave us a comment below to join the conversation.