California Teen Recovers from Fatal Coma Thanks to Fish Oil 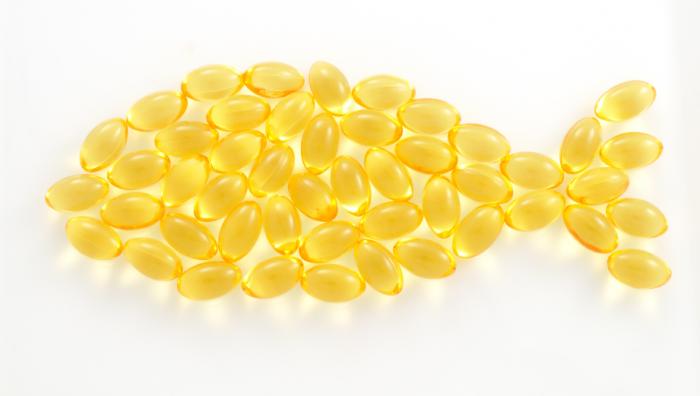 Seventeen year old Grant Virgin of Palm Desert, California, has recently been revived from a devastating coma – and his family credits fish oil supplements for his miraculous recovery.

Grant was involved in a near-fatal car accident last year, suffering fractures in his skull, clavicle, both of his femurs, and heel. His aorta was crushed and his spleen and liver were gashed. News sources reported that he was hit by an unidentified woman who fled the scene even after stopping to see the damage.

Grant’s parents were told he would never wake up from the coma. Fortunately, they refused to give up and turned to alternative medicine to try to help their son recover – specifically, the omega-3 fatty acids in fish oil. Studies on this method of reviving those in a coma are extremely limited, but doctors believe that this component of fish oil may stop inflammation in the brain. “If you have a brick wall and it gets damaged, wouldn’t you want to use bricks to repair it?” Dr. Michael Lewis, founder of the Brain Health Education and Research Institute, told CNN.“By supplementing using (omega-3 fatty acids) in substantial doses, you provide the foundation for the brain to repair itself.”

Amazingly, after receiving high doses of fish oil on a daily basis, Grant woke up from the coma and even began to speak words and short phrases. His recovery has continued to progress since then. Although research is limited on this topic, the sole survivor of a 2006 explosion in Sago, West Virginia, also allegedly recovered from multiple brain injuries thanks to fish oil.

The Importance of Fish Oil

Derived from the tissues of cold-water oily fish, fish oil is the best known source of Omega-3 fatty acids, eicosapentaenoic acid (EPA) and docosahexaenoic acid (DHA). Omega-3s are considered “essential fatty acids”, as your body does not produce them. This means they are a necessary component to a basic nutrition protocol. We need to consume these on a regular basis in order to reap their vast health benefits. The problem is, despite the body’s need for them, they are generally under-consumed. Americans eat up to 50x more Omega 6 than Omega 3, whereas it’s recommend you eat a 2:1 ratio. Fish oils are particularly important for a developing brain in utero (during pregnancy) for the first 4 years of life, post brain injury and for maintenance of memory as we age. EPA is most researched for its inflammation mediating effects in the heart, arteries, lungs, joints and for immunity. EPA and DHA work together to mediate prostaglandin pathways and counter-balance the accumulation of bad dietary fats. Fish oil naturally has a 2:3 ratio of DHA to EPA.

EPA and DHA are precursors of inflammatory mediating pathways throughout the body, and they have been studied for their nutritional support for healthy brain development and maintenance, mood regulation, improved memory and concentration, joint comfort and immunity.

Questions about Fish Oil? Leave your questions and comments in the comment section!