All About Cognition: Superior Nutrients For Your Brain Health Needs 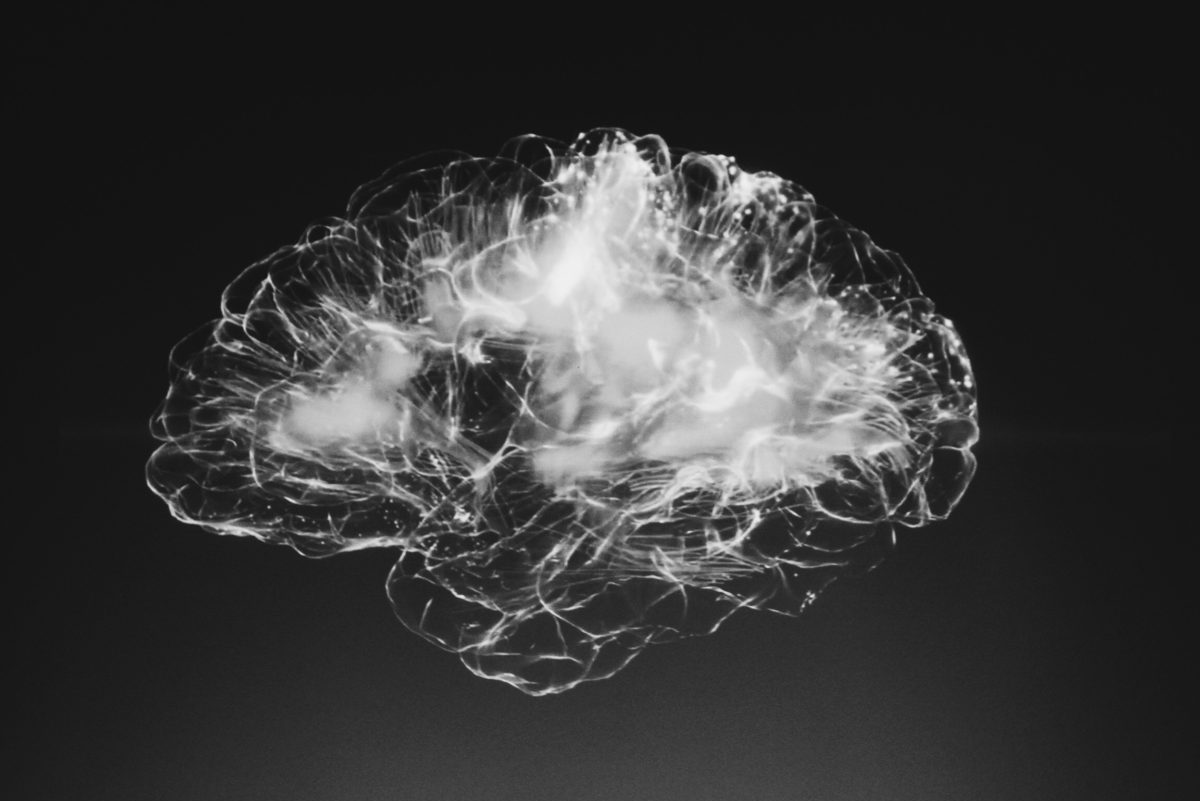 Photo by Alina Grubnyak on Unsplash

Cognition is a mental action that allows the acquiring of knowledge and understanding. These actions include reasoning, attention, memory and processing. As we age, cognitive decline can settle in, causing impairment, especially in those 65 years old and older. However, certain clinically studied brain health nutrients have been shown to benefit cognition, including brain energy, activity and function.

Sixty percent of your brain is made of of fats, or lipids. Phosphatidylserine (pronounced fos-fa-ty-dul-ser-ene) is one of these fats that occurs naturally in the brain and is specifically important for our memory and cognitive functions. Your brain’s natural level of this fat drops as you age, which may result in forgetfulness, clouded thinking and other cognitive issues.

Phosphatidylserine has been shown in numerous clinical studies to be an important brain-protecting nutrient. In one study performed by researchers in Japan, soybean-derived phosphatidylerserine was shown to significantly increase memory scores of elderly study participants with mild cognitive impairment. The study authors concluded that soy-based phosphatidylserine used in the study was considered a safe ingredient and that six months of supplementation could improve the memory functions of the elderly with memory complaints.

Ginkgo biloba is one of the oldest living tree species, with its extract extracted from its fan-shaped leaves. Ginkgo has been shown to be an important nutrient for cognition due to its powerful antioxidant qualities (flavonoids) and it’s circulation-benefits (terpenoids), which help to dilate the blood vessels and reduce the stickiness of platelets.

One study performed by the Center for Human Psychopharmacology in Australia and the Clinical Unit Cambridge in Cambridge, UK, set out to investigate the impact of ginkgo biloba extract,/u> on the working memory task (WMT) of nineteen healthy middle-aged (50-61yrs) male participants. For 14 days, participants were either given a ginkgo biloba extract or a placebo in random order. Using electrodes, the subjects steady state visually evoked potential (SSVEP) was measured, or the brain activity brought on by a working memory task. The researchers concluded that Gingko biloba was found to improve behavioral performance and to increase the amplitude of the brain during the task.

NADH, or Nicotinamide adenine dinucleotide, is the reduced coenzyme form of coenzyme, the active or working form of a nutrient that is essential to metabolism. NADH is involved in three energy production cycles, and is needed to metabolize all foods including carbohydrates, fats, and amino acids into ATP energy – the fuel used by every cell in the body.

In a study published in the journal Drugs Under Experimental and Clinical Research, 10mg of NADH per day after 5-months was found to significantly higher total scores on an accepted dementia rating scale than participants scores on a placebo.

Questions about Cognition and Brain Health? Leave a comment below to speak with a certified nutritionist today!