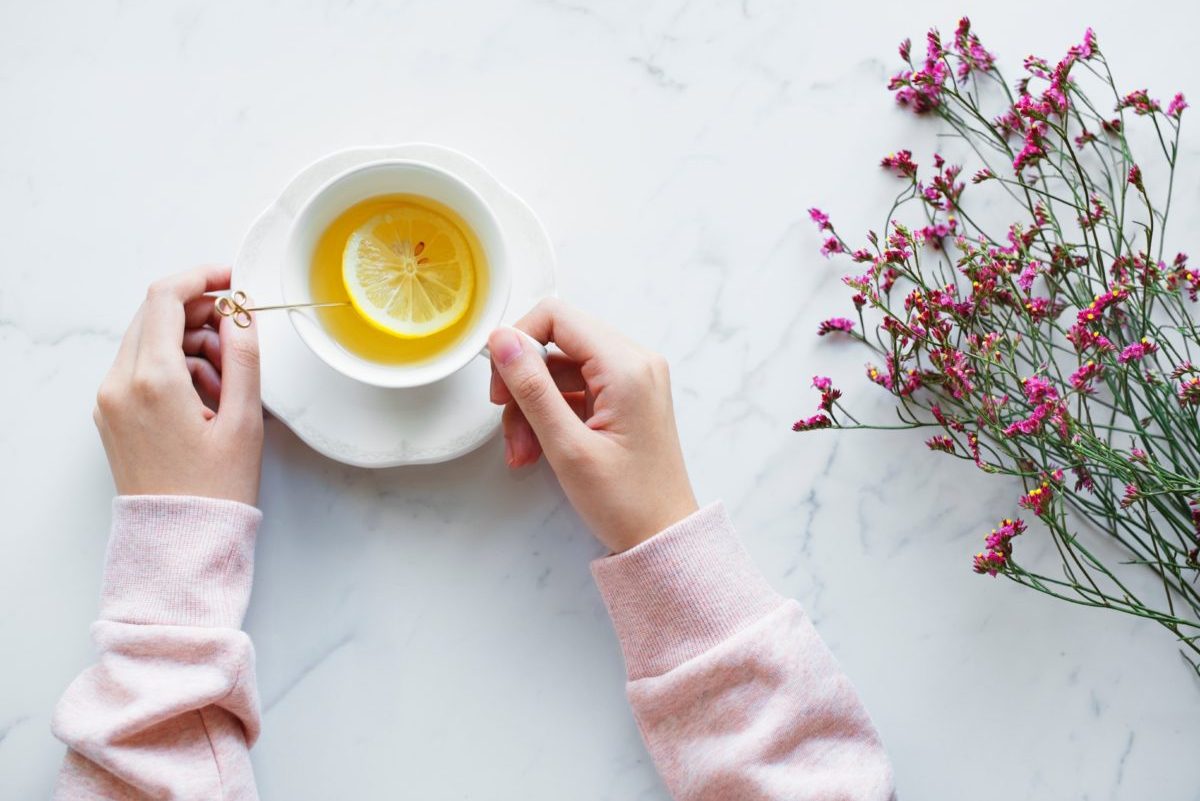 Photo by Rawpixel on Unsplash

After water, green tea is the most consumed beverage in the world; and there’s good reason for it! The tea plant is rich in valuable antioxidants that tout numerous health benefits from immunity to oral health to weight management. And the evidence is very impressive

The tea plant is rich in valuable antioxidants known as polyphenols. The polyphenols in green tea are called catechins, of which EGCG (epigallocatechin gallate) is the most active and well known.

Xuebo Liu, Ph.D., a researcher at the College of Food Science and Engineering, Northwest A&F University, in Yangling, China, reports, “”The ancient habit of drinking green tea may be a more acceptable alternative to medicine when it comes to combating obesity, insulin resistance, and memory impairment.”

Liu and colleagues divided 3-month-old male mice into three groups based on diet:

1) a control group fed with a standard diet,

2) a group fed with an HFFD diet, and

3) a group fed with an HFFD diet and 2 grams of EGCG per liter of drinking water.

For 16 weeks, researchers monitored the mice and found that those fed with HFFD had a higher final body weight than the control mice, and a significantly higher final body weight than the HFFD+EGCG mice. In performing a Morris water maze test, researchers found that mice in the HFFD group took longer to find the platform compared to mice in the control group. The HFFD+EGCG group had a significantly lower escape latency and escape distance than the HFFD group on each test day. When the hidden platform was removed to perform a probe trial, HFFD-treated mice spent less time in the target quadrant when compared with control mice, with fewer platform crossings. The HFFD+EGCG group exhibited a significant increase in the average time spent in the target quadrant and had greater numbers of platform crossings, showing that EGCG could improve HFFD-induced memory impairment.

What do you think about this study? Leave us a comment below to discuss.