Could This Nutrient Be to Blame for Faster Aging? 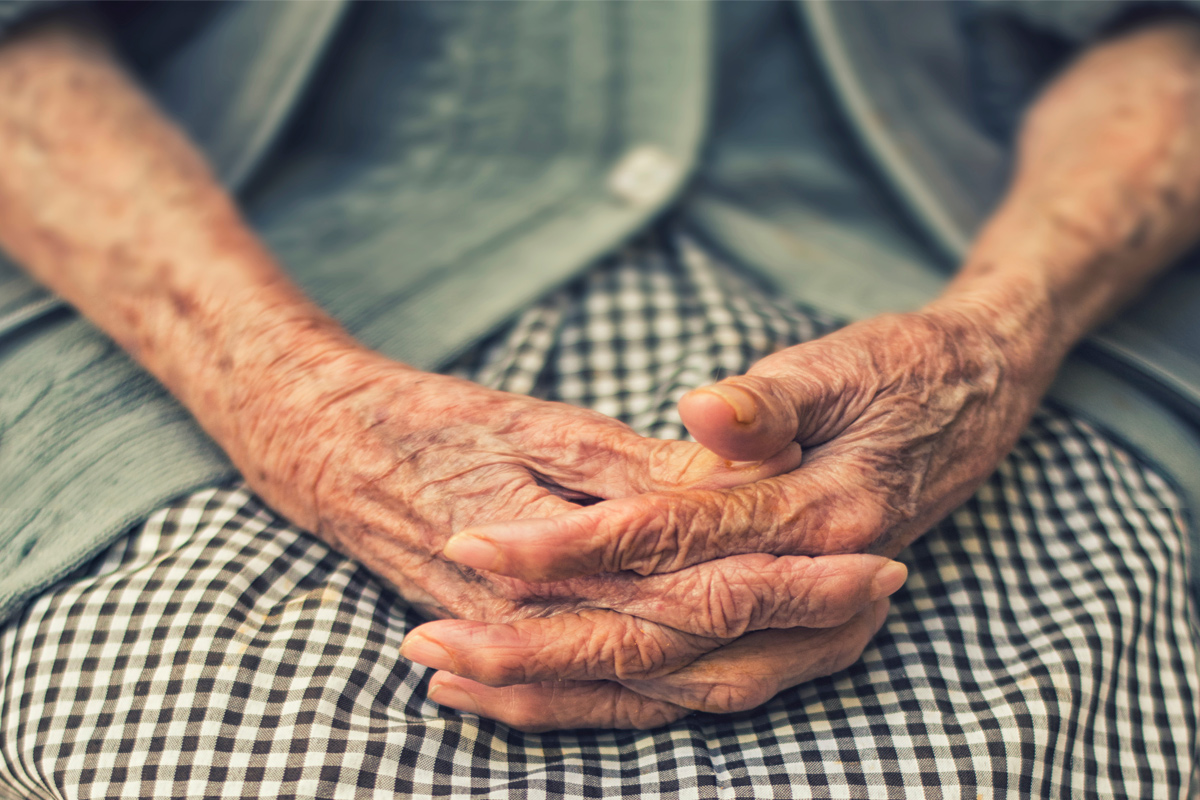 Photo by Cristian Newman on Unsplash

Anti-aging is one of the most common buzzwords in the health and nutrition world. This is because almost everyone is looking for that miracle product or food or treatment that can help them to look younger than they are. Getting older is commonly attributed to unwanted skin developments, like saggy skin and wrinkles. It is also attributed to issues with memory and cognition. But what if the problem wasn’t your skin or your memory, but your glutathione production?

Glutatione has been hailed the universal and all-important molecule that is the mother of all antioxidants. It is present in all human tissues and its main objective within your body is to defend it against damage caused by free radicals, harmful chemicals, and inflammation.†

Numerous studies have shown this antioxidant is key for liver detoxification, immune system protection, and cellular health. In cells, it helps maintain antioxidants that are not produced by the body and must be derived from food or supplementation, such as Vitamin C and Vitamin E.†

Read more about Antioxidants in, “Antioxidants: Our Companion in Healthy Aging” by Amanda Williams, MPH >>

Here’s the problem with Glutathione today; in the modern world, filled with pollutants and other toxins, the demand for this nutrient exceeds our ability to make it, making our bodies extremely depleted of it. Without enough glutathione, our body builds up too many reactive oxygen species and environmental toxins, which can result in DNA damage, oxidative stress and even chronic disease.†

What is Oxidative Stress? And What is the Role of Glutathione in it?

If you leave your bike outside in the rain, the metal will eventually rust due to being exposed to the elements. This is much like what happens to our body’s with oxidative stress. Too many reactive oxygen species or too few antioxidants can create an imbalance and cause damage to our DNA, proteins and lipids in our body, which is called oxidative stress.†

Glutathione helps to prevent this by acting as a reducing agent and free-radical scavenger. This is especially important in the mitochondria, the energy powerhouses of our cells. Poor mitochondrial health is implicated in most age-related diseases and has a lot to do with energy and metabolism, including brain fog, fatigue, slow metabolism, and poor muscle recovery.†

In a study performed by researchers at Oregon State University, Glutathione was shown to help resist the toxic stresses in the everyday life of rats. Scientists tried to identify the resistance to toxins of young cells, compared to those of older cells. They used a compound called menadione to stress the cells, and in the face of that stress, the younger cells lost significantly less of their glutathione than older cells did. The glutathione levels of young rat cells never decreased to less than 35 percent of its initial level, whereas in older rat cells glutathione levels plummeted to 10 percent of their original level.

“I’m optimistic there could be a role for this compound in preventing the increased toxicity we face with aging, as our abilities to deal with toxins decline,” Tory Hagen, lead author and the Helen P. Rumbel Professor for Health Aging Research in the Linus Pauling Institute at OSU said. “We might be able to improve the metabolic resilience that we’re naturally losing with age.”

The good news is that there are a few things you can do to optimize your levels of this very important antioxidant.

Questions about Glutathione? Leave us a comment below to join the conversation!

Author: Danielle Menke
Filed Under: Anti-aging
Tags: aging, Glutathione, Oxidative Stress
Choosing The Best Vitamins and Supplement At Every Age
What Happens to Your Skin if You Don’t Remove your Makeup