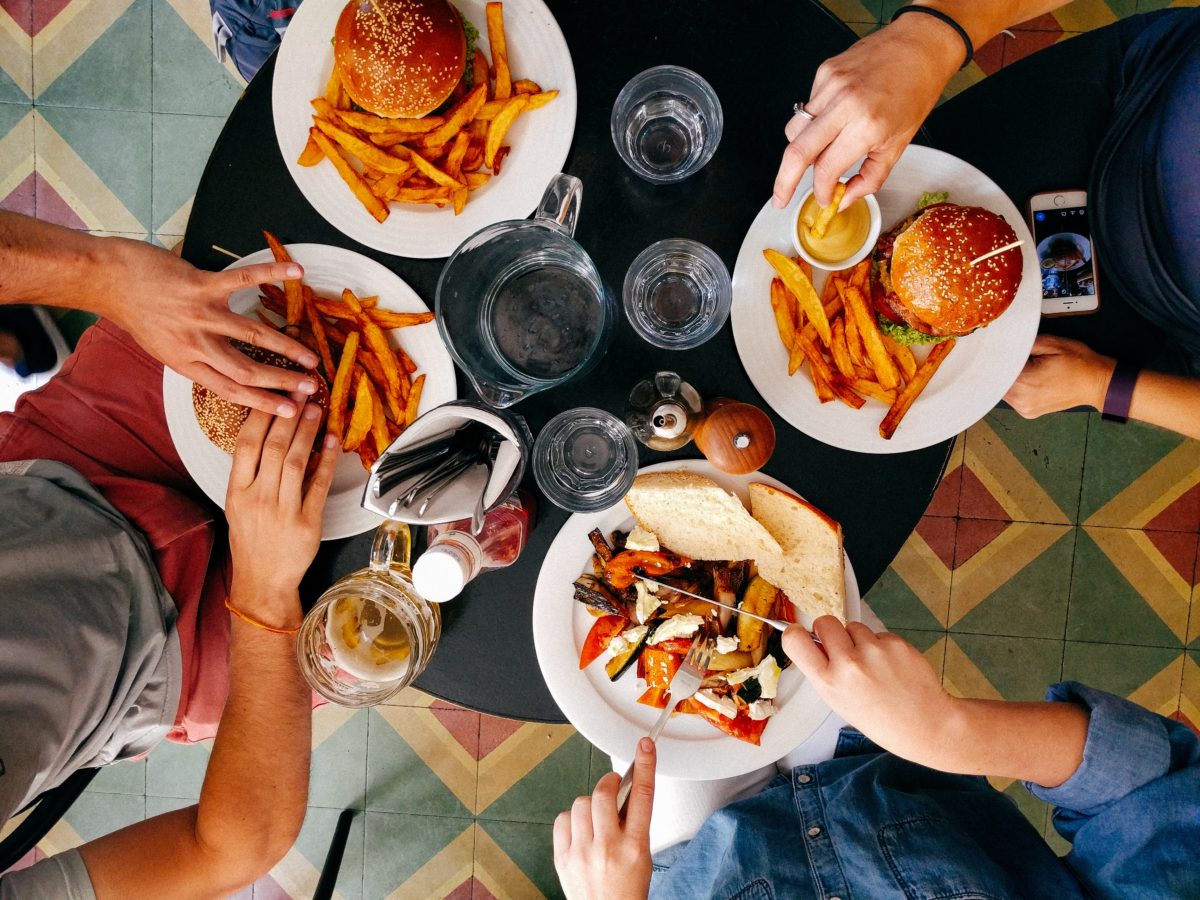 Photo by Dan Gold on Unsplash

Overall, the panel “reaffirms” the 2010 guidelines, advising Americans to eat more vegetables and less fat and salt. The new report includes some key changes, though, such as loosening the restrictions on high-cholesterol foods. Additionally, it suggests that children and teens should avoid high-caffeine energy drinks, which have become increasingly controversial since 2010.

If you aren’t consuming the daily recommended amount of fruits and vegetables daily, you need to check out these superfood powders!

“On average, the U.S. diet is low in vegetables, fruit and whole grains and too high in calories, saturated fat, sodium, refined grains and added sugars,” states the 570-page report. In this case, dietary supplements may be beneficial for individuals who are not consuming proper nutrition through food. According to the panel, Americans eat far too little vitamin D, calcium, potassium and fiber and far too much fat and salt. The results of these unhealthy habits are becoming more and more obvious – more than two thirds of adults and one third of children in the US are overweight or obese, increasing the prevalence of health problems like diabetes and heart disease. “About half of all Americans, 117 million people, have one or more preventable chronic diseases that relate to poor dietary patterns and physical inactivity, including cardiovascular disease, hypertension, type 2 diabetes and diet-related cancers,” the experts said.

In addition, the panel stated that the US government should do more to raise awareness about the new dietary guidelines and make a stronger effort to get Americans to actually follow them. The report will be used to create the 2015 guidelines, which will be issued at the end of the year.