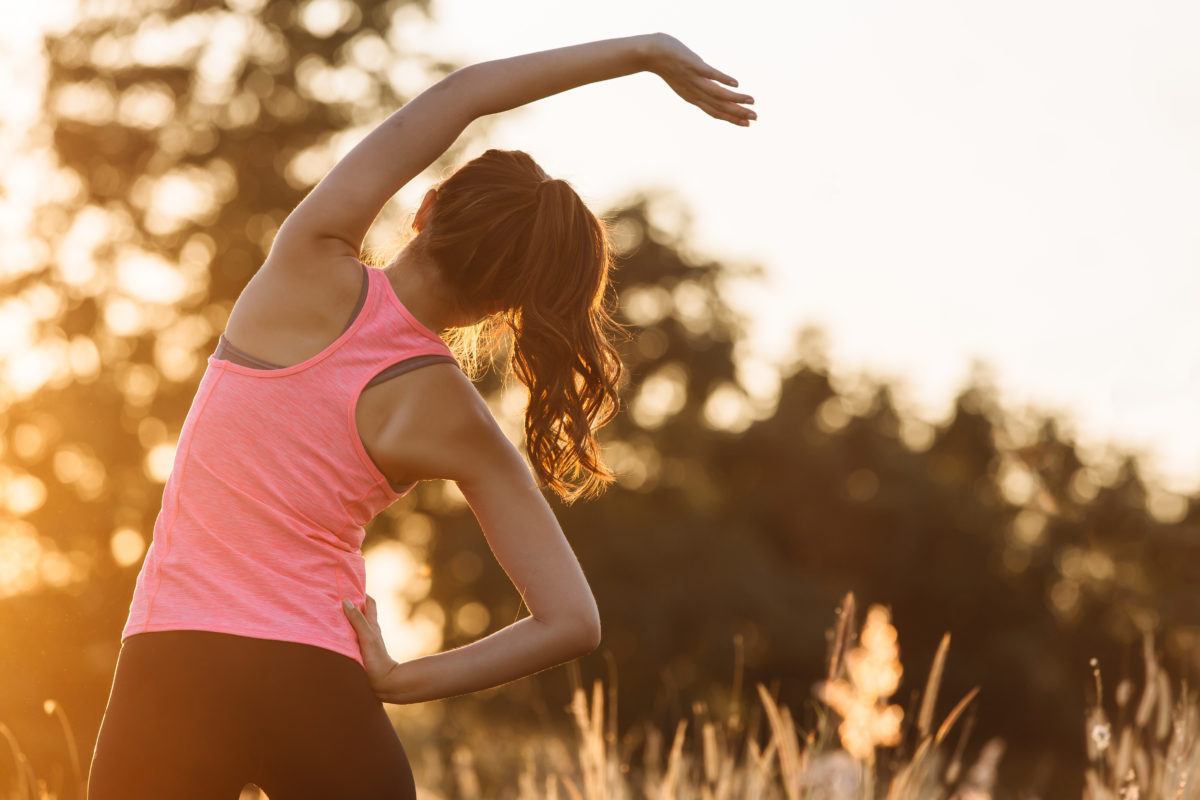 Arthritis – stiff, painful, swollen joints – is not a single disease. There are more than 100 arthritis-related conditions. The most common is osteoarthritis – “wear-and-tear”. Nearly 27 million Americans have osteoarthritis, according to the Centers for Disease Control and Prevention. Osteoarthritis, in which joint cartilage is broken down and lost, largely affects the spine, weight-bearing joints and shoulders.

Rheumatoid arthritis is an autoimmune disease, in which the immune system mistakenly attacks the body. It starts by affecting the lining of the joints, but can move on to damage bone, cartilage, muscles and ligaments around the joints, which in return can be painful. Although, inflammation (a hallmark of rheumatoid arthritis) is not always seen in osteoarthritis. Inflammation has five cardinal signs – redness, swelling, warmth, tenderness and loss of function. Fluid in the joint space, called an effusion, is a sign of rheumatoid disease activity. Rheumatic joints can be accompanied by nodules in the elbow and loss of the muscles at the top of the hands. With rheumatoid arthritis, more aggressive treatment moves to pills known as disease-modifying anti-rheumatic drugs.

These DMARDs, used to slow the progression of joint damage, include methotrexate, hydroxychloroquine (Plaquenil) and sulfasalazine (Azulfidine). Then, Krant says, after at least six weeks, biologic drugs such as Enbrel, Humira and Remicaide (used to reduce inflammation) may come into play. Most biologics are given by injection or intravenously. DMARDs can cause significant side effects, such as lung and liver damage and reduced ability to fight off infections. Biologics, among other side effects, increase the risk of infections, notably tuberculosis. None of these treatments is a cure.

Whether you occasionally take a pharmaceutical like an antibiotic, or count on a drug long term such as a cholesterol health lowering statin, your need for specific nutrients increases. You must be aware that many prescriptions, as well as commonly used over-the-counter drugs, cause potentially serious nutrient depletions. For your convenience, we here at InVite® Health have devised a Drug-Induced Nutrient Depletion Chart with a list of drugs and non-prescription medications and the nutrients they deplete. This in turn will give you an idea of the nutrients your body needs, which can be found in our high-quality InVite® Health supplements. Click here to view the chart!

Rheumatoid arthritis is an extremely painful and disabling form of arthritis affecting many joints at once. Recently there has been a new clinical trial performed by the Rheumatology Unit at Royal Adelaide Hospital and the University of Adelaide in Australia, where patients who suffered with a recent onset of rheumatoid arthritis had an increased rate of remission (total absence of symptoms) and a lower rate of failure by the drugs used to treat the disease if on a high dosage of fish oil in capsules.

The randomized trial compared the effects of high-doses of fish oils versus low-doses and found that with every measurable increase in the level of fish oils in the plasma there was an accompanying 12% increase in the probability of remission anytime during the study. The study is published online in the British Journal of Nutrition on August 18, 2015

What do you think of this study on Fish OIl and Rheumatoid Arthritis? Leave us a comment to join the conversation!