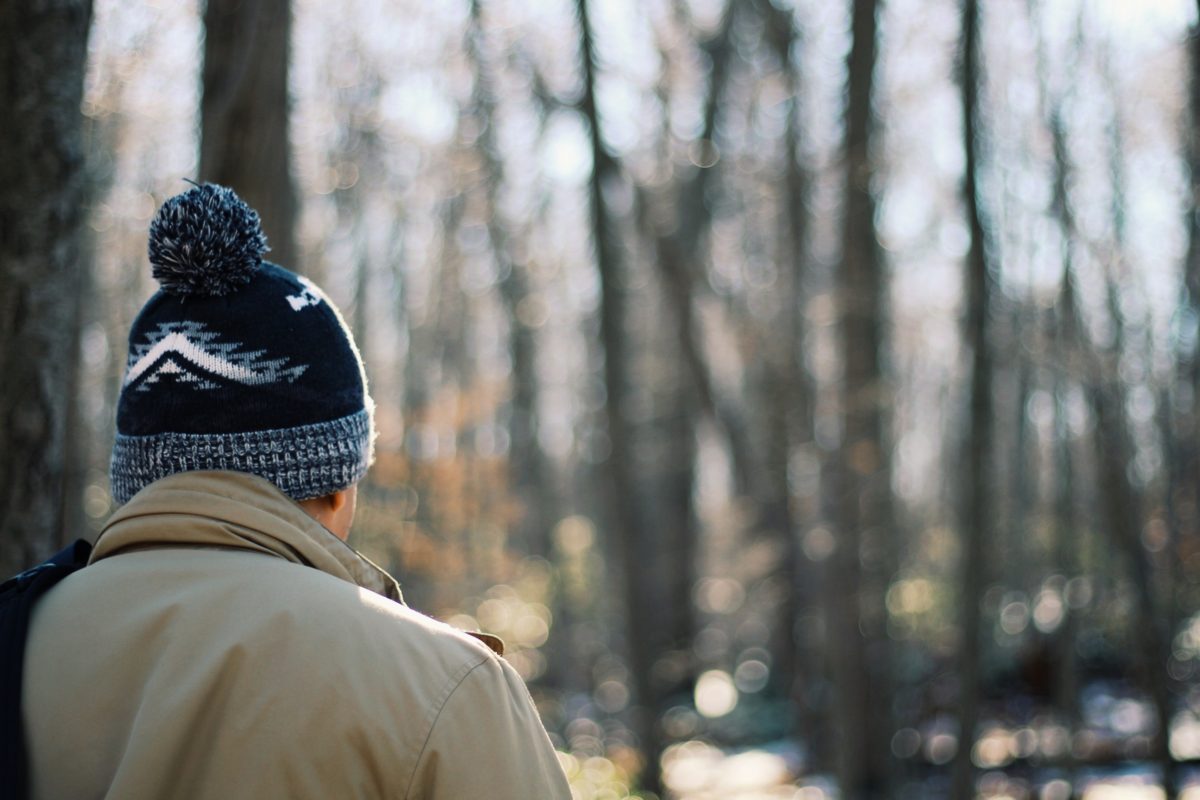 Photo by Laurence Cruz on Unsplash

A common complaint of older adults is their inability to stay warm, as they are more sensitive to the cold. New research has found that L-carnitine may be able to jump-start the body’s central heating. Say goodbye to your snuggie!

Conducted at the University of Utah Health in Salt Lake City, a study using mice set out to investigate the ability to keep our bodies warm. As we age, our ability to do so is compromised, which sets older individuals up for a higher risk of hyperthermia. Researchers set out to determine if they could lower that risk. To do this, senior author Claudio Villanueva, Ph.D, an assistant professor of biochemistry, focused on fats.

There are two types of fat cells (adipocytes) – white fat and brown fat. White fat is the predominant form of fat in the body, especially in connective tissue. It functions as the largest energy resource in the body and is a thermal insulator that cushions our internal organs and helps regulate appetite and hunger. But too much white fat, as with everything in life, can be dangerous. According to Pam Peeke, MD, MPH, FACP, white fat is generated by consuming too many calories and expending too few calories. You know the fat we’re talking about – it’s found around the hips, thighs and belly region.

Iron and tiny blood vessels give brown fat its color. Its purpose is to burn calories in order to generate heat, which is why it is often regarded as the “good fat”. Brown fat is derived from muscle tissue. But, as we age, the quantity of brown fat significantly decreases. According to Peeke, adults who have comparatively more brown fat than white fat tend to be younger, slender and have normal blood sugar levels. We generate brown fat by exercising and getting enough sleep.

Peeke goes on to explain that white fat interacts with brown fat. Here’s why – “When people overeat, they not only increase their total amount of white fat, but the over-consumption results in their brown fat becoming dysfunctional and thus unable to burn calories.” In order to keep everything balanced eat whole foods in moderation, stay active, practice stress resilience, and lead a mindful lifestyle.

At first, the result of higher levels of acylcarnitines were daunting, as it is commonly seen as a warning sign. For example, infants that have higher levels of acylcarnitines indicate metabolic disease. However, this is the first time that researchers have reported levels have been coming from the liver. From the liver, lipids circulated through the bloodstream and stopped at “energy-intensive tissues”, where they were metabolized by acylcarnitines to be used to generate heat. To test this, researchers artificially reduced the amount of circulating acylcarnitines. Once lowered, even younger mice struggled to warm up in cold temperatures.

Until now, finding a way to activate brown fat has proven difficult. Now, with the knowledge that acylcarnitines might act as a switch, it is likely to pick up pace.

L-Carnitine is a natural substance found in most cells of the body, and it is crucial for the production of energy. After your body metabolizes fats and carbohydrates into fatty acids, L-Carnitine transports them into the mitochondrial power plants of the cell, where they serve as fuel for energy production. Simply put, L-Carnitine turns fat into energy.

As a dietary supplement, L-Carnitine offers support for healthy fat metabolism, resulting in healthy and lean body mass, and increases endurance, strength, and stamina in the muscles. L-Carnitine allows the body to convert fat into energy so the muscle can use it. Remember, the heart is a muscle as well, and a very metabolically active one at that! L-Carnitine is ideal for helping to strengthen and protect the heart, as well as recover from exercise.

Questions about L-Carnitine? Leave them in the comments for Scientific Director and Pharmacist, Jerry Hickey.

Author: Danielle Menke
Filed Under: Energy, Fitness
Tags: brown fat, fat, L-Carntine, white fat
Caffeine: How Much is Too Much and Is It Harmful?
New Study: Just 1 Hour of Exercise Per Week Prevents Depression