Caffeine: How Much is Too Much and Is It Harmful? 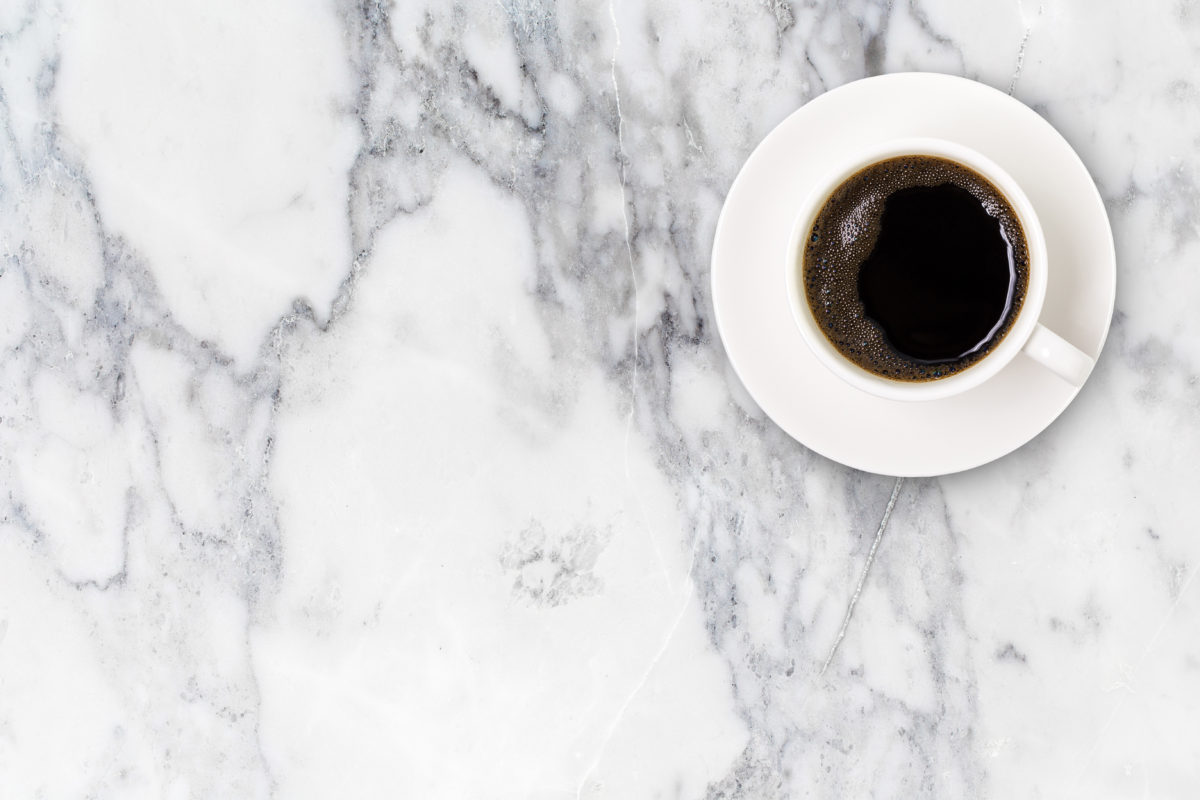 Many of us rely on a caffeinated cup of coffee or tea at the start of our day to get ourselves going and provide that boost of energy we all need. Caffeine is commonly used to increase wakefulness and improve concentration and focus. But how much caffeine is harmful to our bodies?

According to a study performed in 2013 by the American Academy of Pediatrics, teens (ages 17 and 18) were drinking less soda in 2014 than they did 11 years before. However, in its place came coffee and energy drinks. Researchers found that these teens were drinking almost double the amount of caffeine from these drinks, compared with what they consumed 11 years earlier. Caffeine in small portions may not drastically harm your body, but consuming large portions of caffeine can negatively impact your health.

Caffeine is a natural stimulant and is derived from over 60 different plant sources, including coffee beans, tea leaves, cacao seeds and cola nut seeds. According to the University of Michigan Health Service, the stimulating effect of caffeine can start as early as 15 minutes after consumption and last up to 6 hours.

According to the FDA, for healthy adults, 400 milligrams (about four or five cups of coffee) has been cited as “an amount not generally associated with dangerous, negative effects”. But the FDA and the American Academy of Pediatrics discourages the consumption of caffeine and other stimulants by children and adolescents.

The Mayo Clinic states that consuming more than 500-600mg of caffeine a day may lead to insomnia, nervousness, restlessness, irritability, an upset stomach, a fast heartbeat and even muscle tremors. However, these effects may vary for each individual.

Meredith also notes the reality of caffeine addition and withdrawal – “caffeine activates many of the same behavioral and neuropharmacological mechanisms that are activated by other reinforcers, including other drugs of abuse. And, like many reinforcers, caffeine is associated with various positive subjective effects like increased well-being, sociability, and feelings of energy and alertness. For this reason and others, a small percentage of the population develops caffeine use disorder.” This can trigger headaches, fatigue, drowsiness, depression, irritability, concentration difficulties, nausea, and vomiting. Those that sustain elongated terms of caffeine use can show symptoms of withdrawals not too dissimilar to what rehabilitation centers like West Coast Recovery Centers may encounter on a daily basis.

Kids and adolescents should say clear or caffeine consumption, as the majority of pediatricians report how excessive caffeine intake may impact the developing brain.

Naturally Energize Your Body Without Caffeine, by Mariesette Zeyl, ND

According to Mariesette Zeyl, ND, low energy or fatigue is not considered a condition in itself, but a symptom associated with a number of health conditions such diabetes, hypothyroidism, poor circulation, anemia/iron deficiency, allergies, depression, stress and even poor dietary habits. Ultimately, what is responsible for how much energy your body produces is your metabolism. As we age, our daily lifestyle activities do not tend to promote a healthy metabolism. Cellular metabolism is controlled by the powerhouses of the trillions of cells in your body, also known as the mitochondria. The main fuel source for energy production are fatty acids, but they are only able to cross the mitochondrial membrane with help from certain nutrients.

Acetyl-l-Carnitine (ALCAR) plays an important role in transporting energy by shuttling fatty acids directly across into the mitochondria to be burned. Supplementation of ALCAR has a powerful antioxidative ability to improve metabolism and reduce both mental and physical fatigue.

Alpha-Lipoic-Acid (ALA) is also a cellular metabolism nutrient. Aside from being the most powerful and versatile of antioxidants, it enhances energy levels. Research indicates ALA can improve energy production and homeostasis, stress response, and reverse energy decline associated with aging.

A vitamin B-Complex is a combination of all of the B vitamins. They are needed to fight off fatigue and for normal brain function, hormone production and conversion of fats, carbohydrates and protein into energy. Specifically, nicotinamide adenine dinucleotide (NADH) is the activated form of the B3 vitamin niacin, which is essential to any living cell’s energy production. NADH is directly responsible for the release of energy within the mitochondria. It is also a powerful antioxidant. With more than one million Americans suffering from Chronic Fatigue Syndrome (CFS), studies in the management of CFS reported significant reduction in patients’ perception of fatigue with NADH. During exercise, NADH was shown to improve endurance and showed lower oxidative stress.

CoenzymeQ10 (CoQ10, in the active form of Ubiquinol) is an essential nutrient for cellular metabolism. It is typically known for its heart health benefits, but it is essential to creating the spark that ignites the creation of energy. Ubiquinol also acts as a powerful antioxidant as it neutralizes free radicals inside the cell. If you are taking a statin drug, it depletes your body of Ubiquinol, so it can be beneficial to supplement with this invaluable energy creator. In a double-blind, controlled study, Ubiquinol supplementation significantly enhanced peak power production amongst athletes. Another study found that Ubiquinol improved chronic fatigue symptoms in patients suffering from fibromyalgia.

Supplementing daily with ALCAR, CoQ10 as Ubiquinol, ALA, a B-complex and NADH are your keys to energizing your body at the cellular level. Other important things to consider when it comes to achieving optimal energy and banishing fatigue are to increase your water intake; even when you are a little bit dehydrated, that can result in feeling tired. Avoid sugar [Here are some tips on how to quit sugar for good!], caffeine, alcohol, white flour products and processed foods – these are known as energy robbers. Include more nuts, seeds, and fresh fruits and vegetables in your diet, especially green leafy vegetables or a greens powder, which can increase vitality and energy. Last but not least, get regular exercise and adequate rest.

Questions about caffeine or other natural energy boosters? Leave a comment for Jerry Hickey, R.Ph in the comments!