Middle-aged? Being Overweight or Obese May Age Your Brain 10 Years 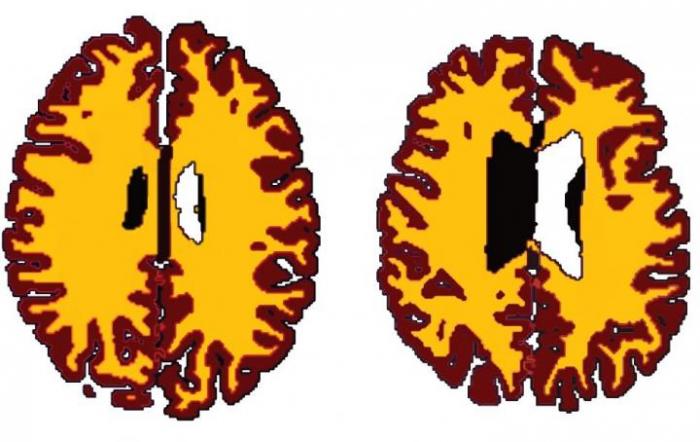 A new study published in the journal Neurobiology of Aging from the Department of Psychiatry at the University of Cambridge reveals that middle-aged adults who were overweight had reduced white matter volume in the brain, which, researchers say, represents around a decade of brain aging.

Professor Paul Fletcher, senior author of the study, says, “We’re living in an aging population, with increasing levels of obesity, so it’s essential that we establish how these two factors might interact, since the consequences for health are potentially serious.”

Compared to the participants that were classified as lean, those who were overweight or obese were found to have significantly reduced white matter volume. Researchers also found that overweight and obesity appeared to have “the most detrimental impact on the brains of middle-aged adults.”

Prof. Paul Fletcher stated, “The fact that we only saw these differences from middle age onward raises the possibility that we may be particularly vulnerable at this age. It will also be important to find out whether these changes could be reversible with weight loss, which may well be the case.”

Read the latest health and nutrition studies by clicking here!