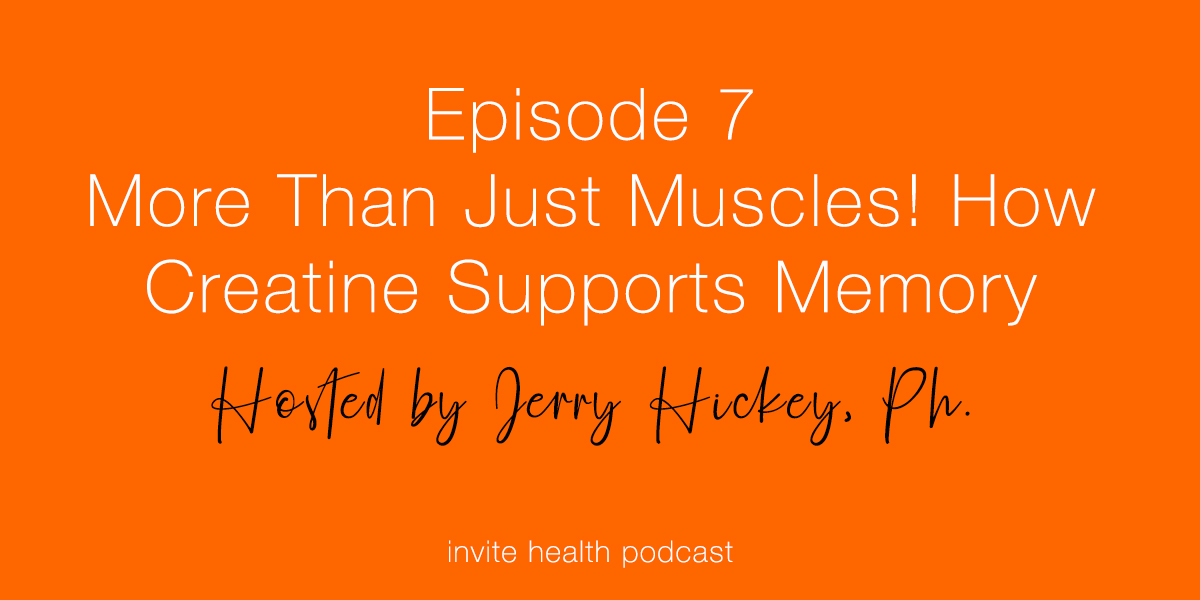 Creatine was first identified in 1832 as a major component of muscle. By 1912, Harvard researchers found that ingesting a Creatine supplement boosted its content in muscle. It is a naturally-occuring amino acid that supplies energy to all cells.

Creatine truly came into public view during the Barcelona Olympics of 1992. The Gold Medal winners for the men’s 100 meter race and for the women’s 400-meter hurdles were both Creatine users.

A molecule in muscle called ATP releases a phosphate group and then becomes ADP. The release of the phosphate group gives energy. Creatine Monohydrate recycles ADP back to ATP faster helping maintain the pool of energy for muscle during physical performance.

According to a large volume of research, this important amino acid has been shown to improve power, increase muscle development and build strength, reduce the risk of injury, and speed up the rate of recovery after exercise or after sports performance. It also boosts endurance. Research also shows that taking Creatine after exercise works better for building strength which makes sense because muscle fibers open up during exercise so it is easier to get nutrients into the muscle tissue.†

Creatine is also very safe; a review of 200 published studies by researchers led by Texas A&M University proves its safety and reliability.

Creatine works in the brain similar to the way it works in muscle – by accelerating the recovery of energy. It also works as an antioxidant in the brain, helping to shield the brain from injury.

About twenty years ago, animal research was already indicating that Creatine Monohydrate was potentially protective for the brain, and that it may help shield it from getting damaged (such as during the traumatic brain injury incurred during a football game). It also has potential to help shield the brain from age-related brain diseases such as Parkinson’s disease. Human clinical trials show that it helps protect the brain from trauma in both the young and adults. In traumatic brain injury patients, Creatine Monohydrate gave a significant improvement in communication, cognition, personality and behavior, and the ability of the patient to take care of themselves.†

In 2003, researchers from the University of Sydney found that Creatine Monohydrate supplements boosted working memory and intelligence in a group of young vegetarians. This is important, because vegans and vegetarians cannot obtain this important amino acid from food. Further research in 2010 from the University of Swansea in the UK confirms this finding; within the first five days Creatine improved the memory of vegetarians. The study included 121 young women who were either vegetarians or omnivores, showing that it improved memory functions by 40% within the first five days in vegetarians. For the rest of the population, results showed that Creatine improved how quickly the brain worked and how accurately the women answered questions, but also and importantly supported brain energy.

This is a very important finding. Recent research in the elderly finds that they become inactive not because their body is tired but because their brain is tired and research shows that supplementation of this memory and muscle amino acid safely improves muscle strength and endurance in the elderly but it also boosts their brain energy; something very difficult to achieve otherwise.