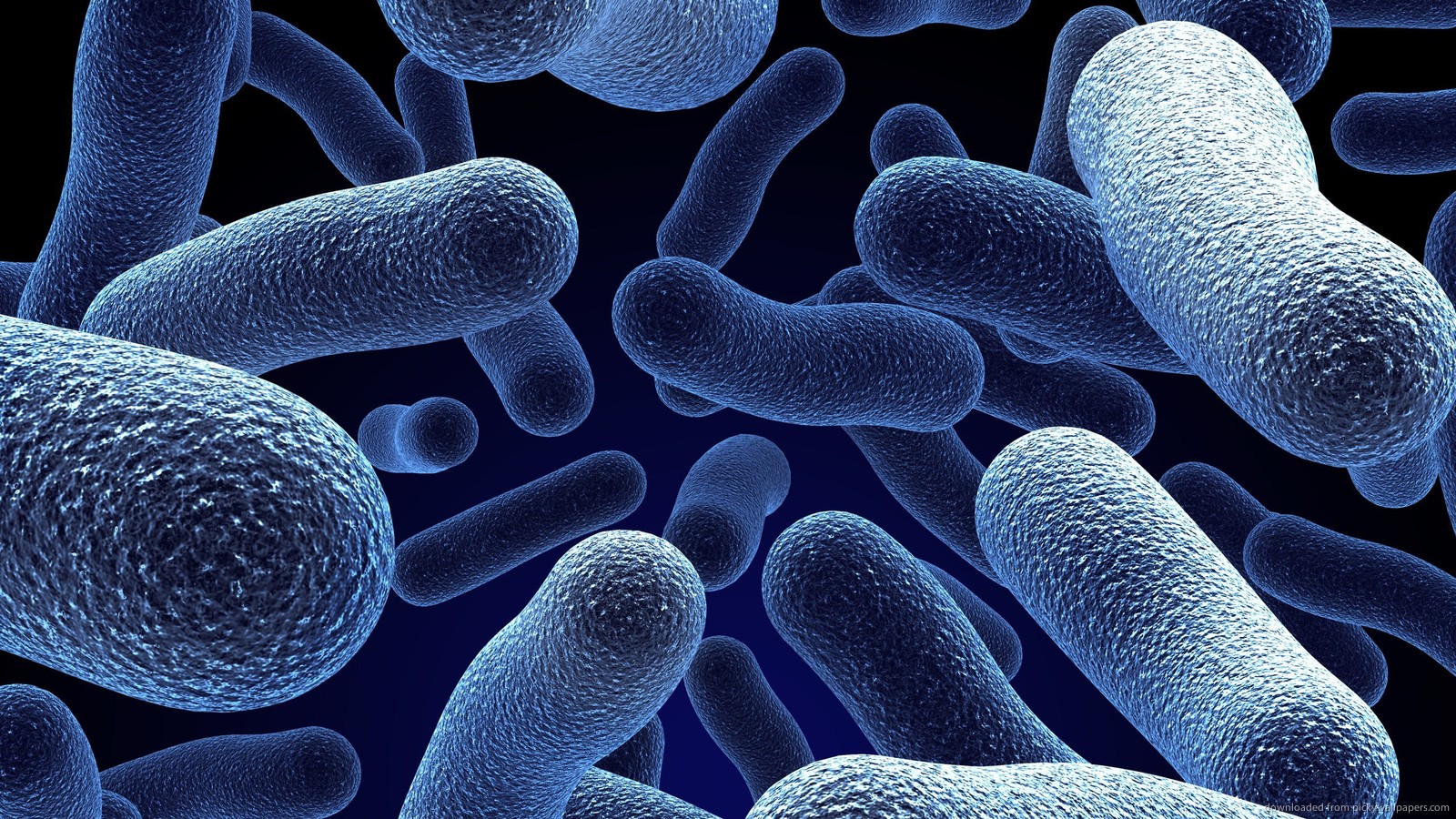 Most research performed on the benefits of Probiotics have focused on the benefits they provide for digestive health, specifically in individuals with gastrointestinal disorders and conditions. However, a new study says that a daily dose of a multi-species probiotic could help improve intestinal health even in healthy individuals.

According to Archana Gogna, MS, CNS, MBA of InVite® Health, “Probiotics are friendly bacteria that make up the microbiome in the gut or digestive tract and are the gateway to good digestion and regularity. Naturally present in the body, bacteria accounts for two pounds of bio-mass in the intestines; this bacteria needs to be predominantly-friendly, health-promoting species. Research shows that species of probiotics, when naturally present or consumed in adequately supportive quantities, may confer the greatest health benefits to individuals of all ages. These include lactobacillus, which inhabit the small intestine, mouth and vaginal tissue, and Bifidobacterium, which are more numerous and are major inhabitants of the large intestine (colon). Both create many important metabolites out of our food and these perform a number of functions including burning fat, controlling our appetite, fueling digestion and detoxification, and supporting immunity. The third critical group of probiotic bacteria known as bacillus, are spore-bearing bacteria that carry around their own “house” (and are the only ones to do so). This makes them resistant to heat, moisture and light, stomach acids and digestive enzymes and they are readily able to colonize the small intestine.”

The study, performed by Dutch probiotic firm Winclove and Swiss pharma company Mepha Schweiz, investigated the effects of multi-species probiotic on gut health and quality of life in a group of 40 healthy people.

The Swiss-Dutch team reported, “Our observational study shows that gastrointestinal symptoms are quite common in otherwise healthy adults.” After a six week supplementation regimen, researchers reveal that the study’s total gastrointestinal symptom score was significantly reduced from an average of 10 at baseline to six and that the percentage of participants who were “fully resolved” of symptoms including GI pain, bloating, and flatulence, significantly increased from baseline.

The team of researchers noted that, while the benefits of probiotics on digestive health have been widely studied, “The beneficial effect on healthy people has been less explored than the effect on symptoms of chronic gastrointestinal diseases.”

What do you think about this new study? Leave us a comment to join in the conversation!