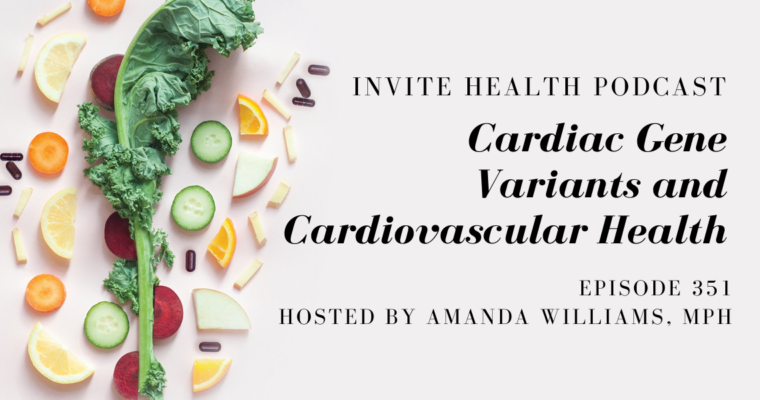 Your body contains a multitude of genes that are involved in your cardiovascular health. Understanding these genes can help indicate what you need to do to support your heart in terms of diet, exercise, supplementation and more. 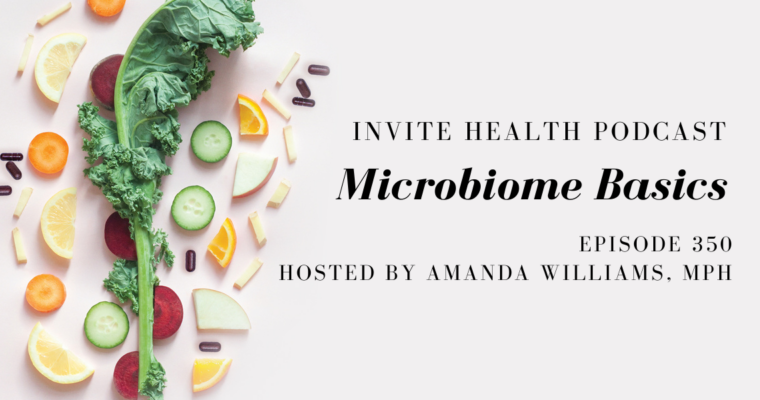 You’ve probably heard of the microbiome and good bacteria before, but do you know what role they play in your body? Learn about how your microbiome impacts digestion, immunity, skin health and so much more from Amanda Williams, MPH. 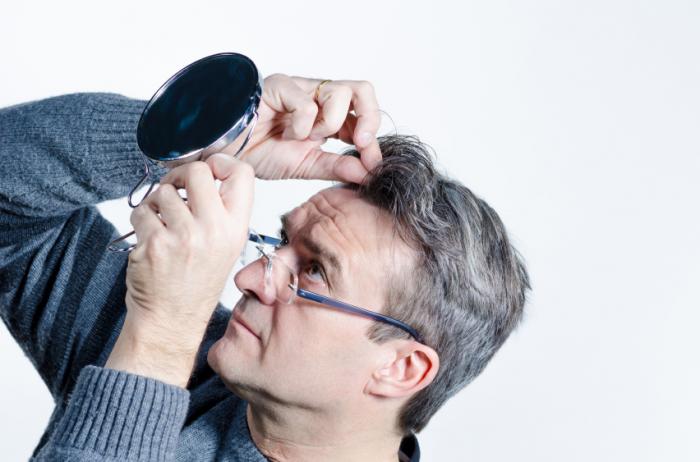 Men, Could Your Graying Hair Be A Sign of Increased Cardiovascular Risk?

There are many factors that may cause graying hair, including genetics, low levels of catalase in the body, and high levels of stress. But the main factor that causes your hair to change from its dark, vibrant tresses to a light gray is due to melanin. Every hair follicle contains pigment cells called melanocytes. When you first start to notice your hair graying, melanocytes are still present but are less active. As the graying process progresses, the melanocytes die off until there are no cells left to produce your vibrant, natural hair color.

Recently, a cardiologist at Cairo University in Egypt, Dr. Irini Samuel, reported in a new study that gray hair has been linked with an increased risk of heart disease in men.

Atherosclerosis is the hardening and narrowing of the arteries that silently and slowly blocks the arteries from healthy blood flow. It is the common cause of heart attack, stroke and peripheral vascular disease – what together are called cardiovascular disease. Researchers from Cairo University have reported that Atherosclerosis and graying hair share similar mechanisms, such as impaired DNA repair, oxidative stress, inflammation and hormonal changes.

Fortify your hair naturally with therapeutic ingredients, leaving your hair healthier and looking and feeling more vibrant and soft.

The Study on Cardiovascular Disease and Graying Hair

This study was a prospective and observational study, which included 545 adult men that underwent a coronary angiography, a non-invasive diagnostic test that detects Atherosclerosis in the coronary artery. Patients were divided into subgroups according to the presence or absence of coronary artery disease and the amount of gray/white hair, using a hair whitening score – 1 = pure black hair, 2 = black more than white, 3 = black equals white, 4 = white more than black, and 5 = pure white.

Results of The Study

Though Dr. Samuel says further research is needed in coordination with dermatologists and larger studies involving both men and women, “If you findings are confirmed, standardization of the scoring system for evaluation of hair graying could be used as a predictor for coronary artery disease.”

The Importance of Catalase in the Body by Jerry Hickey, R.Ph

Questions for Jerry Hickey, R.Ph about Heart Health and graying hair? Leave them in the comments! 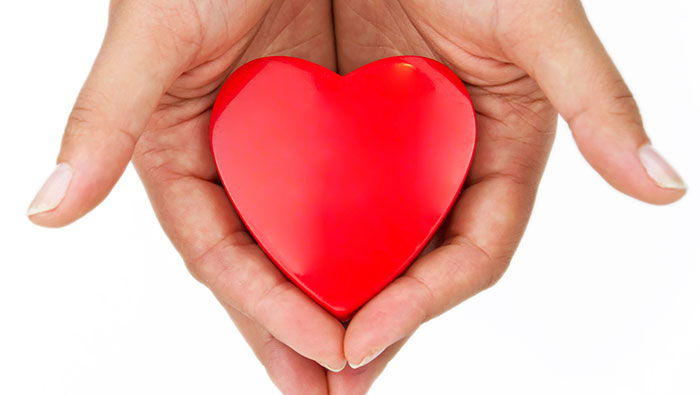 Vitamin D, commonly referred to as the “sunshine vitamin”, is naturally produced in the body through sun exposure but also can be consumed through some foods like fish and eggs and through supplementation. A vitamin D deficiency can occur for a number of reasons, which …