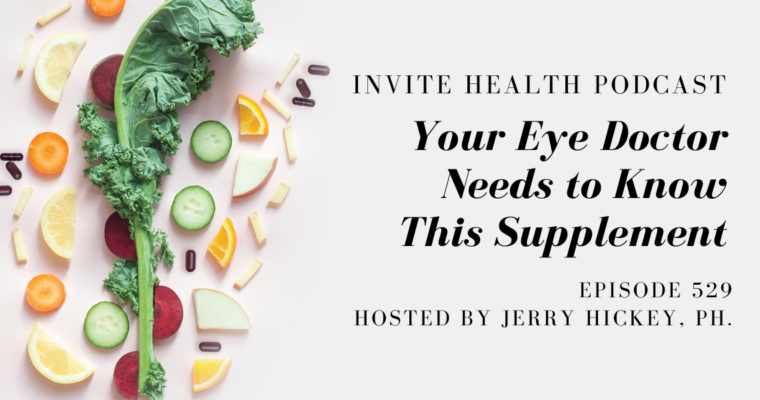 If you spend your days staring at phone, TV or computer screens, you need to know about what supplements can benefit your eye health, and your eye doctor should, too. 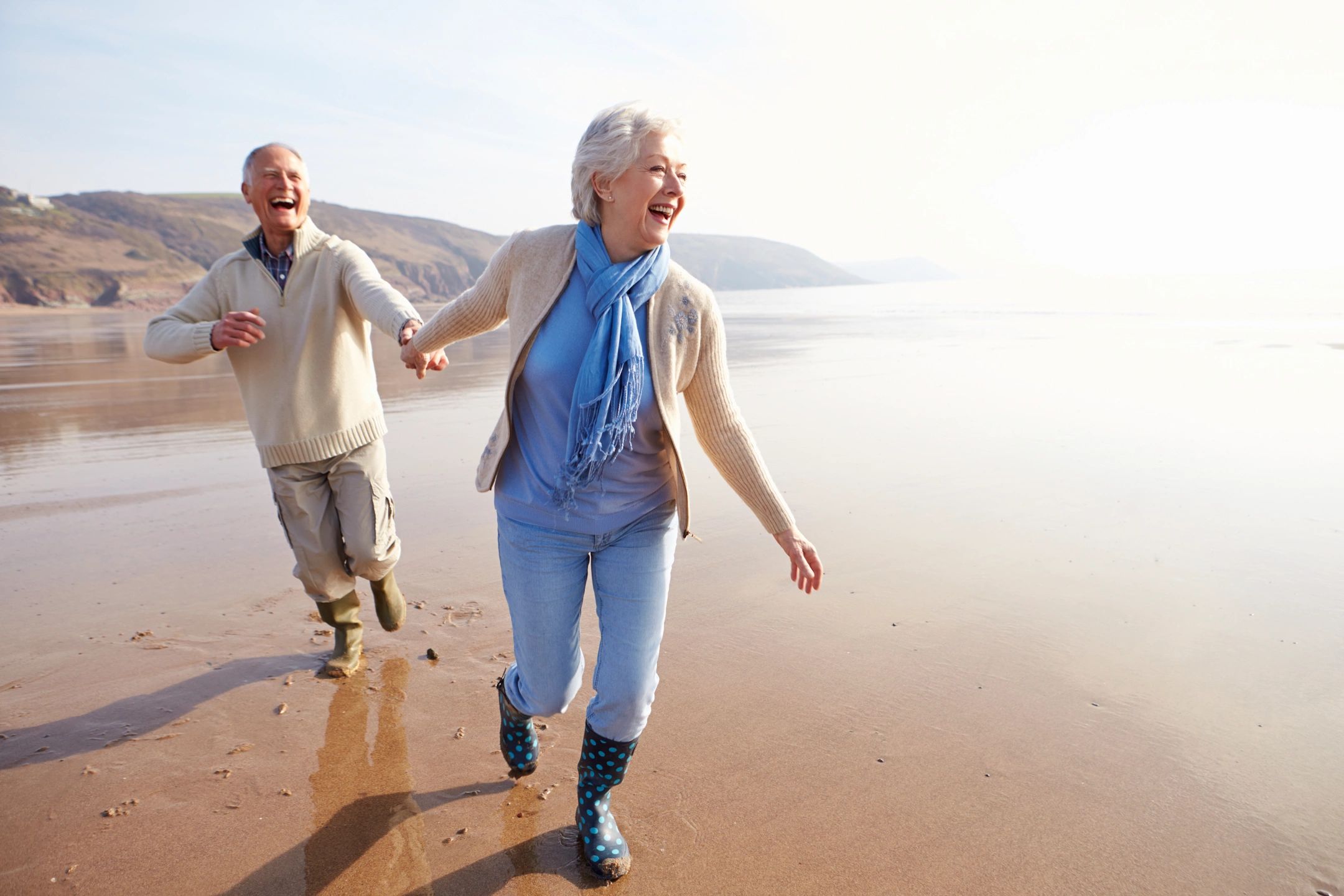 Researchers at the School of Comprehensive Rehabilitation, Osaka Prefecture University in Japan studied 91 elderly subjects who were fragile and institutionalized in nursing homes for a three month period. One group received counseling on falls, and was given two individualized and one group exercise class … 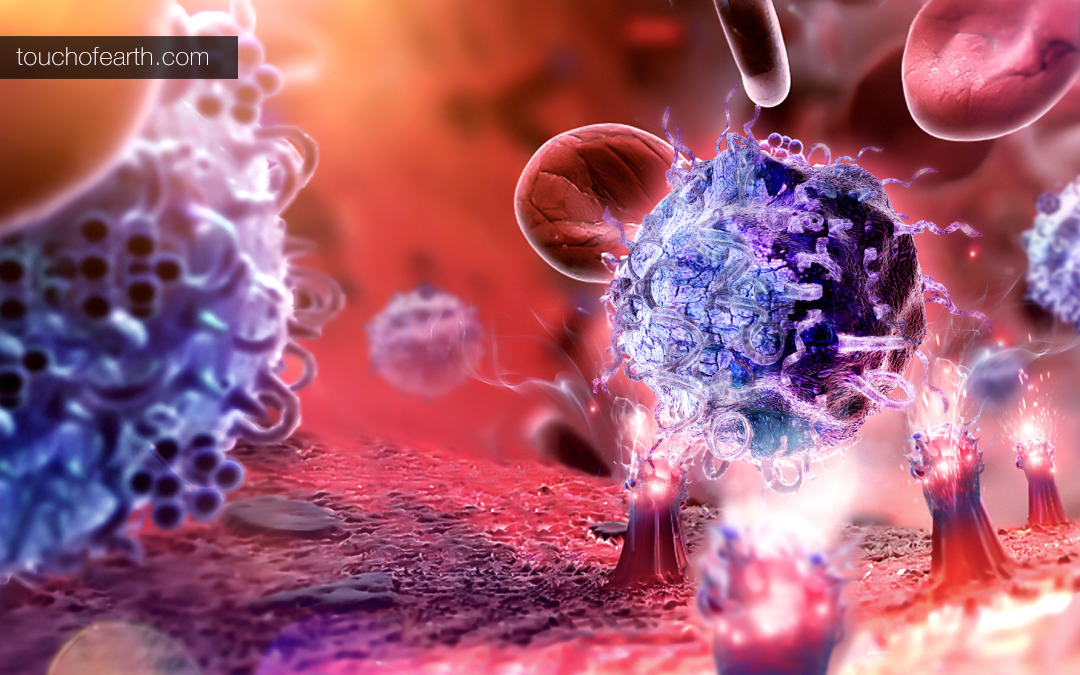 Zinc is a micro-mineral, meaning we need less of it than others. As far as the amount of a mineral the body requires on a daily basis, it may be split into two groups of minerals – macrominerals and trace minerals. There are seven macrominerals that your body needs in larger amounts – calcium, phosphorus, magnesium, sodium, potassium, chloride and sulfur. Your body needs smaller amounts of trace minerals which include iron, manganese, copper, iodine, zinc, and selenium.

Many chronic diseases of the elderly including atherosclerosis, diabetes, neuro-degenerative disorders, Parkinson’s disease, and age-related macular degeneration are related to chronic inflammation and increased oxidative stress. This mineral plays an important role in immunity and healing and it is also an antioxidant and anti-inflammatory agent. In developed countries, nearly 30% of the elderly are zinc deficient, with many others having low levels of zinc, but not to the level of deficiency.

Zinc has a number of property benefits, meaning it can be used for a variety of needs and functions- from health to skincare.

In a previous study, researchers from the Department of Medical Oncology at Wayne State University School of Medicine and the Karmanos Cancer Center in Detroit report that studies where the elderly are supplemented with zinc have shown decreased numbers of infections, improved antioxidant activity (decreased oxidative stress or internal rusting), and decreased generation of inflammatory cytokines (biochemical molecules that increase inflammation). There are also decreased incidences of blindness in patients with age-related macular degeneration and increased protection against hardening of the arteries (atherogenesis) observed in the zinc supplemented elderly. Zinc is a molecular signal for proper function of immune cells and many gene-related factors involved in the release of inflammatory cytokines are regulated by zinc. *The study is published in the August 2014 issue of the Journal of Trace Elements in Medicine and Biology.

In this new study, researchers from the USDA Research Center on Aging at Tufts University, along with researchers from the Section of Infectious Diseases and Section of Geriatrics at Boston University School of Medicine, Harvard Medical School, and Boston University School of Public Health enrolled 53 nursing home residents aged 65 or older. Thirty-one (58%) had a low concentration of zinc in their serum. They were randomly split into two groups -one received 5mg of zinc a day and the other received 30 mg of zinc a day for three months. For some, 30mg a day was not a sufficient enough dosage to raise serume zinc levels to normal.

Supplementation of 30mg a day significantly improved the number of T-cells, however. T cells are a group of lymphocytes that play a large role in our immune systems response and especially for cell-mediated immunity. This is the defense against tumor cells and dangerous organisms that occur inside body cells and every effective immune response involves T cell activation. The abbreviation “T” stands for thymus, the organ in which the cells final stage of development occurs. *The study is published in the January 27th, 2016 issue of The American Journal of Clinical Nutrition. 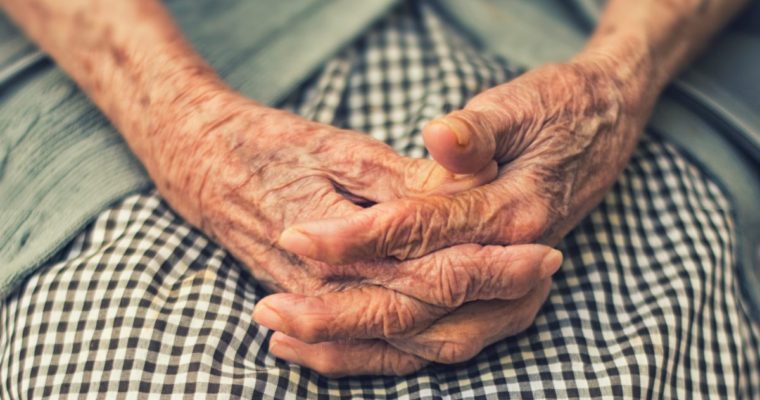 New Research: Physical Risks of Loneliness in the Elderly

Photo by Cristian Newman on Unsplash A recent study by the University of Chicago found that feelings of intense loneliness may increase an older person’s chance of premature death by up to 14 percent. Scientists found that feeling lonely may have close to the same …