5 Myths About Our Metabolism 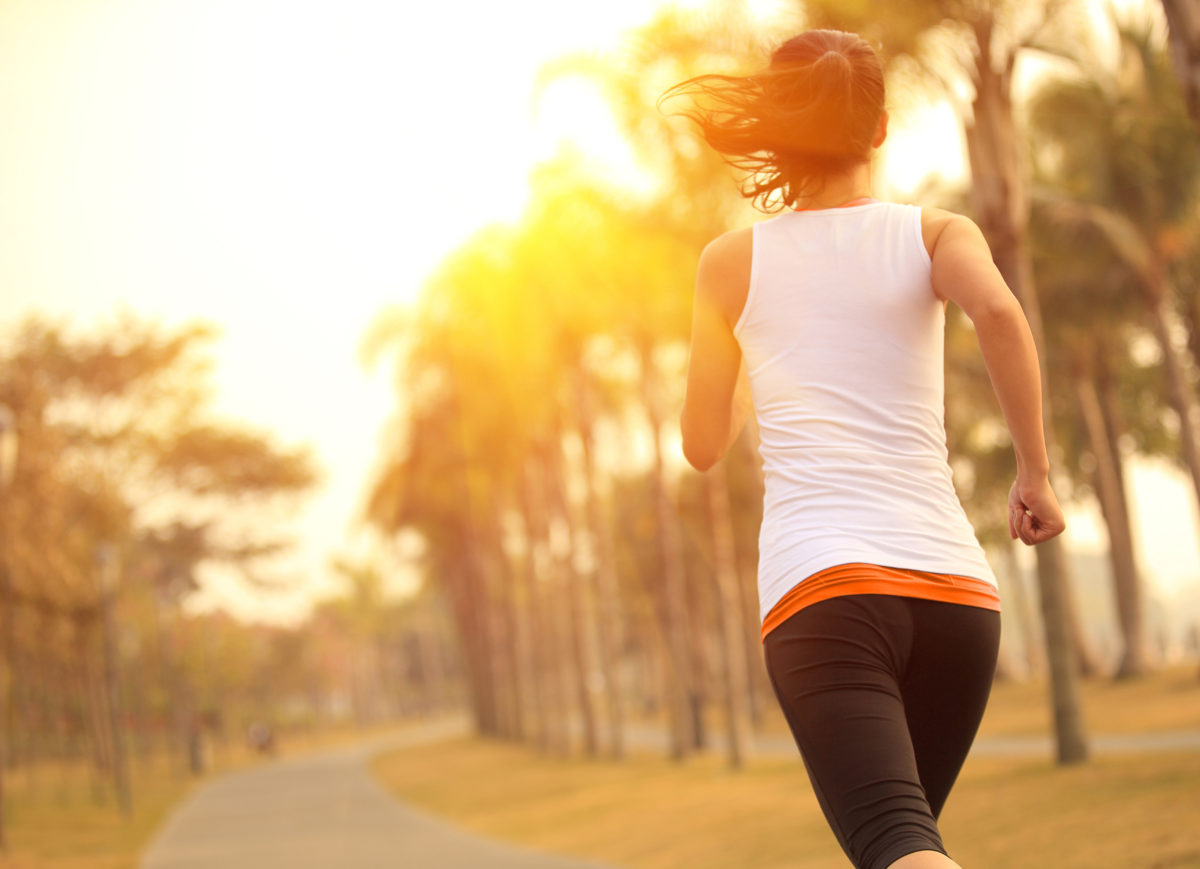 It seems to be the go-to word we use to blame for our weight issues – metabolism. We associate slender, thin individuals with a high metabolism that allows them to eat virtually anything they want and not gain an ounce. On the flip side, if we pack on weight just at the mere sight a brownie, the metabolism is also to blame for that too!

According to Medical Life Sciences, “Metabolism is a term that is used to describe all chemical reactions involved in maintaining the living state of the cells and the organism. It can be conveniently divided into two categories:

Metabolism is closely linked to nutrition and the availability of nutrients. Bioenergetics is a term which describes the biochemical or metabolic pathways by which the cell ultimately obtains energy. Energy formation is one of the vital components of metabolism.”

Here are some common myths about metabolism –

Myth #1: Skinnier individuals have a higher metabolism.
Some thinner folks appear to eat whatever they want with seemingly no consequence but that doesn’t necessarily mean that they are running races on the inside. It’s not just any additional weight that boosts metabolism. Muscle, in particular, has a huge effect on the amount of overall calories someone burns throughout the day. Comparing two individuals of similar weight, the person with the larger amount of muscle will generally have the faster metabolism. This is just one of the reasons it’s important to pair any weight loss program with a proper strength training plan. Research has found the extra muscle can help accelerate weight loss much faster than a diet-only plan.

Muscle recovery vitamins and vitamins are very important for a quick recovery after you exercise.

Myth #2: Skipping a meal slows it down
Certain individuals (those prone to cravings or with special dietary needs) may benefit from consuming multiple meals through the day. However, for the rest of us, the most important factors to consider are the quantity and quality of the food we consume.

Myth #3: Everything eaten late-night turns to fat.
Instead of focusing on time of consumption, more attention should be placed on what and how much we’re eating. In fact, having a meal late at night isn’t any worse than eating at any other point during the day provided the meal consists of healthy foods. If you’re taking in the right types of calories, eating later at night shouldn’t derail your diet plan.

Myth #4: You have no control over it.
When faced with unwanted weight, it’s easy to place the blame on your metabolism. However, it turns out that individuals have more control over their metabolism than previously thought.

As mentioned above, body composition has a huge effect on how quickly someone’s body burns calories. One easy way to ramp it up is to build muscle through lifting weights. Alongside modifying your workout routine, there are several other ways to be sure you’re burning calories at a higher rate. For example, sleep-deprived individuals have a decreased ability to manage blood sugar levels and also may find themselves hungrier.

What do you think about these metabolism myths? Share your feedback in the comments!