When is the Best Time for Athletes to Take Calcium? by Jerry Hickey R.Ph 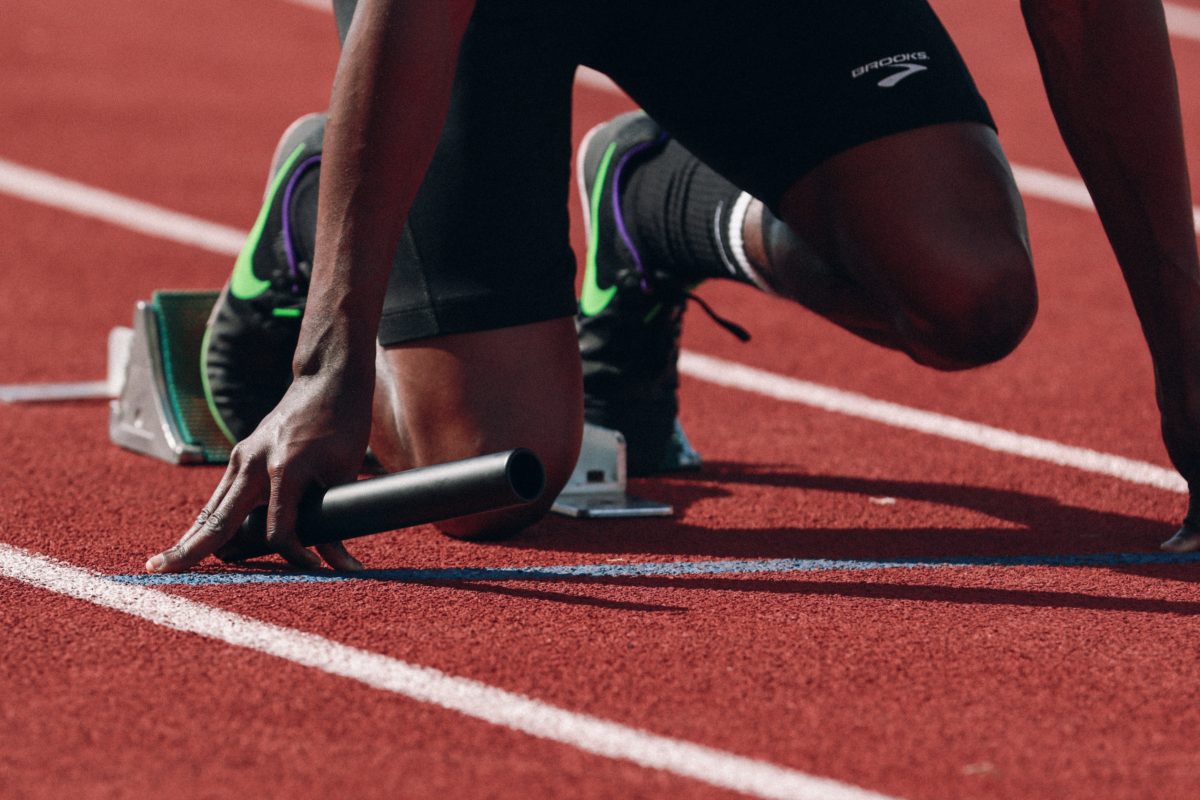 Photo by Braden Collum on Unsplash

Previous research has shown that intense physical exercise over the course of a year decreases bone mineral density in cyclists. During intense exercise the level of calcium in your blood drops for a number of reasons. As the level of calcium drops in the blood, the parathyroid gland, the regulator of blood calcium levels, senses this decrease and releases more of its hormone to release calcium from your bones, helping to maintain adequate levels of calcium in the blood but causing demineralization of bone.

Interesting new data has just been released from the University of Colorado. Male athletes were supplemented with 1,000mg of calcium and 1000 units of vitamin D thirty-minutes before or one hour after a timed 35 kilometer cycling exercise. Although calcium levels dropped in both groups there was less of a drop in the group taking calcium and D before the exercise. Parathyroid hormone levels that would leach calcium out of the bone were also slightly less with pre-supplementation.

Although this doesn’t yet prove that bone wasn’t affected to the same degree, taking the calcium before exercise leads to less of a drop in blood calcium which in turn perhaps will decrease the migration of calcium out of the bone.

The Importance of This Nutrient

Calcium is the most important nutrient for the bones, and it is often one of the hardest minerals to absorb. Approximately 99% of the calcium in our body is found in the boness. Many people either do not consume enough calcium, or consume poorly absorbed forms. The type of calcium used in supplementation must be well utilized by the body; They are easily ionized, or given an electrical charge, almost always completely broken down, have virtually no toxicity, and increase the absorption of not just calcium but all minerals. These include forms like hydroxyapatite and citrate. It is important to keep calcium away from certain minerals like iron and strontium, as they can bind together and prevent the absorption of each other.

Are you an athlete that takes calcium? Leave us know your story in the comments below!

Author: Jerry Hickey, R. Ph
Filed Under: Bone & Joint Health, Fitness
Tags: bone, calcium, exercise
The Importance of Protein and Exercise in Your Lifestyle
Low Back Pain: The Pains of a Busy Life