Ladies, Being Physically Fit Can Decrease Your Risk of Dementia 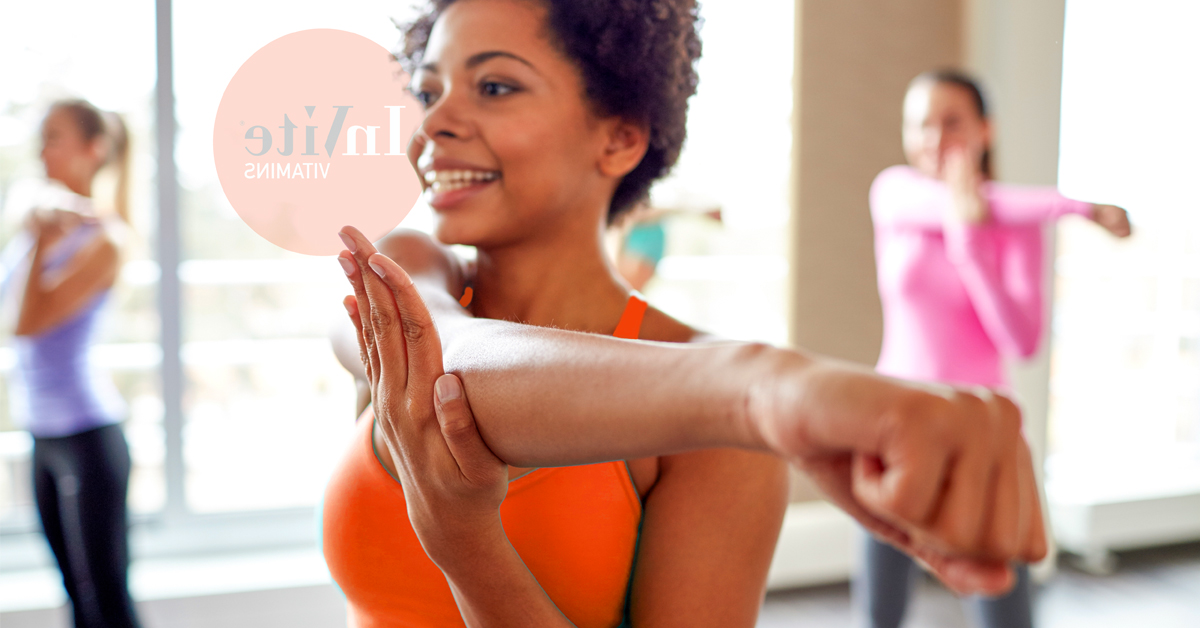 Being physically fit is known to contribute to a host of healthy benefits, including staving off metabolic diseases and protecting against heart disease. Now, a new study says that being physically fit can highly decrease a women’s risk of dementia.

According to the Alzheimer’s Association, Dementia is the general term for a decline in mental ability that is severe enough to impact every day life. Memory loss, for example, is one of the symptoms. Alzheimer’s Disease is the most common type of dementia.

Symptoms of Dementia include significantly impaired memory, communication and language, ability to focus, reasoning and judgement, and visual perception. Dementia occurs when there is damage to the brains cells. “This damage interferes with the ability of the brain cells to communicate with each other. When brain cells cannot communicate normally, thinking, behavior and feelings can be affected”, reports the Alzehimer’s Associations website.

“At least 1 in 20 people with dementia developed it an age younger than 65. It is estimated that dementia affects one in 14 people over 65 and one is six over 80. Women are more likely to develop Alzheimer’s disease, but for most other dementia’s, men and women have much the same risk. There is some evidence that people from certain ethnic communities are high risk of dementia than others, including South Asians, African or African-Caribbean”, reports The Alzheimer’s Society.

A new study from the University of Gothernburg in Sweden has now found that women who are very physically fit in middle age have an almost 90% decreased risk of being diagnosed with dementia later in life, unlike their moderately fit peers, who are more exposed to this condition. The results of this study are published in the journal Neurology.

Read: “How to Power Your Memory and Brain Health by Jerry Hickey, R.Ph”

For the purpose of this study, the researchers worked with 191 women, aged 50 (on average). The participants’ cardiovascular fitness, or their ability to sustain physical effort over a prolonged period, was assessed through a bicycle exercise test. The research team asked the women to participate in the exercise until they felt physically exhausted; this allowed the researchers to establish what each participant’s peak cardiovascular capacity was. Peak capacity is defines as “the maximum ability of the cardiovascular system to deliver oxygen to exercising skeletal muscle and of the exercising muscle to extract oxygen from the blood.” Of the women who scored highly fit, only 5% were diagnosed in the follow up period of 44 years after the study. Twenty-five percent of the moderately fit participants and 32% of the women who low physical fitness levels developed the disease.

Leave us a comment below to join in the conversation!

Author: Danielle Menke
Filed Under: Brain Health, Women's Health
Tags: dementia, fitness, memory
This Superior Multivitamin is Tailored to Your Specific Needs
The Benefits of Pomegranate & Why You Should Add Them to Your Diet