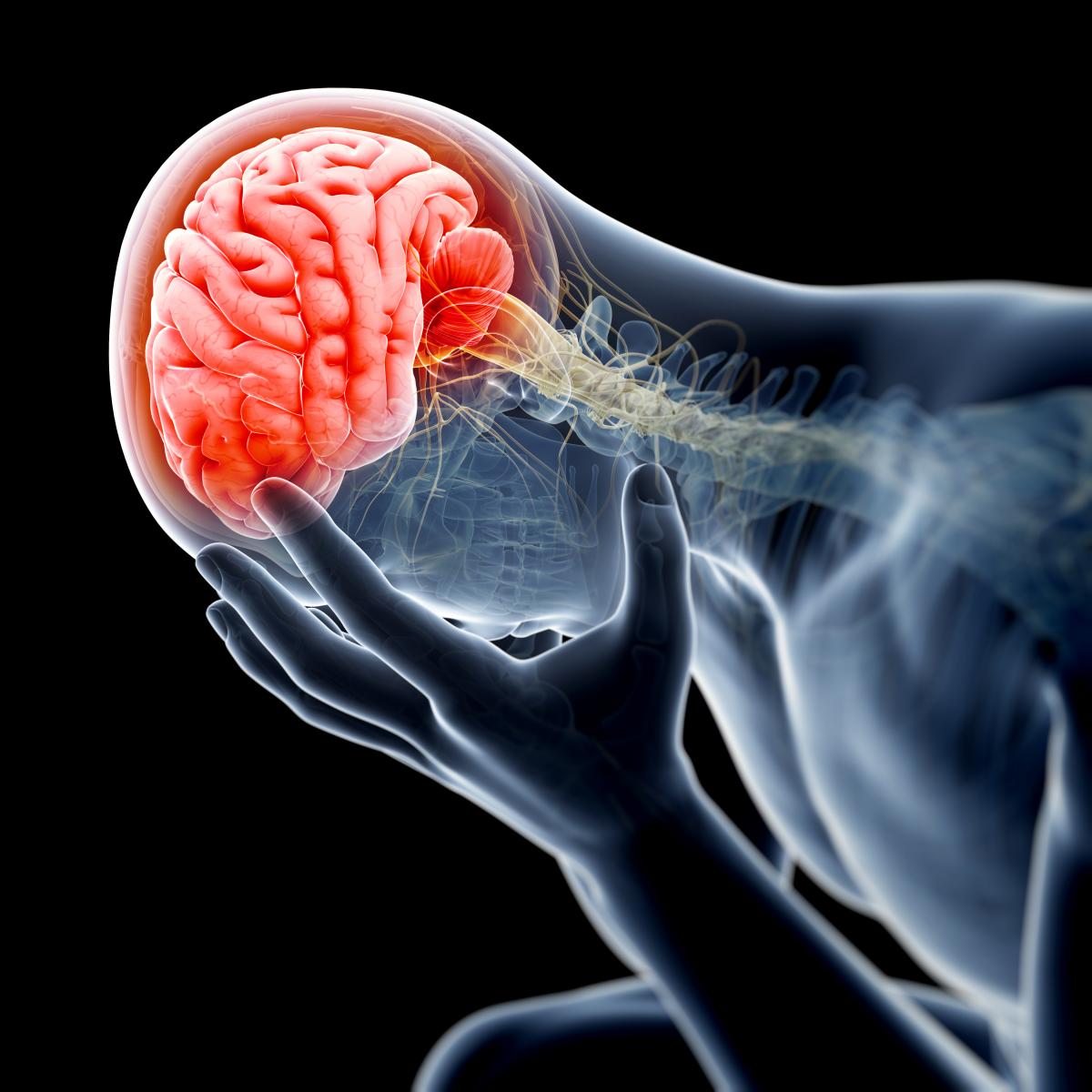 A new study published in the Journal of Psychiatric Research has conducted a telephone survey of adult residents in Canada during 2011 and 2012. Researchers “examined the responses of 3,933 adults aged 18 and above participating in the Centre for Addiction and Mental Health’s Monitor – a continuous survey assessing the physical health, mental health hand substance use of adults in Ontario.”

Previous research has indicated a pre-mature connection between ADHD and TBI (traumatic brain injury) which, “is not surprising”, says lead author Dr. Gabriela Illie, from St. Michael’s Hospital in Toronto, Canada, “because some of the most persistent consequences of TBI include ADHD-like symptoms, such as memory and attention impairment, deficits in executive functions such as planning and organization, processing consonants and vowels and impulsive behavior.”

Brain injuries can occur in a variety of ways and range from traumatic or severe to mild. Whether a brain injury results from medical malpractice, a motor vehicle accident, a fall, a sports injury, a stroke, a drowning incident, an accident at work, or other circumstances, the personal and financial consequences of a brain injury can be overwhelming.

For a lot of people, being unable to work due to an injury can have devastating consequences. This is why it is so important to seek financial support in the aftermath of an accident that could have been prevented. Consequently, understanding the impact that these costs will have is important in getting the appropriate amount of compensation.

Additionally, according to Medical News Today, the researchers found that of those in the study with a history of TBI, 5.9% reported a previous diagnosis of ADHD at some point in their life. Another 6.6% screened positive for ADHD on the Adult ADHD Self-Report Scale during the phone interviews.

ADHD, attention-deficit hyperactivity disorder, is a behavioral disorder that is characterized by issues like impulsive behaviors and difficulty focusing or sustaining attention. TBI, in this case, was defined by researchers as, “trauma to the head that resulted in loss of consciousness for at least 5 minutes or overnight hospitalization.”

Though researchers believe more research is needed to understand this development, they hope to “broaden their understanding” and ultimately discover how to treat ADHD brought on by TBI.

Sulforaphane for The Brain After Injury

According to a study, published in the Journal of Neuroscience, Sulforaphane may help protect and heal the brain after injury. The blood brain barrier is a protective barrier of tightly woven cells and blood vessels at the base of the spine that allows factors the brain requires to enter yet blocks the absorption of many toxins and chemicals. After an accident that causes a brain injury the blood brain barrier (BBB) looses its integrity and therefore the ability to block toxins from entering the brain. The BBB becomes more permeable and this contributes to swelling of the brain (edema). When rats that were either injured in the brain or were uninjured, were given Sulforaphane, factors that repair and maintain the BBB increased in activity that will restore function of the barrier. The study is published in the September 19th, 2007 issue of the Journal of Neuroscience.