New Study: The Link Between Diabetes and Memory 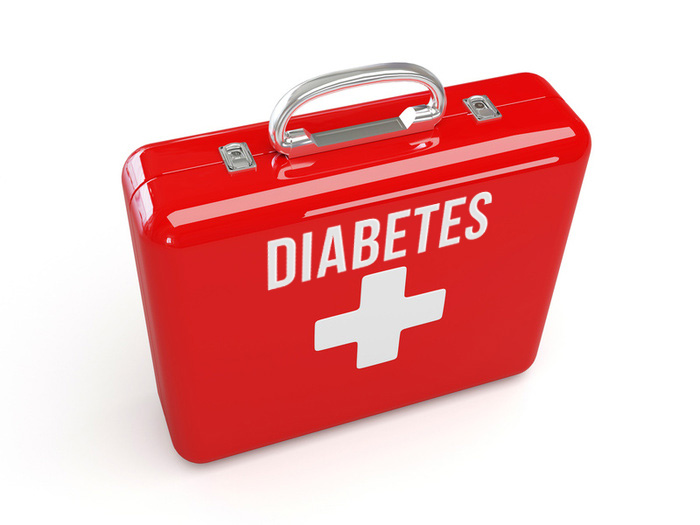 Ninety-five percent of diabetes cases in adults are type 2 diabetes. Though several studies have shown that a healthy diet and regular physical activity can prevent diabetes all together, only a small amount of studies have been performed on the link between type 2 diabetes and the effect it has on a person’s memory and cognition – until now.

A new study, published in Neurology, has discovered that those with type 2 diabetes experience negative changes in their ability to regulate blood flow in the brain, causing lower scores on memory and cognition tests.

Diabetes is a group of diseases marked by high levels of blood sugar resulting from defects in insulin production, insulin action, or both. The most common form, Type 2 diabetes, is the fastest growing disease in the world in a number of new cases. It is a major contributor to mortality and morbidity and is a direct result of the pandemic rise of obesity. However, Type 2 diabetes, through life style changes, can be avoided; and for those of you with Type 2 diabetes, you can take steps to control the disease and lower the risk of complications.

As we age, our brain function slows down naturally. This happens for two main reasons. First off, there is a drop that occurs in the concentration of growth factors that repair spaces between nerves (known as the synaptic region). This leads to a slower healing process of the synapse and a decrease in the efficiency of nerve transmission – therefore, cell-to-cell communication falters. Secondly, the numerous tiny power plants called mitochondria found in each nerve cell become old and wrinkled. Their efficiency decreases, therefore decreasing the creation of energy in the brain.

As it turns out, we can retool these mitochondria in order to restore energy production in the brain. When energy production is restored, memory and brain efficiency improves. When the brain has adequate energy and efficiency, healing can then take place. You can literally restore your brain’s healing ability by restoring some level of function to its neurons (the brain’s nerve cells). This also protects the brain from the increased level of toxic free radicals that are generated as we age. Increased levels of toxic free radicals lead to deteriorating brain function and loss of cognitive function, resulting in poor memory.

The study involved 40 people in total but was split into two groups – 19 people who had type 2 diabetes and 21 people who did not. The participants, with an average age of 66 years old, were tested once at the beginning of the study and again two years later. They underwent, not only cognition tests, but MRI scans of their brain and blood tests. These scans were used to observe the brains blood flow and the blood test tested the amount of control of blood sugar and inflammation.

Two years later, during the second part of the test, researchers realized that the participants with type 2 diabetes had major decreases in their ability to regulate blood flow in the brain –about a 65 percent decrease. Also discovered, “they scored 12 percent lower on memory and cognition tests than they has two years ago, while those without diabetes scored the same.”

Novak states, “Early detection and monitoring of blood flow regulation may be an important predictor of accelerated changes in cognitive and decision-making skills.” However, she suggests that more studies with larger groups and an extended follow up time would be needed to further understand the entire relationship between blood flow regulation and changes in memory and thinking skills.