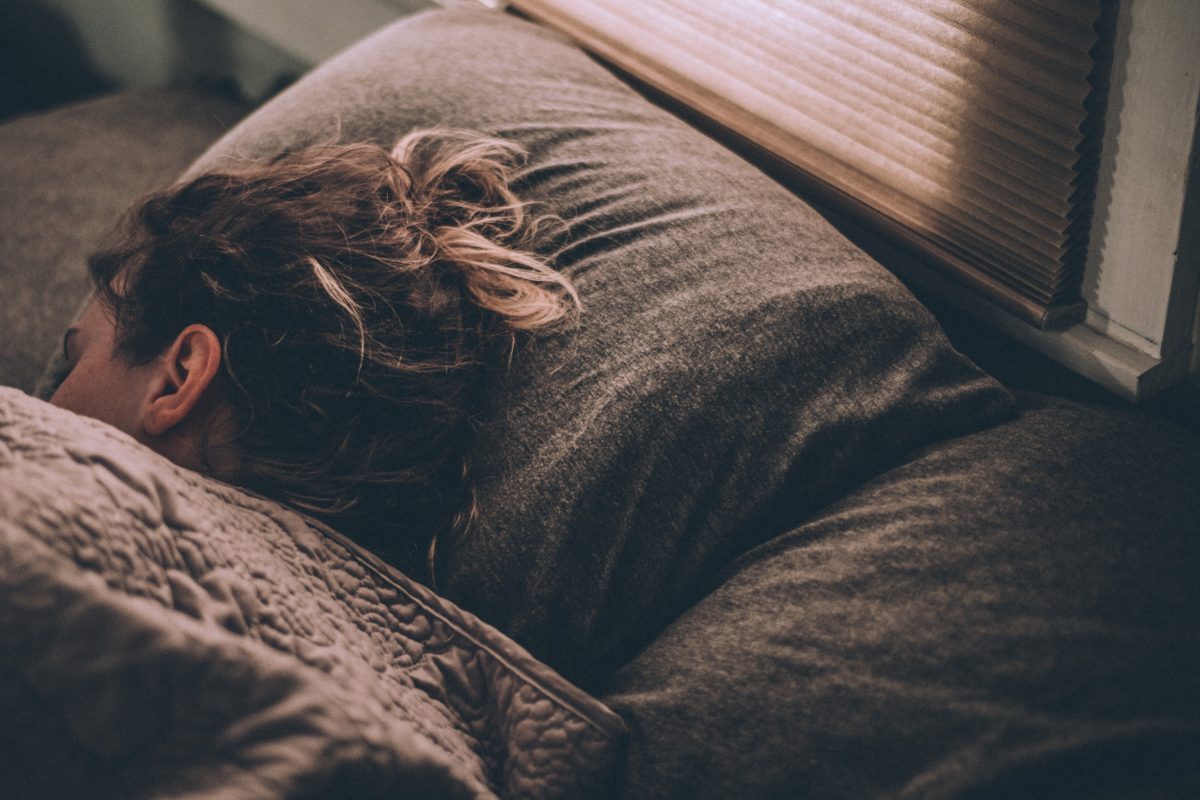 Photo by Gregory Pappas on Unsplash

According to findings of a new study published in the American Journal of Physiology-Endocrinology and Metabolism, losing a single night’s sleep may affect the liver’s ability to produce glucose and process insulin, increasing the risk of metabolic diseases such as type 2 diabetes.

The Importance of Sleep

The Centers for Disease Control and Prevention (CDC), estimates that 35% of United States adults do not get enough sleep. Studies have shown healthy sleeping patterns can help promote good memory, may curve inflammation, spur creativity, improve performance, sharpen focus and attention, and support healthy weight and a decrease in stress. That’s why sleep is so important, however, many people seem to struggle with getting a good night’s sleep. This is usually because of sleeping disorders that prevent people from being able to sleep. Disorders like insomnia are prevalent in many Americans and other people around the world.

A team of researchers from Toho University Graduate School of Medicine in Japan, with the understanding that sleep deprivation has been associated with eating more, moving less and having a higher risk of developing type 2 diabetes, set out to find out “whether glucose intolerance was due to the changes in food intake or energy expenditure or to the sleep deprivation itself.”

The researchers used two groups of mice for the study – one group was kept awake for six hours each night (to portray “sleep deprivation”), while the control group was allowed to sleep as desired. The research team offered unlimited high-fat food and sugar water – mimicking lifestyle-related food choices that people make – to both groups prior to the study. During the sleep/wake period, the animals had limited opportunity for physical activity.

Results of the Sleep Study

Glucose levels and fat content of the liver were measured immediately after the trial period. Results showed blood glucose levels were significantly higher in the sleep deprivation group than controls after one six-hour session of wakefulness. Triglyceride (fat) levels and the production of glucose in the liver also increased in the sleep deprivation group after a single wake period.

These finding suggest that “intervention studies designed to prevent sleep deprivation-induced hepatic steatosis and insulin resistance should be performed in the future.”

If you have a hard time falling asleep or staying asleep, there are some natural insomnia remedies that may be just what you need to begin getting the sleep you deserve.

According to Millie Lytle, ND, CNS, former Director of Nutrition for InVite® Health –

Questions about Sleep or Diabetes Risk? Leave a comment below to speak with a Certified Nutritionist!