The Power of Sleep and How it Recharges the Body 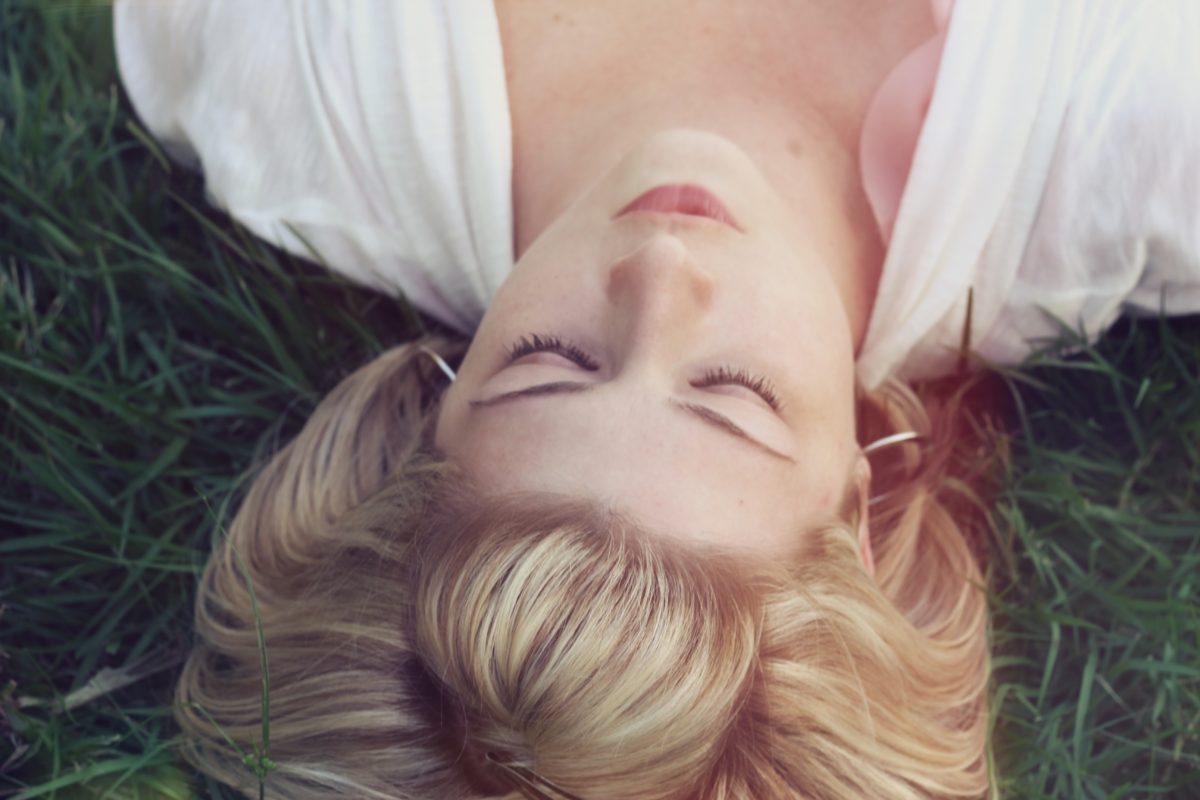 Photo by Jacob Townsend on Unsplash

A good nights sleep is the key to all things healthy; everything from your focus to your digestion is impacted by your sleep routine. With our busy schedules, its hard to get the rest that helps us feel refreshed, energized and ready to take on the day. But its so important to make time for it. If you struggle to sleep, you may want to make some adjustments to your routine that may help you doze off quicker.

Why You Need A Good Night’s Sleep

According to the Centers for Disease Control and Prevention (CDC), 35% of United States adults do not get enough sleep, which can lead to increased risks of developing a number of diseases and conditions. About one in three (an estimated 83 million) U.S. adults reported usually sleeping less than 7 hours in a 24-hour period.

Your body needs it in order to perform to its best ability. Studies have shown healthy sleeping patterns can help promote a good memory, may curve inflammation, spur creativity, improve performance and energy, sharpen focus and attention, a healthy weight, and a decrease in stress.

The RAND research group released a 100-page analysis of how sleep affects us and what deprivation can do. They estimate that between lost work and poor performance at work from lack of adequate rest, the U.S. alone loses $411 billion each year.

One of the most important functions of sleep is to power our long-term memory. And, it turns out, studies have shown that adequate rest helps us to remember things we’ve learned during the day. In a study performed by the Department of Psychiatry of Harvard Medical School, participants had to learn a motor routine (tapping buttons in a certain order). When learning the task and recalling the task were separated by a night of rest, rather than the same amount of time during waking hours, the participants performed much better; following rest relative to wake, regions of increased activation were expressed throughout the brain, proving sleep supported faster motor output and more precise mapping of key-press movement.

Sleep deprivation has also been shown to have a negative impact on cognitive functions like attention-span and working memory. One study found that just a little sleep deprivation – the loss of 2 hours per night for 14 nights – left participants with poorer performance on certain tasks that involved attention and short-term memory.

What is your Circadian Rhythm and How Does it Impact your Mental Health? Read more here!

A more recent discovery, researchers have found that the brain clears out toxins more rapidly during adequate rest than when awake. Michael Thorpy, director of the Sleep-Wake Disorders Center at Montefiore Health System and professor of clinical neurology at Albert Einstein Collagen of Medicine reports, “There’s a lot of new research in this area in the last few years. The lymphatic system of the brain opens up at night, and removes toxins while we’re asleep.” The space between our brain cells expands while we’re asleep, allowing our bodies to clear out the toxins, which accumulate during the day.

Studies have shown that sleep and depression are strongly linked. These studies, like one published in the Journal of Clinical Psychiatry, have found that people who sleep less than six hours per night or more than eight hours per night are more likely to be depressed than people in the middle.

Also reported is the impact of sleep deprivation on mood. University of Pennsylvania researchers found that subjects who were limited to only 4.5 hours a night for one week reported feeling more stressed, angry, saf and mentally exhausted. When the subjects resumed normal sleep, they reported a dramatic improvement.

Research has shown that lost sleep tends to make people eat more and gain weight. Large population studies show that both adults and children are more likely to be overweight and obese the less rest they get at night. In smaller, controlled studies, scientists find that when people are allowed to sleep eight hours one night and then half that amount on another, they end up eating more on the days when they’ve had less sleep.

How to Get the Restful Sleep You Deserve!

When you just can’t get the rest you need, supplementation may be beneficial.

Melatonin is a hormone that regulates the body’s circadian rhythms, your body’s 24-hour clock that regulate your sleep-wake cycle. As a supplement, it re-calibrates your 24-hour body clock for shift workers or those who work nights. Excellent for jet lag and traveling.†

Valerian root has been used as a sedative and anti- anxiety treatment for more than 2,000 years. Extracts of the roots of valerian (Valeriana officinalis) are widely used for inducing sleep and improving quality.†

L-Theanine, an extract from green tea, is excellent for persistent thoughts. Day or night, take for anxiety, panic and to calm down worrisome thoughts by increasing blissful alpha-waves in the brain, before bed or in the middle of the night.†

What do you do to make sure you get the right amount of sleep each night? Leave us a comment below to join the conversation!