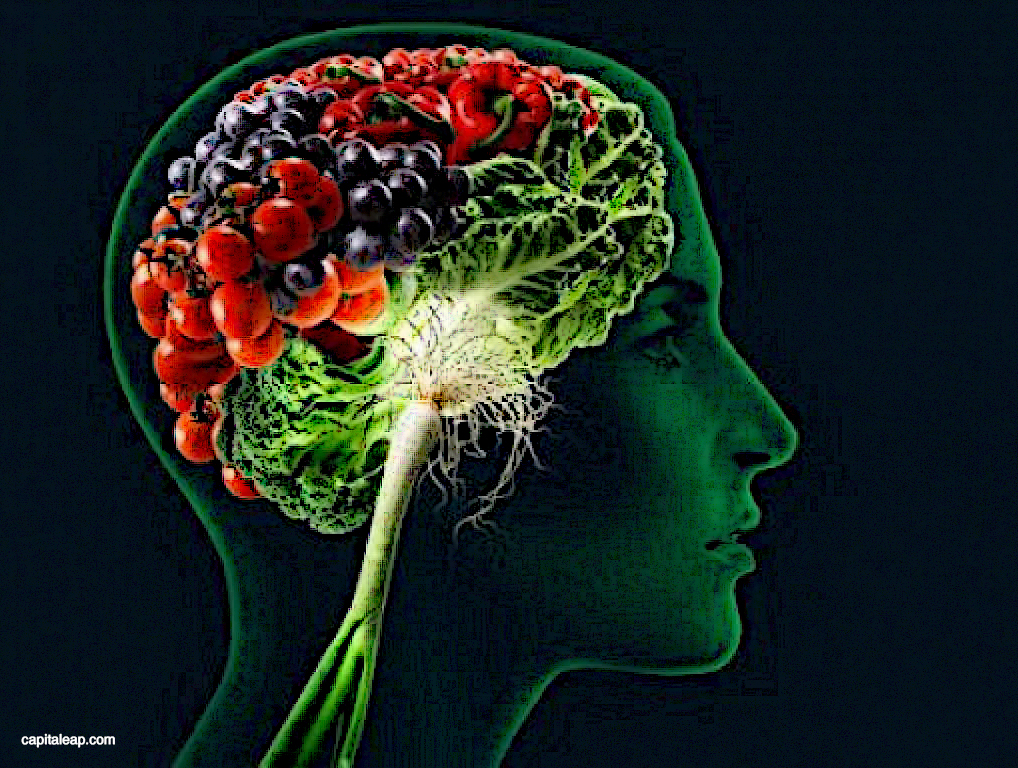 Researchers from the University of Las Palmas de Gran Canaria in Spain are exploring the link between nutrition and mental health, namely the association between healthy dietary patterns and their association with the risk of depression.

Almudena Sanchez-Villegas, lead researcher of the study, explains, “We wanted to understand what role nutrition plays in mental health, as we believe certain dietary patterns could protect our minds. These diets are all associated with physical health benefits and now we find that they could have a positive effect on our mental health.”

Researchers compared three diets – the Mediterranean diet, the Pro-vegetarian Dietary Pattern and Alternative Health Eating Index-2010. Participants used a scoring system to measure their selected diet; a high dietary score indicated that the participant was eating a healthier diet. Higher scores were given to the food items such as nuts, fruits and vegetables (omega-3s, vitamins and minerals) and lower scores were given to foods like meat and sweets (animal fats and saturated, trans-fats). The study included 15,093 participants, all of whom were free of depression at the beginning of the study and are former students of the University of Navarra, Spain or registered professionals or graduates from other Spanish provinces or universities. All of the participants were also a part of a 1999 cohort study, used to “identify dietary and lifestyle determinants of various conditions, including diabetes, obesity and depression.”

This study was performed over a 10 year time period. Questionnaires were completed at the start of the study to assess dietary intake. A follow up of the participants after 8.5 years concluded that 1,550 participants out of 15,093 total participants had reported clinical diagnosis of depression or had used antidepressant drugs.

Almudena Sanchez-Villegas explains, “A threshold effect may exist. The noticeable difference occurs when participants start to follow a healthier diet. Even a moderate adherence to these healthy dietary patterns was associated with an important reduction in the risk of developing depression. So, once the threshold is achieved, the reduced risk plateaus, even if participants were stricter with diets and eating [healthier]. This dose-response pattern is compatible with the hypothesis that suboptimal intake of some nutrients (mainly located in the low-adherence levels) may represent a risk factor for future depression.”