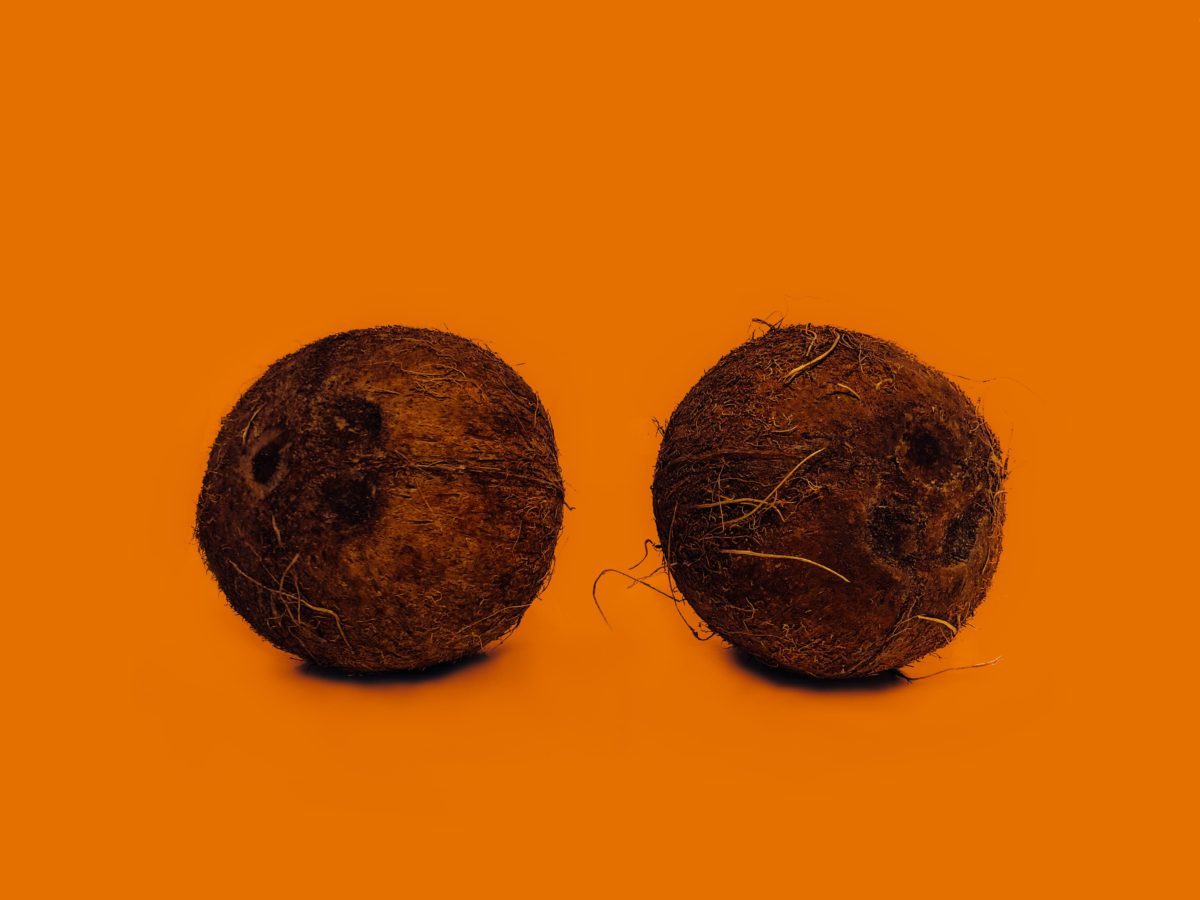 Photo by Chris Liverani on Unsplash

It’s low in calories, naturally fat- and cholesterol-free, and has more potassium than four bananas! It’s been coined “Nature’s Sport Drink” since it is an all-natural hydrator and much more beneficial for your body than, for example, Gatorade.

Coconut water contains electrolytes and easily-digested carbohydrates in the form of sugar. Now, let’s not get it confused with coconut milk or cream; it’s a clear liquid, and at times you may see little pieces of coconut pulp inside from the young, green coconut itself. Coconut water has less sugar than many sports drinks, and much less sugar than sodas and most fruit juices. Plain is likely to be a better choice for adults and kids looking for a beverage that’s a little less sweet. If you’re counting calories, though, keep your eye on the number. One 11-ounce container has 60 calories, so a few of those in a day can quickly add up.

According to US Health News, the most notable difference between coconut water and a sports drink is the electrolyte content; while there is more sodium in Gatorade, there is more potassium in Zico Coconut water, for example. But for athletes who are exercising heavily, says Monique Ryan, a nutritionist and author of Sports Nutrition for Endurance Athletes, sodium is more important than potassium, though neither product contains enough sodium to replace what’s lost through sweat.

Some simple snack ideas to replace the sodium that has been sweat out of your body is to add some salt to your oatmeal or to eat a handful of pretzels after the gym. And, of course, drink water!

The Importance of Replenishing Electrolytes After Your Workout

What Do Electrolytes Do?

When Do We Lose Electrolytes?

Every time you lose body fluids in excess, you ought to be thinking about how to replenish not only water, but especially the minerals that regulate our hydration – potassium and magnesium!

To make sure that the body receives the essential minerals required in proper amounts, many people turn to a variety of mineral vitamins to achieve optimal health and nutrition.

According to Millie Lytle, ND, MPH, CNS, “You are at risk for having an electrolyte deficiency if you drink alcohol, regularly vomit or have diarrhea, take a diuretic, do not consume several servings of green veggies per day, or sweat without replenishing your minerals. Most sports recovery drinks do not supply sufficient potassium and magnesium to replenish levels.”

“Solving electrolyte deficiency can be very easy – but it won’t happen on its own. Many of us have been told to avoid over-consumption of salt, sodium or chloride, but doctors rarely tell you to load up on potassium and magnesium as well. Carbohydrate-electrolyte drinks can have a significant role on energy balance during exercise. One study looked at the effect of oral carbohydrate-electrolyte supplementation on sports performance and cardiovascular status of national level male athletes during exercise and recovery. Results shows significant improvements in total endurance time, heart rate responses, and blood lactic acid during exercise at 70 percent max after the supplementation. Significant improvement in cardiovascular responses, blood glucose and lactic acid removal were noted during recovery following the electrolyte drink.“

Do you currently drink coconut water instead of a sports drink to rehydrate your body? Tell us how you feel in the comments!