Don’t Have a Cow! Dieting with Skim Milk vs. Whole Milk 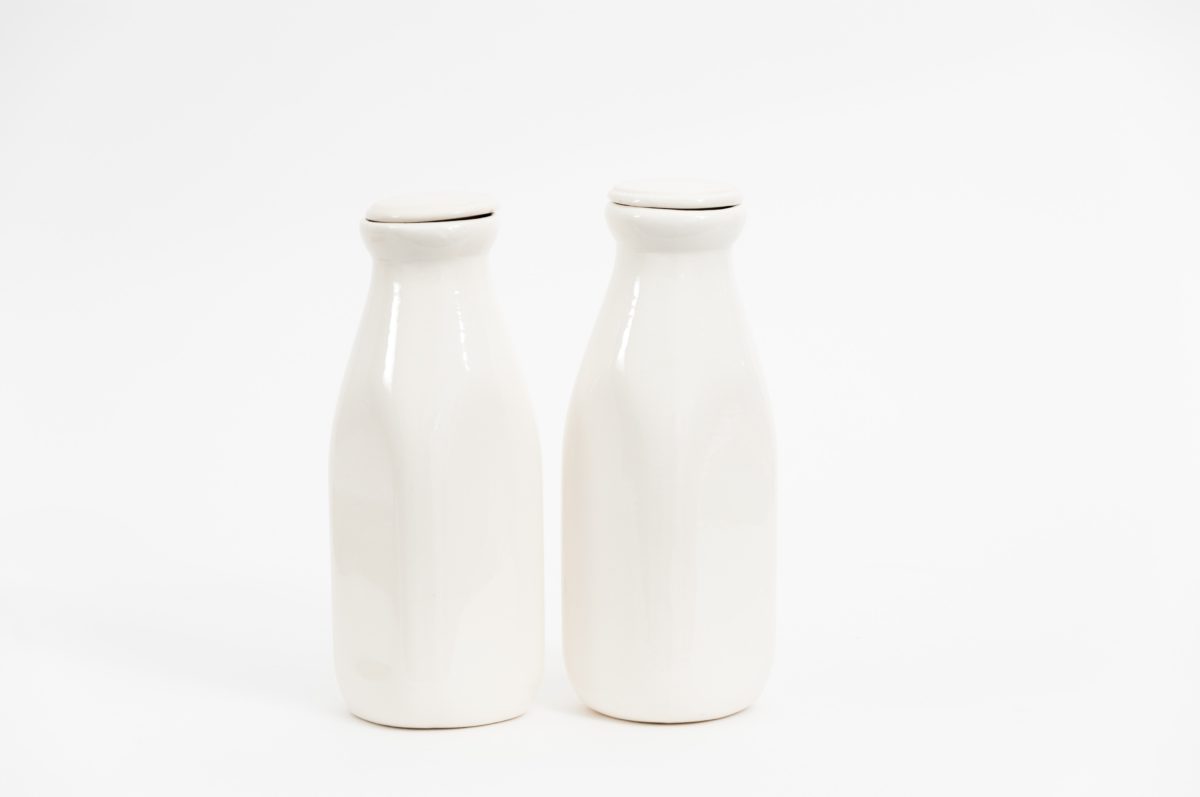 Photo by Crissy Jarvis on Unsplash

It’s a common way of thinking – if you want to lose weight, you need to watch your dairy content closely due to the amounts of high fat found in whole milk, cream, and half and half. For regular coffee drinkers, even 3 cups a day with cream can add over a 100 calories per cup. Overall, that means you’ve added practically an entire extra meal – just from liquid!

Whole milk contains more calories than other kinds of milk, and in turn, more fat as well.

New research is showing that fats can slow the release of sugar into your bloodstream, reducing the amount of sugars that become stored as fat. In other words – if your milk contains more fat, you’ll ultimately have less fat around your waist.

Can healthy intestinal bacteria, like Probiotics, help keep the fat off?

It’s becoming widely known that fats actually curb your appetite – this happens because fat triggers the release of the hormone cholecystokinin, which causes a feeling of fullness. Fats also slow the release of sugar into your bloodstream and lower the amount that can be stored as fat. The catch is making sure you are consuming more “Good” fat than “bad” fats in your diet.

What about skim milk?

The concept of drinking skim milk is similar to that of diet sodas. It’s been reported that the consumption of too many diet beverages actually triggers the body’s sugar response, since it’s essentially “fake” sugar. Instead of real sugar, diet sodas and other drinks use sucralose as a sweetener. Your body is still likely to release insulin, since your brain’s automatic response to the sweet taste is that it is, in fact, sugar. Many low-calorie artificial sweeteners  and diet foods have been known to actually make you gain weight instead of losing it. So, don’t buy into the hype – read up on what you’re actually consuming when you choose “skim”, “diet”, or “low-fat” alternatives. Usually, you’re better off simply sticking with the foods you normally eat, but in smaller and more moderate portions!

What’s your take on skim milk and other low-fat foods and drinks? Do you believe they help you lose or maintain your weight? Let us know what you think!