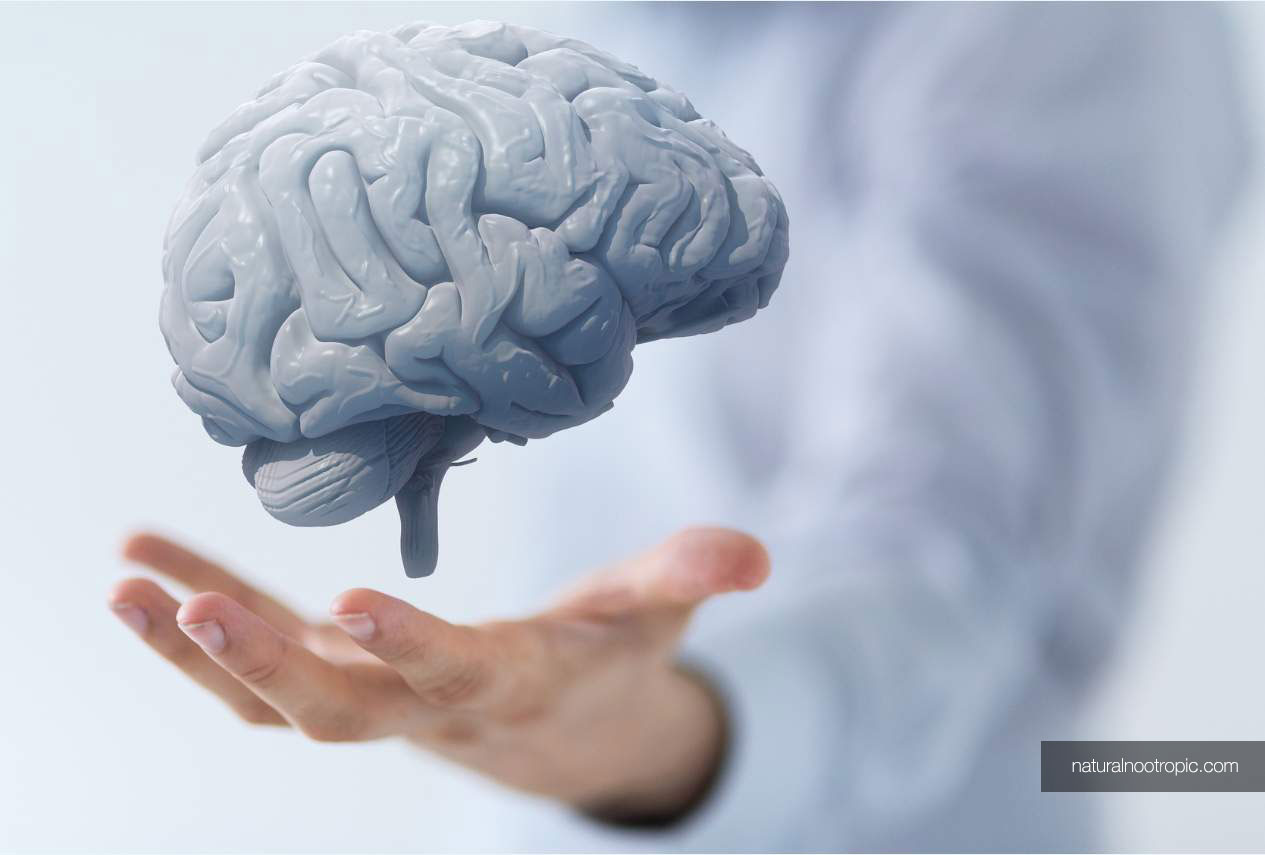 When you thick of probiotics, the healthy bacterial supplements, the last thing you think about, if at all, is the brain. Probiotics mostly bring to mind gastrointestinal function, including digestion and absorption, immunity and manufacturing of vitamins K and B. However, several international research reviews indicate that probiotics play a major role in brain function including memory, concentration, focus, mood, appetite control, and even blood brain barrier health – the brains protective shield, especially when combined with the peripheral neurotransmitter serotonin in the gut where, in the brain, it’s a pacifier.

A recent research report from Sweden’s Karolina Institute states that our natural gut residing microbes play a role in controlling the permeability of the blood brain barrier, which protects the brain from harmful substances in the blood. The report concluded that the transport of molecules across the blood brain barrier can be influenced by gut microbes, which play an important role in the protection of the brain. So alterations of indigenous microbiota have far-reaching consequences for the blood brain barrier functio 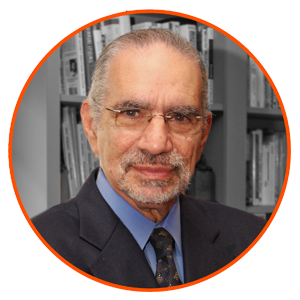 What is the Blood Brain Barrier?

The blood brain barrier is a highly selective permeable barrier that separates the circulating blood from the brain. It is formed by brain endothelial cells and allows the passage of water and selective transport of molecules such as glucose and amino acids that are crucial to internal function while protecting against the transport of toxic substances.

The blood brain barrier can be broken down by such factors as high blood pressure, endothelial dysfunction, infections, microwaves and radiation, trauma, and inflammation. Recent reports also mentioned the negative impact of alcohol, prescription drugs, elevated homocysteine and nutrient deficiencies as being contributing factors to blood brain barrier integrity loss.

Probiotic Bacteria for the Brain

Probiotic bacteria have the potential to alter brain neurochemistry and strengthen the blood brain barrier. Specific probiotics have a synergistic effect on the integrity of the brain and its barrier. A specific report from University College, Cork, Ireland discussed one such probiotic called Lactobacillus Rhamnosus which reduces stress, anxiety and depression and related behaviors. When combined with Lactobacillus Acidophilus, Bifidobactrum Lactis, Lactobacillus Plantarum and Lactobacillus Bulgaricus, research reports improvement in peak cognitive performance and protection of the blood brain barrier. In fact, Lactobacillus Rhamnousus may work by acting as a facilitator of other gut bacteria.

To conclude, when these five probiotics are combined with an herbal extract such as bacopa, decades of research show significantly improved performance in areas such as visual processing, learning rate, working memory, information retention and mental performance.