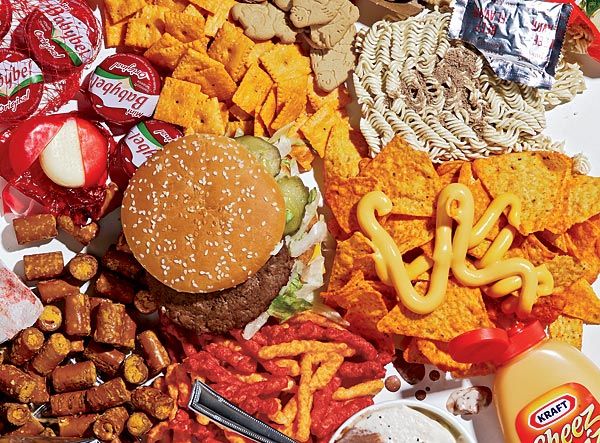 Have you ever wondered why you can never eat just one French fry or just one chip? According to a new study performed on rats, researchers studied the link between gut and brain activity and found that a high fat diet changes the populations of bacteria that reside in your gut and also alters signaling to the brain. This causes the brain’s sense signals for fullness to shut down and causes the overeating that can lead to obesity. 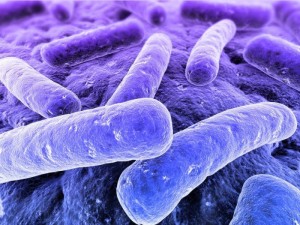 Krzysztof Czaja, DVM, PhD, associate professor of neuroanatomy at the University of Georgia’s College of Veterinary Medicine and a principal investigator on the study stated, “When we switch the rats to a high fat diet, it reorganizes brain circuits. The brain is being changed by eating unbalanced foods and it induces inflammation in the brain regions that are responsible for feeding behavior.” The study, conducted on rats by researchers at the University of Georgia, Washington State University and Binghamton University, found immediate negative effects when the rats were fed a diet high in fat.

“Suddenly,” Dr. Czaja explains, “different nutrients are changing the microenvironment in the gut and some bacteria begin to overpopulate. So, introducing a significant change in the gut microenvironment triggers a cascade of events that leads to this population switch.” The inflammation caused by these changes can damage nerve cells that carry the “full” signal from the gut to the brain (gut-brain miscommunication). And scientists do not know if this damage can be reversed or cured.

Dr. Czaja suggests that all the components and receptors in our body are interconnected and should always work together. However, disrupting that connection can leave the brain very confused and have you finishing that order of French fries faster than it took you to order them, even though you were not even hungry.

What do you think about this study on the link between gut and brain activity? Leave us a comment to join the conversation!

Author: Danielle Menke
Filed Under: Brain Health, Digestive Health, Nutrition
Tags: brain, brain health, digestive health, gut, Gut and Brain Activity, high fat diet
Have You Heard of Death by…Water?
This Many Meals Per Day May Be Better For You Than Three