Are Daily Stressors Depleting Your Energy? Wake Up with Rhodiola! 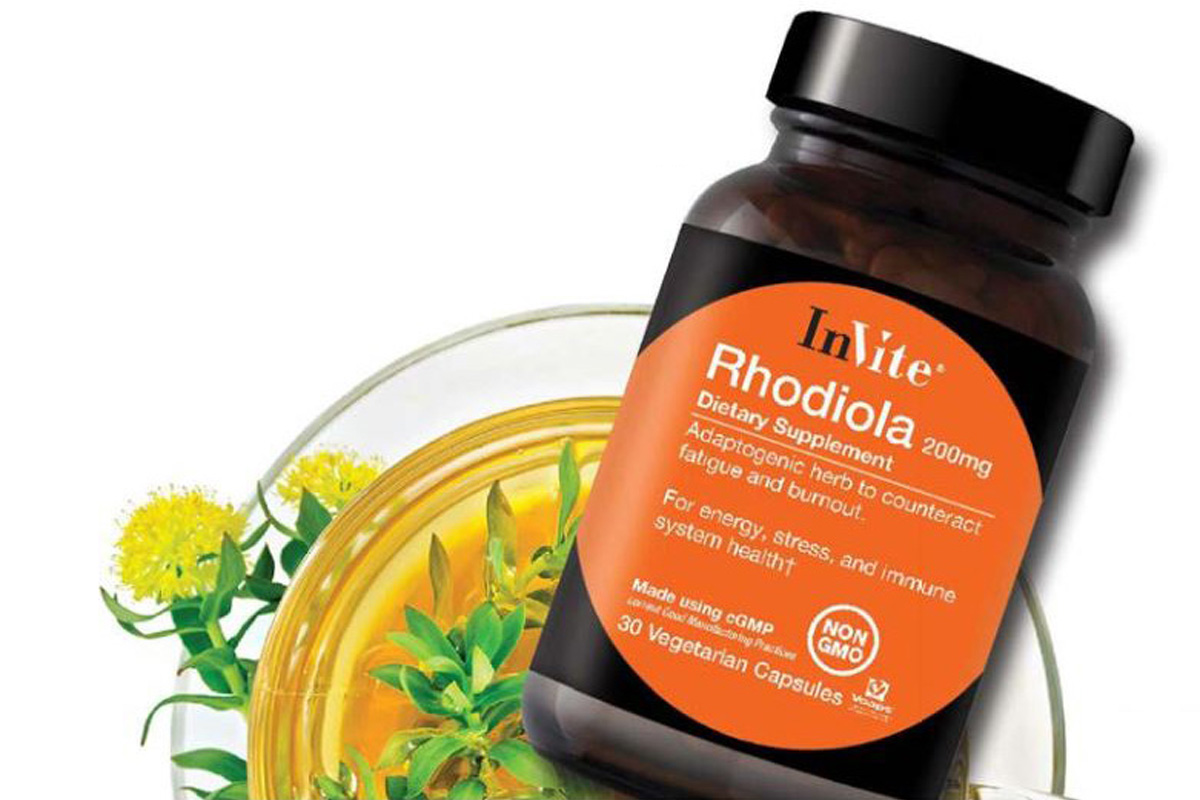 Doctorate in Medicine from Xavier University in Aruba

With the busy lives that we lead, we are all looking for the best way to get more energy. It is one of the most common complaints customers ask me about; they feel tired, unrested, stressed out, have a lack of motivation to exercise, or lack of ability to recover from physical activity. While it may seem insignificant, you may not be able to brush off these feelings with a quick power nap. All of these symptoms can lead to a lowered quality of life, lackluster work performance, lowered immune function, and increased risk of chronic diseases.

Who needs more energy? We all do!

No matter what phase you are currently in in your life – a college student with a challenging course load, a parent running the kids to and from school and activities, an employee trying to balance a home and work schedule, an early riser who’s set on entering a 5K, or someone who’s lost their youthful energy – we are all searching for the energy we desperately need to get through the day. When you were younger, you woke up full of vibrant energy. Now, after a full day at school or work, you feel just as tired as the morning.

If you have a sluggish thyroid gland that works more like a turtle than a bunny, leaving you feeling tired and prone to weight gain or if you want to restore your muscle cells with energy before or after working out, there is one nutrient that can help the body adapt to your daily stress and fatigue; an adaptogen called Rhodiola.

Rhodiola is the ancient energy and wellbeing herb. This potent adrenal adaptogen has been used in European and Asian medicine for hundreds of years.[i] What makes rhodiola rosea (also known as golden root) such a unique adapotogen is its ability to not only modulate the body’s response to stress, but unlike other adaptogenic herbs, Rhodiola is a cellular energy generator.[ii] This allows for not only a means to offset the negative effects that cortisol (the main stress hormone) can have on us, but also allows for an alternative means to generate energy.

When we are under chronic daily stress, we begin to lose the ability to produce antioxidants efficiently, keep harmful inflammatory cytokines (small, cell-signaling proteins) from doing damage, and an inability to release neurotransmitters appropriately. This can weaken our immunity, depress our mood, and create an opening for chronic diseases to take over. In the setting of daily stress, fatigue, and lack of physical energy, Rhodiola has become one of the most well researched and scientifically validated herbs to promote wellbeing and restore energy, which makes Rhodiola ideal to support healthy energy production and mood.

The many studies on this wonder herb range from enhancing exercise performance[iii], reducing fatigue, stress, and anxiety[iv], supporting the immune system[v], and by boosting endothelial health and therefore cardiovascular health[vi]. The extensive amount of research on Rhodiola has shown time after time the multiple health benefits of this superior supplement.

In a study conducted at the University of California Los Angeles, subjects diagnosed with Generalized Anxiety Disorder were given Rhodiola (340 mg) daily for 10 weeks. This led to significant improvement in all measures of anxiety testing.[vii]

Another study showed that after just 10 days of taking Rhodiola at a dose of 400 mg daily led to a remarkable 83% of the subjects reporting that they had rapid improvement in their perceived stress level, sleep quality, and cognitive function.[viii]

Backed by scientific data, the use of Rhodiola is quite broad, which is what makes this ancient herb ideal for nearly everyone. If you think about the implications that stress has on your body, from cortisol being stored as belly fat (which increases both insulin resistance and cardiovascular risk), to having brain fog, loss of focus and mental clarity due to fatigue, and lack of sleep, you can begin to assess the many benefits of Rhodiola for the adrenal glands, immune system, brain, heart and beyond. Make a list of all of the many ways this herb may support you. I am confident you will be quite impressed by your findings. Rhodiola will be beneficial in getting your energy back to where you need it to be!

[iv] Olsson EM, von Scheele B, Panossian AG. A randomised, double-blind, placebo-controlled, parallel-group study of the standardised extract shr-5 of the roots of Rhodiola rosea in the treatment of subjects with stress-related fatigue. Planta Med. 2009;75(2):105-12

Author: Amanda Williams, MPH
Filed Under: Energy, Sleep & Stress
Tags: energy, fatigue, Rhodiola, stress
Here’s what you need to know about Superfoods
When Burnout and Stress Take Over: The Importance of Self-Care