Study: Too Much Sugar During The Holiday Season May Lead to Depression 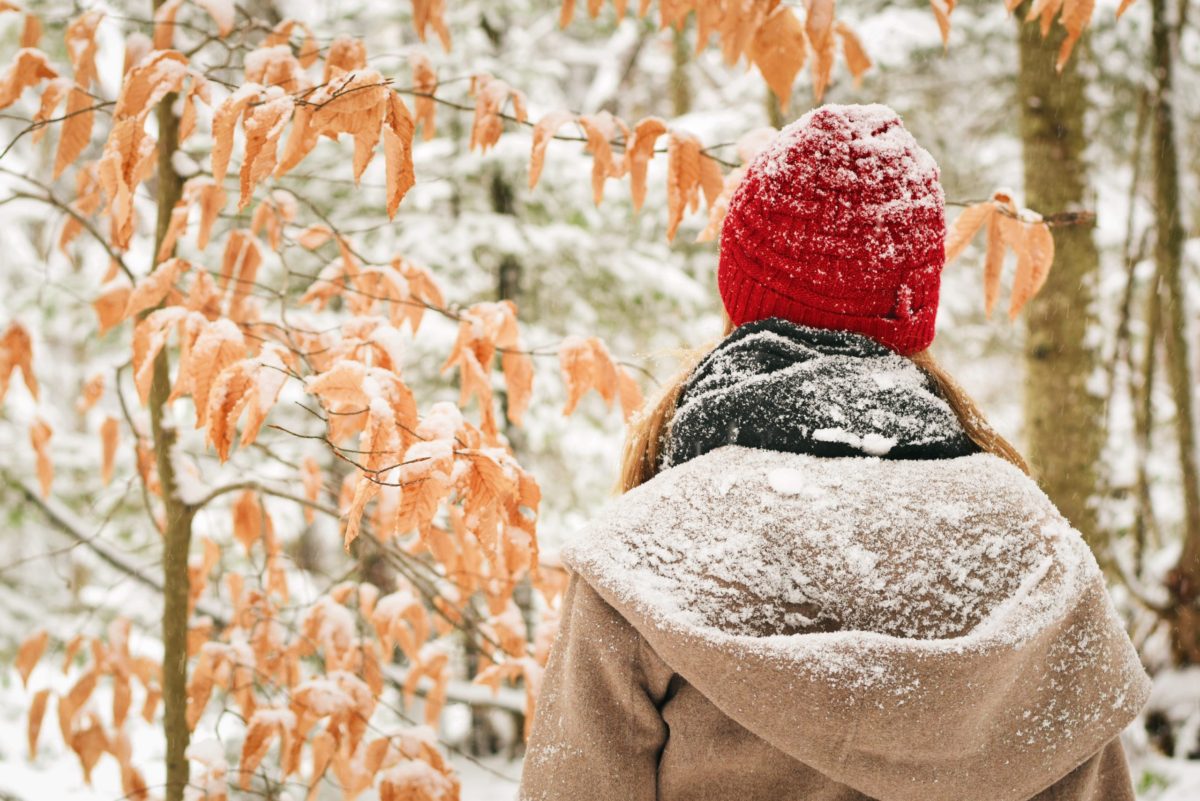 Photo by Tim Gouw on Unsplash

A new study from a team of clinical psychologists at the University of Kansas (UK) suggests that eating added sugars can actually trigger metabolic, inflammatory and neurobiological processes tied to depressive illness. Here’s what that means for you during the holiday season, when so many foods are centered around sugar.

Researchers have dubbed the holiday season, “the perfect storm”, as dwindling light in the wintertime, changes in sleep patterns and high sugar consumption all come together to impact both our physical and mental health.

Stephen Ilardi, KU associate professor of clinical psychology reports, “For many people, reduced sunlight exposure during the winter will throw off circadian rhythms, disrupting healthy sleep and pushing five to 10% of the population into a full-blown episode of clinical depression.”

What is Winter On-Set Depression?

Also know an Seasonal Affective Disorder (SAD), this condition is a specific form of depression that typically begins in fall and continues throughout the winter months. It can cause moodiness, appetite changes, and decreased energy levels.

There’s no known cause of Seasonal Affective Disorder, according to Millie Lytle, ND, former Director of Nutrition for Invite Health, but some factors that play a role in this condition are a drop in levels of certain chemicals that occur naturally in the body. “Reduced exposure to the sunlight may cause a drop in your serotonin levels, which is your body’s natural “happy” chemical. The drastic change in the seasons may affect the balance of melatonin in your body as well, which regulates sleep patterns and overall mood. When fall turns to winter your circadian rhythm, or biological clock, is disrupted – this can lead to feelings of overall sadness and depression,” explains Lytle in an article entitled, ‘Seasonal Affective Disorder: Fighting Winter Depression’ found here.

Link Between Sugar and Depression

Sugar has an immediate mood-elevating effect but in high-doses can actually impact your mood negatively, your well-being, can elevate inflammation and even cause weight gain.

The investigators reached their conclusions by analyzing a wide range of research on the physiological and psychological effects of consuming added sugar, including the Women’s Health Initiative Observational Study, the NIH-AARP Diet and Health Study, a study of Spanish university graduates, and studies of Australian and Chinese soda-drinkers. The researchers also found that inflammation is the most important physiological effect of dietary sugar-related to mental health and depressive disorder.

It would be easy to recommend eliminating as much sugar as possible, but in today’s world and many  following the Standard American diet (high-fat, high-sugar, high-calorie) eliminating sugar completely can prove to be difficult. Instead, focus on what you should be eating; Researchers recommend a minimally processed diet that is rich in plant-based foods and omega-3 fatty acids. This means adding more greens and foods like fish, eggs and poultry to your diet this season.

According to Millie Lytle, there are some supplemental recommendations to dealing with winter-woes, including speaking with your doctor or a nutritionist about incorporating a high-quality Vitamin D supplement to your routine. “Known as the sunshine vitamin, Vitamin D has been studied for its effectiveness to boost mood, especially in the colder months. Deficiencies in Vitamin D have been shown in individuals who are overweight or obese, in older individuals, and those who frequently avoid the sun.”

“There’s no one-size-fits-all approach to predicting exactly how any person’s body will react to any given food at any given dose,” Ilardi stated. “As a conservative guideline, based on our current state of knowledge, there could be some risk associated with high-dose sugar intake — probably anything above the American Heart Association guideline, which is 25 grams of added sugars per day.”

What are some tips you can share for those trying to avoid or limit sugar this holiday season? Share your tips in the comments below.