Could The Keto Diet Help Combat The Flu? 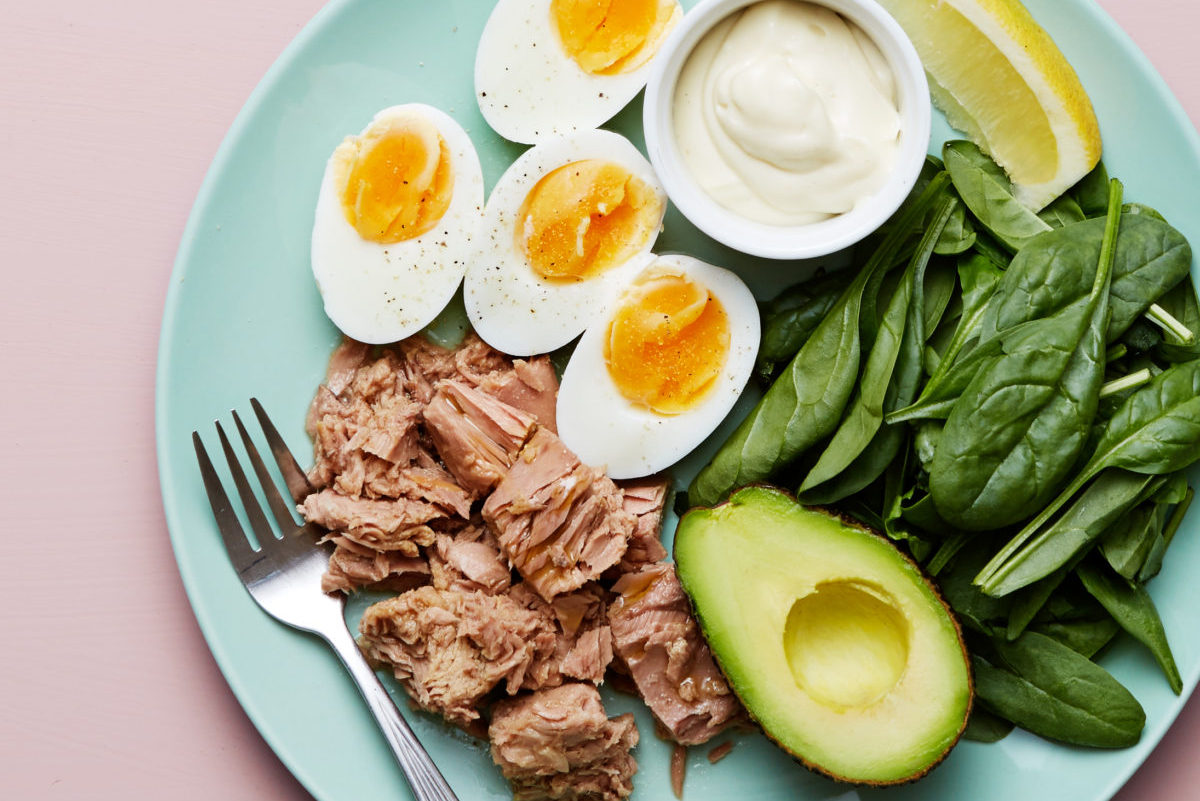 According to a new Yale University study published in the journal Science Immunology, mice that were fed a ketogenic diet were better able to combat the flu virus better than mice fed a diet high in carbohydrates.

What is the Keto diet?

The latest health and dietary trend is the ketogenic diet – or keto for short – which is a low-carb, high fat diet that aims to put your body into a metabolic state known as ketosis. Ketosis enables your body to use fat for energy, instead of carbohydrates from sugar by producing ketones, or small molecules that are alternative fuel sources for the body when sugar (glucose) is in short supply. Ketones are produced by the liver when you eat very few carbs, moderate amounts of protein, and large amounts of fat.

The Perfect Products to Support Your Keto Lifestyle. Click here to read more >>

According to Harvard Health Publishing, previous research shows good evidence of faster weight loss when patients go on a ketogenic or very low carbohydrate diet, compared to participants on a more traditional low-fat diet, or even a Mediterranean diet. Further, a ketogenic diet has been shown to “improve blood sugar control for patients with type-2 diabetes, at least in the short term.” Now, this new study by Yale University researchers says it may even have benefits for your immune health.

How the Keto Diet Impacts Immunity

Researchers of the study report, “the ketogenic diet activates a subset of T-cells in the lungs not previously associated with the immune system’s response to influenza, enhancing mucus production from airway cells that can effectively trap the virus.”

The study showed that mice fed a keto diet that were infected by the flu virus had a higher survival rate than mice on a high-carb normal diet. Specifically, researchers found that the keto diet triggered the release of gamma delta T cells, immune system cells that produce mucus in the cell linings of the lung — while the high-carbohydrate diet did not.

Co-senior author Visha Deep Dixit, reported, “This study shows that the way the body burns fat to produce keto bodies from the food we eat can fuel the immune system to fight flu infection.”

Are you currently on the keto diet? What are some of the benefits that you’ve seen? Leave a comment below to join the conversation.