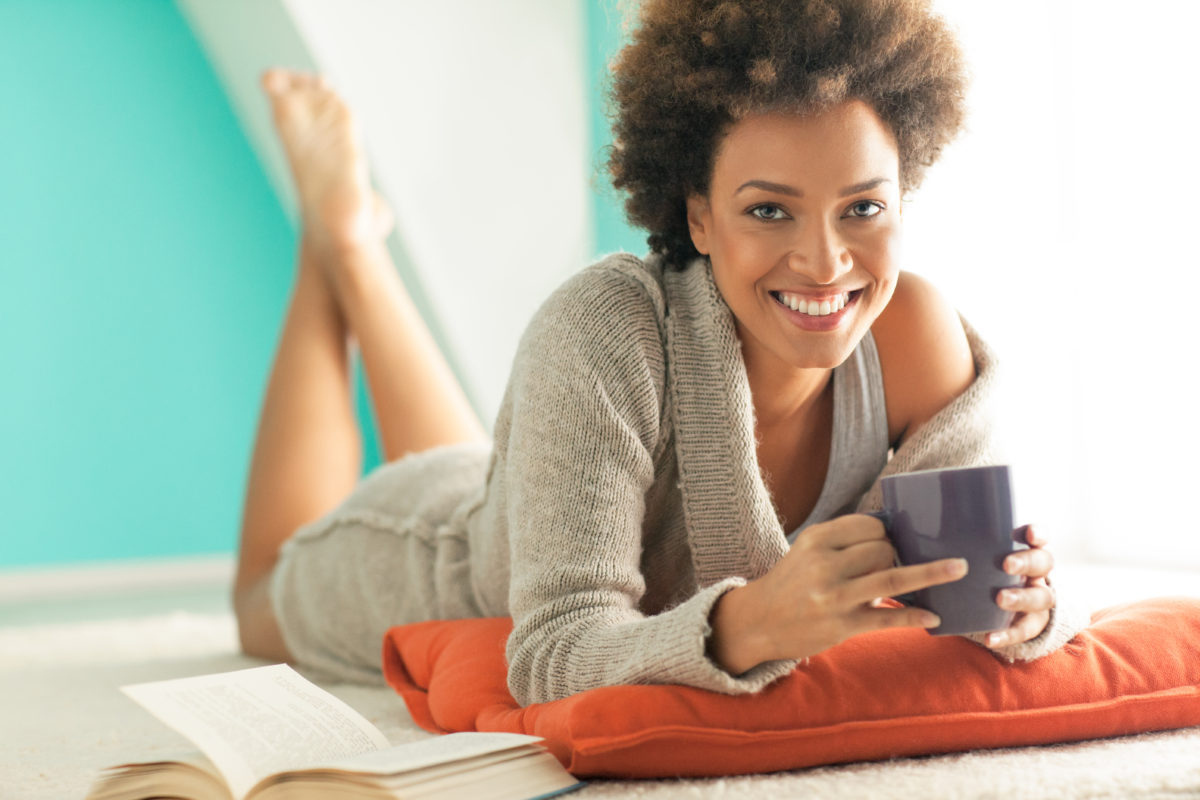 Eczema is a common skin condition that causes dry, red, itchy skin. For many, it can be a daily challenge. The National Eczema Association reports that it is very common and effects over 30 million Americans. According to their website, the word “eczema” is derived from a Greek word meaning “to boil over”, which describes the red, inflamed, itchy patches that occur during an eczema flare-up rather well.

This skin condition is most commonly seen in children, on the face (especially the cheeks and chin), but can appear anywhere on the body. In many cases, eczema goes away on its own as an individual ages, but some children will continue to experience eczema into adulthood. Adults can develop eczema, as well.

Like many skin conditions, eczema is not contagious. Doctors note that, while its exact cause is unknown, researchers know that individuals can develop the condition because of a combination of genes and environmental triggers – irritants or allergens – that trigger the immune system.

The usual treatment for eczema are topic medications, immunosuppressant’s, and over-the-counter remedies. But a new study says that probiotics may be your best bet at managing this condition.

Research has shown that a certain amount of “good” bacteria in your intestines is necessary for proper digestion and overall health. The body needs certain strains of this healthy bacteria to counteract the negative effects of unhealthy bacteria in your system. Inadequate amounts of healthy bacteria in the intestines often lead to digestive problems such as bloating and gassiness. These healthy strains of bacteria are released in the lower gastrointestinal tract while they are alive and active, allowing your body to take advantage of their many health benefits. Powerful bacterial strains are proven colonizers, which means they implant into the healthy flora of the intestines and propagate over time.

Atopic dermatitis, the most common type of eczema, is caused by a faulty immune response which prompts the skin to become dry, inflamed, and cracked. As stated above, the balance of bacteria in the body greatly effects the immune system. This is why, researchers are now focusing their efforts on the link between this skin condition and healthy bacteria in the body. By strengthening the immune system, individuals may be able to counteract the immune response that causes eczema.

A 2016 study performed by the School of Biotechnology in South Korea, the New Bolton Center University of Pennsylvania, and the National Science Museum in South Korea, report that the effects of probiotics in the prevention and treatment of AD remain elusive. “However, evidence from different research groups show that probiotics could have a positive effect on AD treatment, if any, that depend on multiple factors, such as specific probiotic strains, time of administration, duration of exposure and dosage.”

Researchers also report, “The regular instillation of probiotics in daily use at an early age could help in preventing the initiation of eczema.”

In a 2017 study published in the journal Beneficial Microbes, researchers found the look of the skin improved by 32% for 20 adults with acne when half of the subjects took a 3 billion CFU (colony-forming units) of Lactobacillus daily for 12 weeks.

Questions about Eczema and Probiotics? Leave a comment for Scientific Director and Pharmacist, Jerry Hickey below!