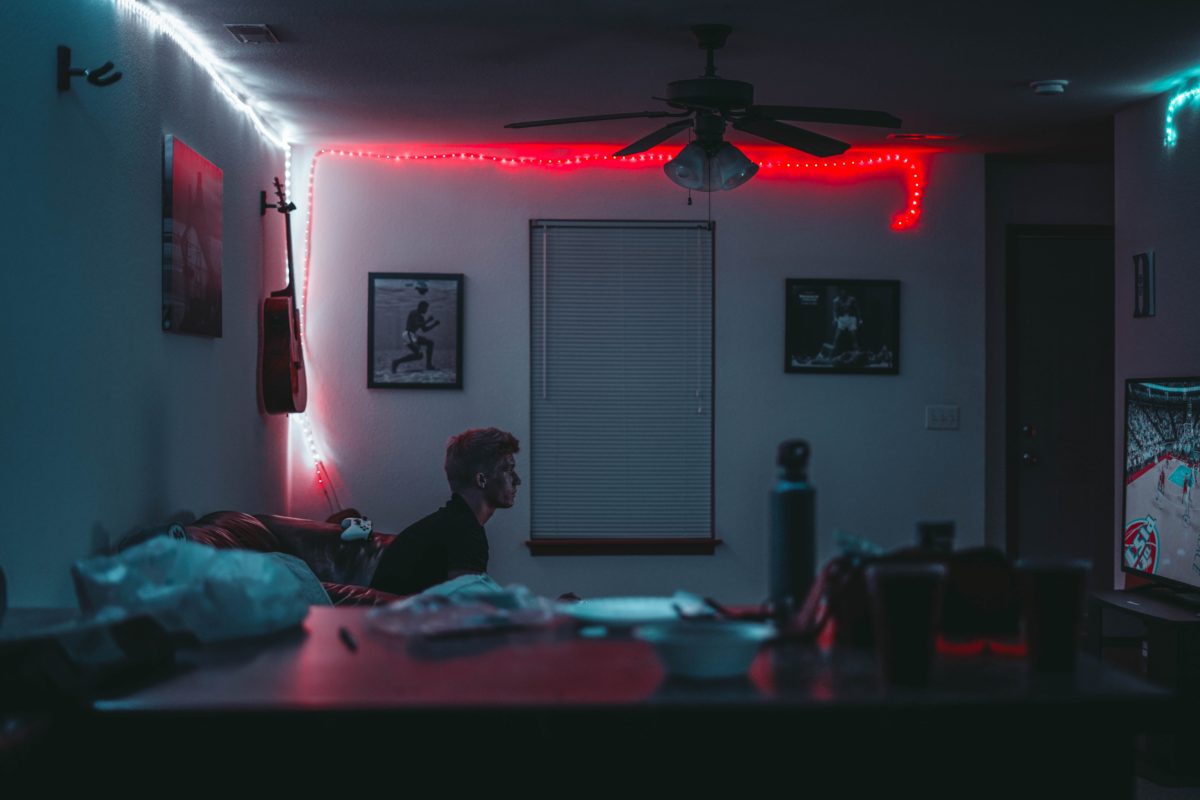 Photo by Rhett Noonan on Unsplash

Previous research points to technology impacting sleep patterns. But new research shows that 40% of children have cell phones by grade 5, and many of those previous studies have not targeted the effects of technology on the younger population. As we all know, sleep is critical to a child’s development.

The researchers asked the parents of 234 children between the ages of 8 and 17 years old questions regarding their children’s sleep and technology habits, sleep patterns, nutrition and activity.

Caitlyn Fuller, medical student from Penn State, says, “We found an association between higher BMIs and an increase in technology use, and also that children who reported more technology use at bedtime were associated with less sleep at night. These children were also more likely to be tired in the morning, which is also a risk factor for higher BMIs.”

According to the study’s results, children who reported watching TV or playing video games before bed got an average of 30 minutes less sleep than those who did not, while kids who used their phone or a computer before bed averaged an hour less of sleep than those who did not. An association between using technology before bed and increased cell phone use at night, such as waking up to text someone, with watching TV resulting in the highest odds.

The American Academy of Pediatrics (AAP) recommends that parents create boundaries around technology use, like no devices at dinner. Dr. Marsha Novik, associate professor of pediatrics and family and community medicine, said that while more research is needed to determine whether multiple devices at bedtime results in worse sleep than just one device, the study can help pediatricians talk to parents about the use of technology. “Although there are many benefits to using technology, pediatricians may want to counsel parents about limiting technology for their kids, particularly at bedtime, to promote healthy childhood development and mental health.”

This research was supported by the Bedrick Family Medical Student Research Program Award and the Penn State Clinical and Translational Research Institute.

Lutein has been nicknamed “the eye vitamin” – and for good reason! Lutein and Zeaxanthin are powerful antioxidants naturally found in vegetables like kale, broccoli and citrus fruits. Think of them as built-in sunglasses for your eyes. The antioxidant abilities of Lutein has allowed it to fight against free radical damage cause by blue light and sun exposure. Cell phones, televisions and computer screens all emit blue light, so it is more important now than ever to protect the retina.

According to Nicole Crane, BS, NTP, former Director of Nutrition for InVite® Health, the human body cannot make the Lutein and Zeaxanthin it needs, which is the reason why colorful vegetables are essential to good nutrition, especially for the eyes and brain. If you aren’t getting enough leafy greens and other colorful veggies, it is ideal to supplement with these essential nutrients. “The average American is getting just 10% of the amount of Lutein and Zeaxanthin (about 2 mg combined) that is required by the eye to stay healthy for a lifetime. An early study showed that just 6 mg of Lutein per day has been shown to reduce the risk of age-related macular degeneration by 43%.”[1]