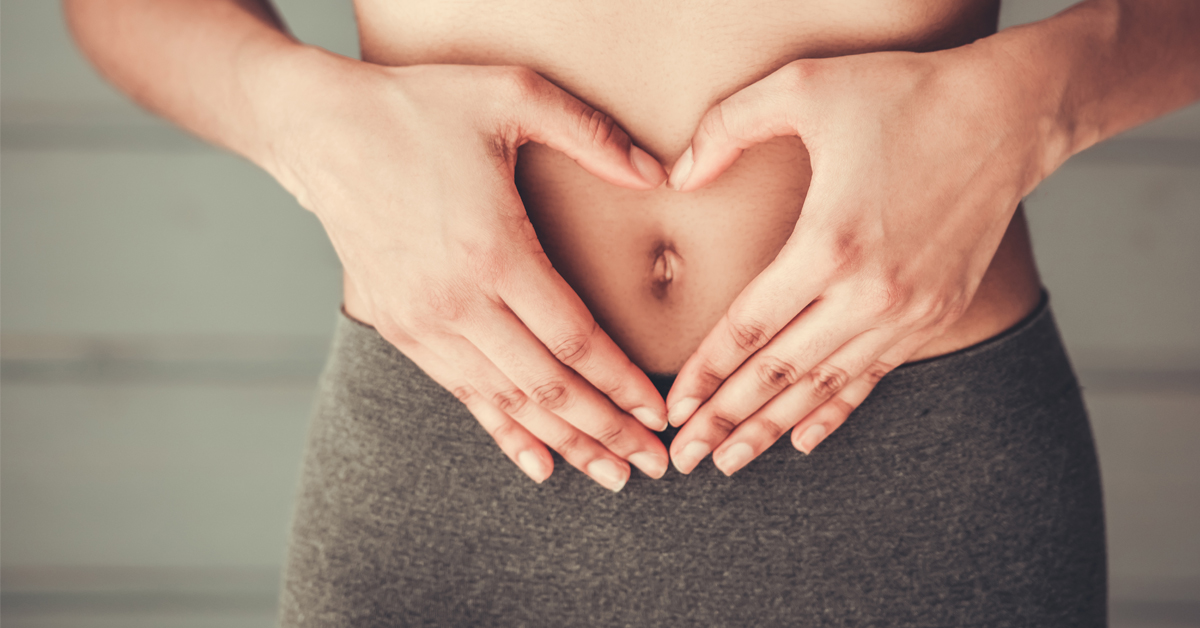 Probiotics are friendly bacteria that make up the microbiome in your gut or digestive tract and are the key to good health, especially to good digestion and regularity. Bacteria, though naturally present in the body, accounts for two pounds of bio-mass in your intestines, which need a balance of beneficial bacteria to promote good health.

There are many reasons why your doctor or certified nutritionist would recommend taking a probiotic supplement. Supplements come in various forms and there are plenty of different brands and ingredients to choose from. A nutrionist/doctor will be able to recommend which probiotic is best for you..

Probiotics may be beneficial for you if –

You’re on an antibiotic.

Antibiotics were created to eradicate bacterial infections, but they can cause damage and interrupt the balance between good and bad bacteria in your gut. Symptoms of this imbalance include diarrhea and gas. Taking probiotics during the course of your antibiotics can help replenish the good bacteria and help reduce some of the side effects. Talk to your healthcare provider before starting any medication or a supplement protocol.

According to a report in the April 2002 issue of Alimentary Pharmacology and Therapeutics, researchers analyzed the results of 34 studies and concluded that the use of probiotics during antibiotic therapy resulted in a 50% lower risk of developing Antibiotic-Associate Diarrhea (AAD) compared to those taking a placebo, in both children and adult data from the study.

In a 2013 study published in the British Journal of Nutrition, researchers found that probiotic supplementation over a 24 week period showed significantly higher weight loss than those who took a placebo. In the double-blind, placebo-controlled randomized trial of obese men and women, each subject consumed either two capsules of probiotics or a placebo. Each group was submitted to moderate energy restriction for the first 12 weeks, followed by 12 weeks of weight maintenance. After 24 weeks, a significant treatment between sex interactions was observed. The mean weight loss in women in the probiotic group was significantly higher than that in women in the placebo group.

You have digestive issues.

Probiotics, especially the Lactobacillus and Bifidobacterium species, have been shown in numerous clinical trials to support healthy digestion. When your gut bacteria is balanced and healthy, it keeps your entire digestive system working as it should. This allows for healthy digestion and absorption of foods (carbohydrates, fats and proteins), maintaining acidity of the colon and normalizing bowel movements, eliminates issues with gas, and supports the ability to digest dairy products.

You have bad skin or acne issues.

According to the American Academy of Dermatology, emerging research is finding that the benefits of probiotics may extend beyond the digestive tract and into the skin. “In fact”, the website reports, “skin prone to acne or rosacea has shown improvement with daily probiotic use, giving dermatologists reason to consider supplementing traditional acne therapy with a dose of this beneficial bacteria.”

Whitney P. Bowe, MD, FAAD, a board certified dermatologist and clinical assistant professor of dermatology at Icahn School of Medicine at Mt. Sinai Medical Center, reports that oral probiotics – sold as dietary supplements containing Lactobacilli and/or Bifidobacterium – could influence skin conditions by affecting what is known as the “Gut-Brain-Skin Axis”. Here’s how it works, according to Bowe – stress in combination with processed foods that lack fiber can slow digestion, which changes the type and number of bacteria that live in the gut into unhealthy bacteria. Eventually, the gut lining becomes leaky and toxins are released into the bloodstream, causing inflammation throughout the body, including flare ups of acne or rosacea.

You suffer from UTIs.

According to the University of Colorado’s department of Urogynecology, one area where probiotics have been studies is in women with recurrent urinary tract infections (UTIs), which occurs due to the transmission of pathogens (bacteria) from the rectum and/or vagina to the urethra or bladder. According to a randomized, controlled trial (published to the universities website) involving treatment of UTIs with Lactobacillus probiotics, there was a 73% reduction in episodes of recurrent UTI compared with the previous year. The control group had six UTIs per patient per year vs. 1.3 UTIs per patient per year after intravaginal administration of probiotics.