Alpha-GPC: How Nootropics Keep You Focused and Support Brain Energy 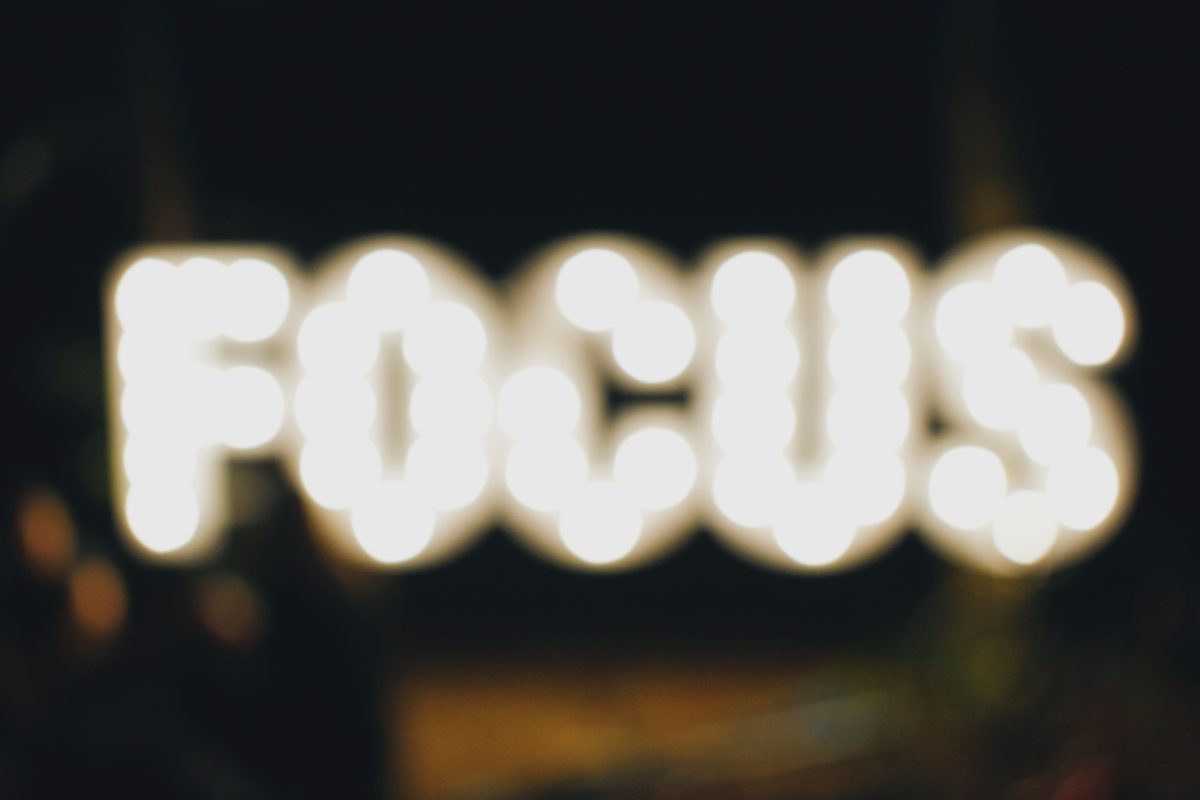 Photo by Stefan Cosma on Unsplash

Think about all that you do in one day. You wake up early to hit the gym, have to meet numerous deadlines each day at work while sitting and staring at a computer screen all day, and still have to make a healthy meal for dinner when you finally get home. If you’re a student, you’re likely cramming for this weeks exam. If you’re a parent, you have to make it through the work day on little sleep after trying to put the kids to bed. It’s no wonder why you’re experiencing burn out more than ever before.

The good news is that there are natural options that can help keep you focused throughout the day to get all of your tasks done, products called Nootropics.

Nootropics are products that have been shown to enhance your cognitive capacity, from supporting memory to concentration. We’re not talking about those jitter-inducing, sugar-filled energy drinks! These are products that combine science-based ingredients to work synergistically to provide you with the mental benefits your brain is craving after a long day.

A significant amount of research has been done on nootropics, specifically with dietary supplements for supporting cognitive function, memory, focus and productity. One ingredient, Alpha-GPC, stands out above the rest.

Choline is a fatty B-vitamin or nutrient, which is required by all cells in the body. You can obtain Choline from foods like shrimp and eggs, but it can also be obtained by supplementation.

Here’s how it works – choline plays an important part in many processes in your body, including cell structure, cell messaging, fat transport, metabolism, DNA synthesis and your nervous system. L-Alpha Glycerylphosphorylcholine (Alpha-GPC) is a very efficient source of choline. It is a high-potency precursor to the neurotransmitter acetylcholine, which is essential for learning and memory. It has been shown to raise the body’s levels of acetylcholine faster and keep them elevated for longer, as it contains a high amount of choline in its molecules and it easily passes through the blood-brain barrier (making it more bioavailable).

In terms of cognition, Alpha-GPC has been shown to support memory, learning and thinking skins. It does this by increasing acetylcholine in the brain. In a study published in the Journal of the International Society of Sports Nutrition, Alpha-GPC supplementation was found to be beneficial for certain physical and mental performance tasks when used by young adults. Serial Subtraction Test scores were 18% faster in those receiving 400mg of Alpha-GPC, compared to those receiving 200mg of caffeine. Plus, the group consuming caffeine had significantly higher scores for jitteriness, compared to those in the Alpha-GPC group.

In terms of physical performance, Alpha-GPC has been down to promote the synthesis of the human growth hormone, especially when combined with exercise. Some studies show it can boost physical performance even more than caffeine. One 2017 study published in the Journal of the International Society of Sports Nutrition found Alpha-GPC to be effective at increasing lower body force production after 6 days of supplementation. Researchers of the study noted that sport performance coaches can consider adding Alpha-GPC to the diet of speed and power athletes to enhance muscle performance.

Do you use Alpha-GPC or other nootropics? Questions about nootropics of Alpha-GPC? Leave a comment below to speak with a certified healthcare professional.