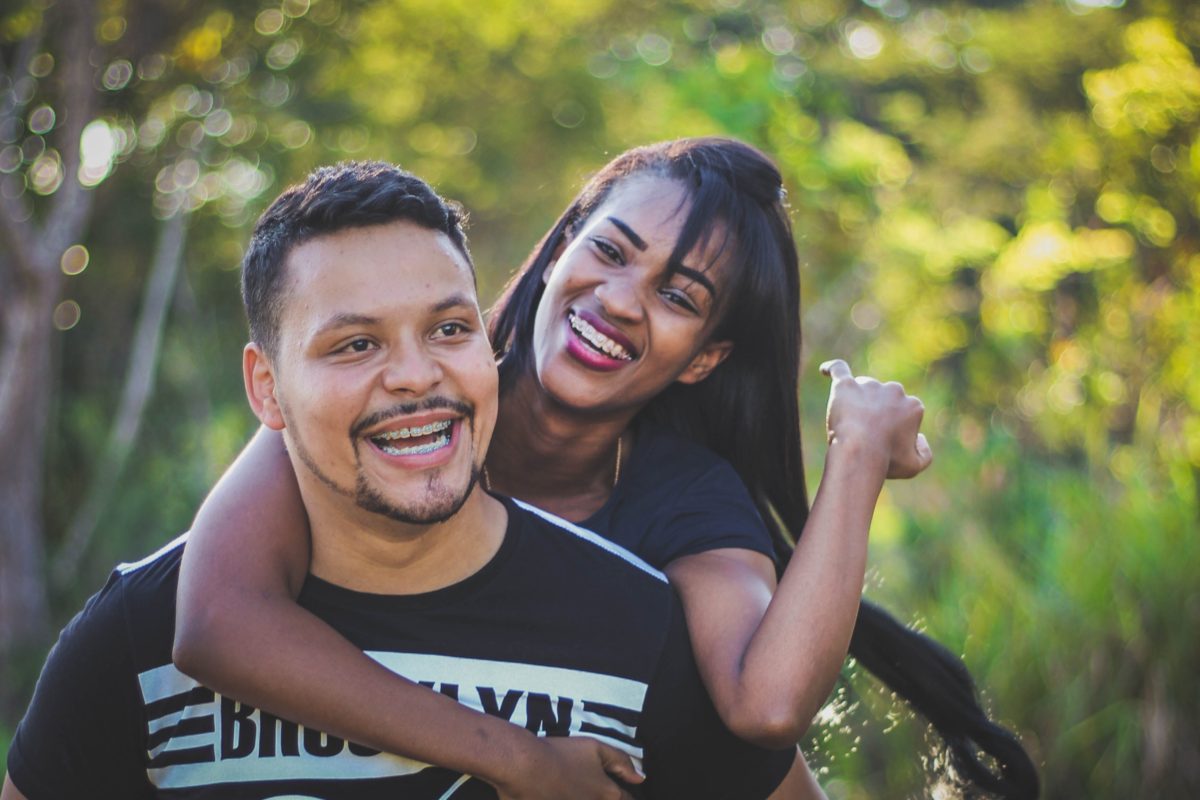 Photo by Suzana Sousa on Unsplash

A new study published in the journal Neuropharmacology from Xuzhou Medical University in China has revealed that the plant compound resveratrol, which is found in red wine or obtained by supplementation, displays anti-stress effects by blocking the expression of an enzyme related to the control of stress in the brain.

If you are interested in anti-aging (and who isn’t?), you’ve probably heard of the benefits of Reservatrol. You have heard of how it is derived from grapes, how it occurs naturally in wine, and how it is a natural polyphenolic compound that is well known for its phytoestrogenic and antioxidant properties. Resveratrol is one of the first supplements that drew a significant amount of attention from the scientific and medical communities throughout the world. As a matter of fact, it has been researched extensively for its many health benefits. To date, there have been over 4,000 human studies with Resveratrol.

Resveratrol is an important antioxidant that targets free radicals and limits the impact of oxidative stress on our cells. Because of this, studies on this plant compound have concluded that it may help to support metabolism, improve lean body mass and support healthy aging.

According to the study’s researchers, while research has identified resveratrol to have antidepressant effects, the compounds relationship to stress was unknown, specifically an enzyme that is influenced by the stress hormone corticosterone called phosphodiesterase 4 (PDE4). “Corticosterone regulates the body’s response to stress. Too much stress, however, can lead to excessive amounts of the hormone circulating in the brain and, ultimately, the development of depression or other mental disorders,” explain researchers.

This Plant Compound May Also Be A Safety Net for Your Heart! Click here to read more >>

In a study on mice, researchers revealed that the enzyme PDE4, induced by excessive amounts of corticosterone, causes depression and anxiety-like behavior. The enzyme lowers levels of a molecule that signals the body of physiological changes which can lead to physical alterations in the brain.

Researchers conclude that Resveratrol displayed neuroprotective effects against corticosterone by inhibiting the expression of PDE4.

Interested in speaking with a certified healthcare professional? Leave us a comment below to get started and join the conversation!