Celebrating Healthy Aging Month With The Science Behind Important Antioxidants 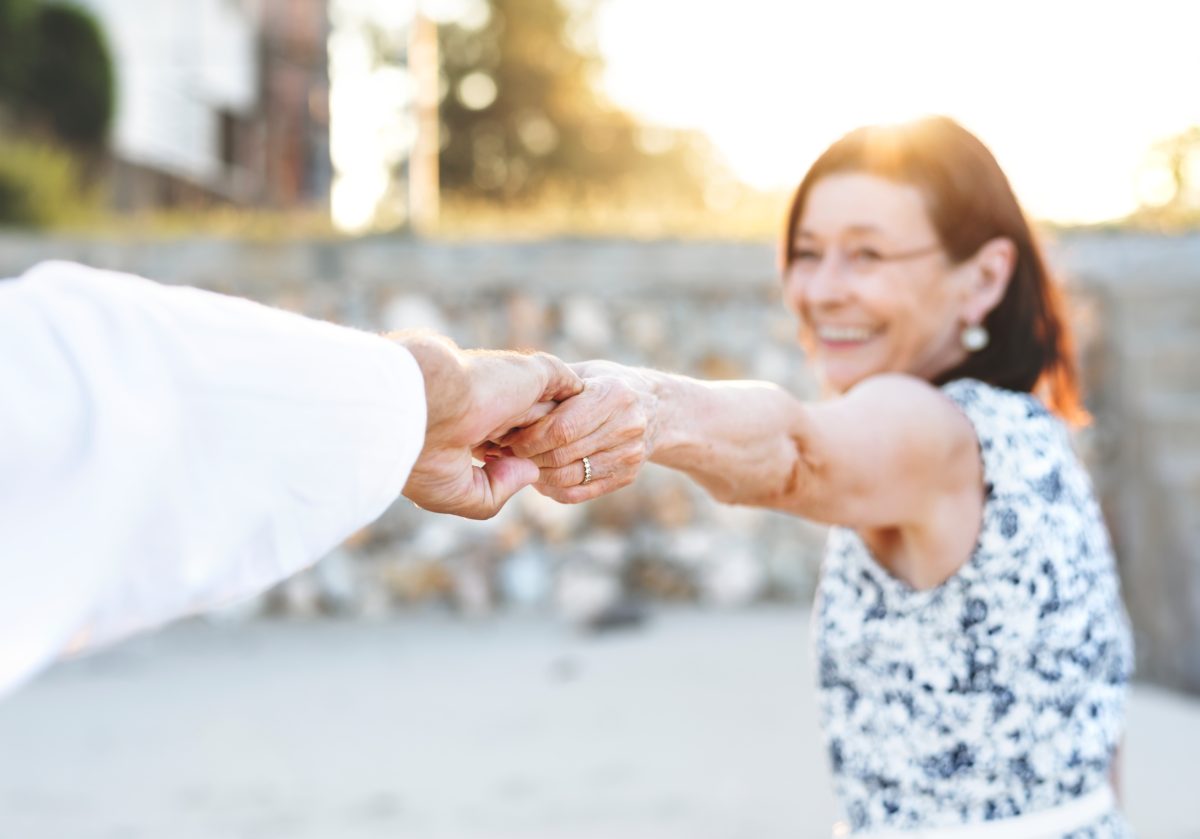 The term ‘healthy aging’ is meant literally to optimize the years of healthy living by protecting ourselves from damage and avoiding common concerns associated with aging. Luckily, ample research suggests that antioxidants can provide a protective effect against free radicals, which damage our cells. Here’s the research you need to know about important antioxidants.

The human body normally manufactures three very important antioxidant enzymes – Glutathione, Superoxide Dismutase, and Catalase. Low levels of these enzymes are tied to accelerated aging, a number of diseases, and even drug-induced damage to important organs. These antioxidant enzymes counteract the effects of aging and disease by acting to diffuse free radicals. A reaction called oxidation generates these free radicals, highly unstable-bleaching type compounds (such as hydrogen peroxide) that have been shown to cause damage to the brain and eyes.

In a study by the University of Washington School of Medicine, scientists genetically engineered mice to produce extra amounts of the antioxidant Catalase. In fact, the mice produced the higher levels of Catalase in key areas – in the mitochondria of the cells where energy is manufactured and in the nucleus of the cell where our DNA is stored. Catalase breaks hydrogen peroxide down into water and oxygen. The mice with additional Catalase in the mitochondria outlived other mice by five months – a 20% increased life-span for a mouse. They also had healthier heart muscle tissue and heart disease, cataract production, and other signs of age were either delayed or prevented. The study is published in Science Express, the early-on line edition of the journal Science.

For years, health professionals have been advising others to “eat the rainbow,” a wide variety of colorful fruits and vegetables. For many, getting those 5-9 servings of fruits and vegetables is a struggle. By including black and orange-hued superfoods, you can support your body with antioxidants powerful enough to make a difference.

Can you actually slow down the aging process? Here’s what experts report. Click here to read more >>>

Black-pigmented foods like black seed, mushrooms and black beans are among the strongest antioxidants that exist, as measured by the ORAC scale. Oxygen Radical Absorbance Capacity (ORAC) measures how effectively a food or nutrient neutralizes free radicals; the higher the number, the stronger the antioxidant. According to Nicole Crane, BS, NTP, former Director of Nutrition at InVite® Health, “there is certainly something very special about these pigments as potent protectors of our body at the cellular level, where oxidative damage occurs.”

Oxidative damage is like rusting and has been shown to lead to immune dysfunction, interruption in cellular communication, inflammation, accelerating aging and a host of other issues that keep wellness out of reach. Antioxidants act like martyrs, breaking down to protect our body from physical and biochemical damage, like a shield. A diet rich in antioxidants – including those found in orange-pigmented foods like tangerines, peaches, pineapples, carrots and yams form a substantially bigger and much more protective shield than a diet lacking them.

Collagen is the most abundant protein in your body, which is why it is one of the most popular supplements available today. The name Collagen comes from the Greek word kólla, meaning “glue.” It weaves throughout our body, holding it together.

This Nutrient Could be to Blame for Faster Aging. Click here! >>

As the most abundant protein, collagen (especially type 1) has the ability to help rejuvenate your hair, skin and nails. It is also a major component in your bones and joint cartilage. Your body’s collagen production naturally slows down as we age, beginning as early as your late 20’s. But Collagen is a large molecule and its production declines at a steady state. You cannot absorb Collagen unless it is hydrolyzed, or broken down, with the addition of enzymes to release the esoteric Collagen peptides.†

Researchers at the University of Sao Paulo in Brazil and the University of Kiel in Germany supplemented 69 women between the ages of 35 to 55 with hydrolyzed collagen every day for two-months or they received inactive placebo. The elasticity of their skin increased by 30% compared with placebo with the use of collagen and improvements began quickly within the first month of supplementing with the powder. Collagen worked even better for improving the skin of women over 50. Four-weeks after the study ended the women’s skin were checked again and the good effects remained. The skins moisture content which is a strong indicator of skin health and youthfulness also increased by 14%. Previous longer term studies show that taking Hydrolyzed Collagen strongly reduces wrinkling, discolorations and skin damage in older women. The study is published in the journal Skin Pharmacology and Physiology.

Questions about healthy aging antioxidants? Leave us a comment below to join the conversation!

Author: Invite® Health
Filed Under: Anti-aging
Tags: aging, antioxidants, catalase, collagen, superfoods
Can You Actually Slow Down the Aging Process? Here’s What Experts Report
Inflamm-aging: The Connection Between Inflammation and Aging In Your Body