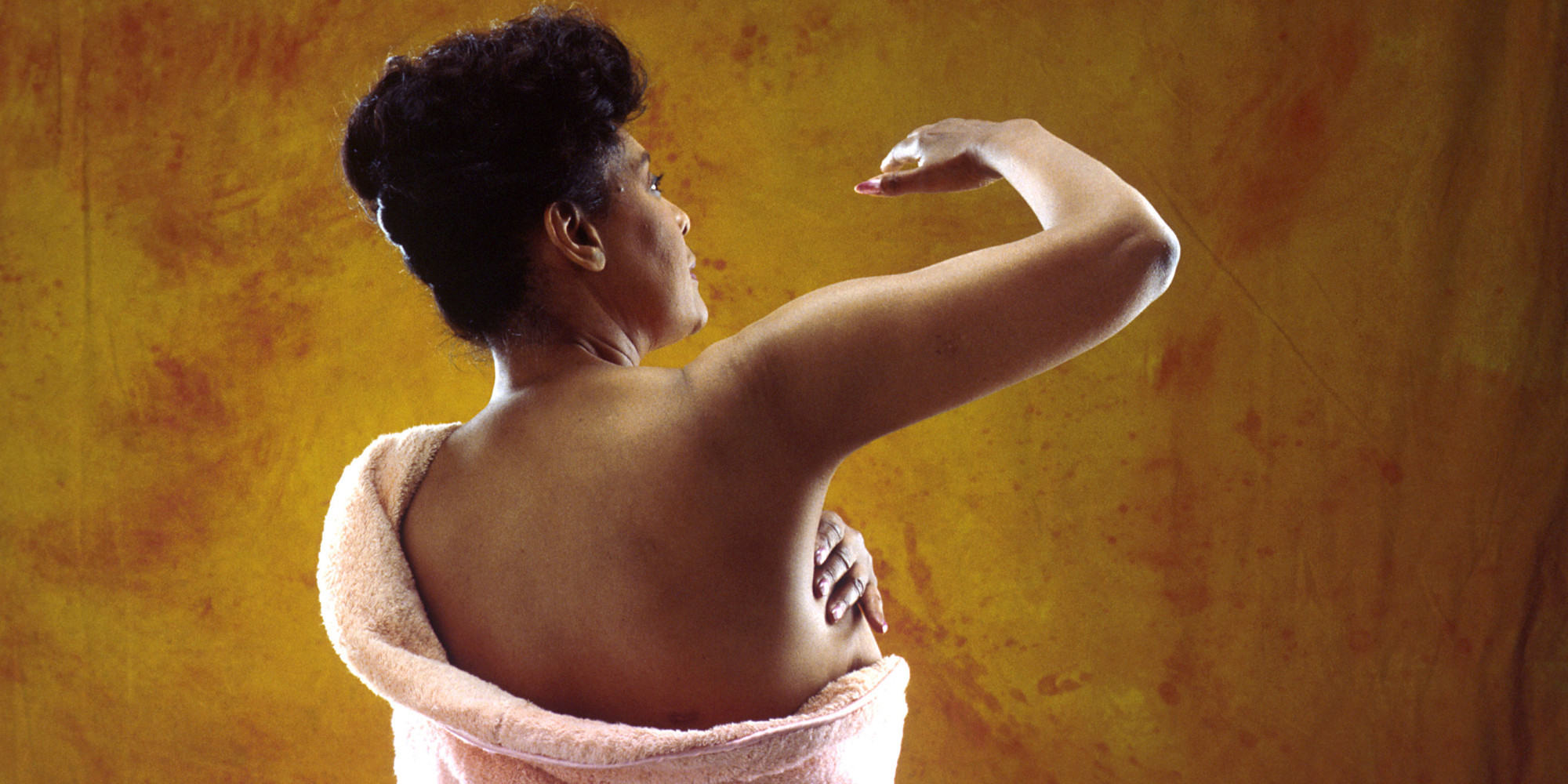 The scientific link between alcohol and breast cancer is strong, but most of the research backing it has been done in caucasian women, not diverse groups of women.

Among African American women, similar to caucasian women, drinking 7 or more standard alcoholic drinks per week was associated with an increased risk of breast cancer.

MORE: The Alcohol-Cancer Link Is ‘Strong,’ One Expert Warns

The findings strengthen what’s already known about alcohol as a risk factor for breast cancer. Researchers believe alcohol can boost estrogen levels, which then feed certain types of breast cancer. In some cases, alcohol may also damage DNA in breast cells, causing them to grow abnormally. *Published in the journal Cancer Epidemiology, Biomarkers & Prevention on January 19, 2017.

Drinking alcohol has been linked to cancers of the esophagus, stomach, liver and even breast (if a woman is low in folic acid). It is also associated with a quicker metastasis of colon cancer. In this study researchers have uncovered at least part of the alcohol-cancer connection. Drinking alcohol increases levels of vascular endothelial growth factor or VEGF – a growth factor involved in many cancers. VEGF creates blood vessels that feed and foster the growth of a cancerous tumor. Researchers injected chick embryos that contained cancer cells with either alcohol or saline-water for 9 days. The alcohol level matched normal human alcohol intake. The embryos exposed to alcohol had about 8 times as many cancer cells circulating in their blood vessels than the embryos exposed to salt-water. The tumors were significantly bigger and they had a significantly greater concentration of blood vessels to supply them. VEGF was also elevated. The study is published in the January 15th, 2005 issue of the journal Cancer.

Questions about these studies on Breast Cancer and the effects of Alcohol? Leave them right here in the comments for Jerry Hickey, R.Ph!