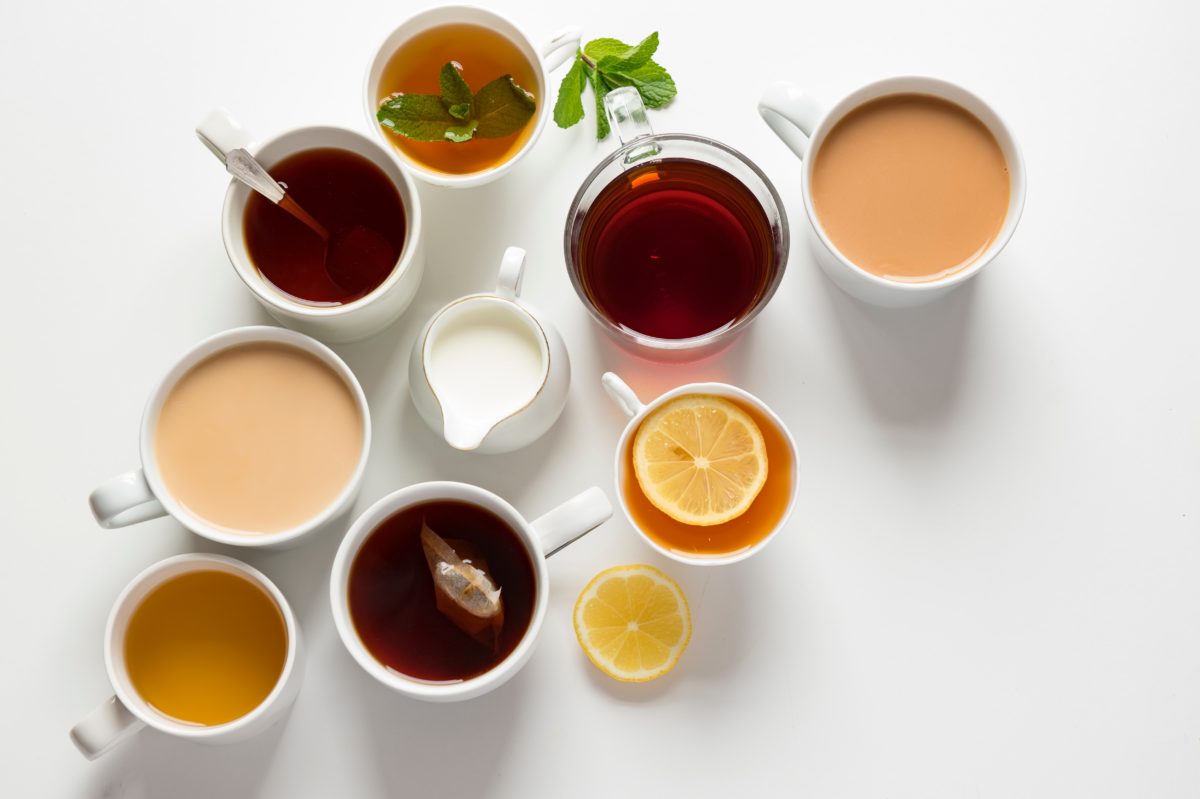 A recent study led by researchers from the National University of Sinapore (NUS) revealed that regular tea drinkers have better organized brain regions associated with healthy cognitive function, compared to non-tea drinkers. Here’s what you need to know.

Previous studies have demonstrated that tea intake is beneficial for mood improvement and even cardiovascular disease prevention, states the study. But this research team wanted to further explore the direct effect of tea on brain networks. Thirty six adults ages 60 and above were recruited and data about their health, lifestyle and psychological well-being was recorded. The elderly participants also had to undergo neuropsychological tests and an MRI.

The research team found that individuals who consumed either green tea, oolong tea or black tea at least four times a week for about 25 years had brain regions that were interconnected in a more efficient way.

“We have shown in our previous studies that tea drinkers had better cognitive function as compared to non-tea drinkers. Our current results relating to brain network indirectly support our previous findings by showing that the positive effects of regular tea drinking are the result of improved brain organization brought about by preventing disruption to interregional connections.”

Green tea comes from the same plant as black tea, but does not undergo the fermentation process needed to make black tea. It is very high in antioxidants known as catechins, especially EGCG. EGCG has been shown to inhibit the uptake of fat into fat cells and at higher doses, and has been shown to burn fat and reduce a person’s waistline – sometimes considerably. Green tea quickly travels throughout your system and offers major protection for the digestive tract, a man’s prostate, a woman’s breasts, and cervical tissue thereby reducing the risk of dangerous cellular changes.

Green tea has an effect on upper respiratory tract infections and is very beneficial during flu and cold season. Green tea controls the bacteria associated with bad breath and gum disease and is hard on problematic bacteria in the digestive tract including yeasts yet ignores the intestine’s healthier bacteria that are required for good digestion.

Green tea powerfully improves the health of the skin, rejuvenating old skin cells and improving the look of the skin. According to research, green tea may even improve the texture and look of aging skin. Green tea has powerful vascular effects helping to promote the health of blood vessel walls and protecting healthy circulation to the heart and brain.