Athletic Performance in Women Increased with These Two Minerals 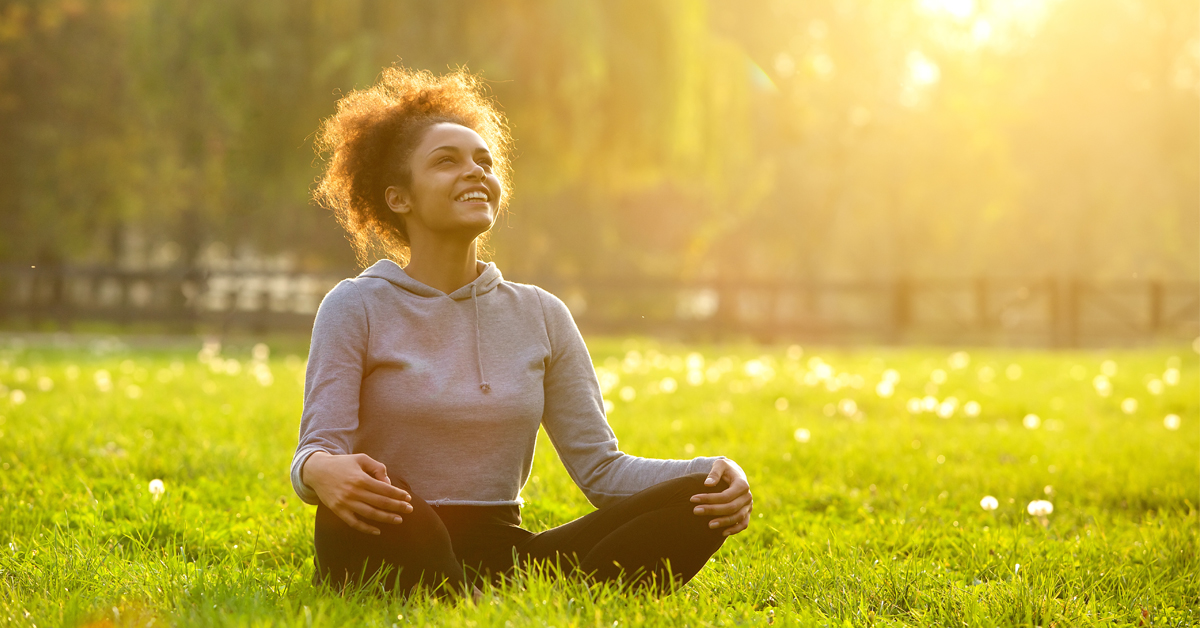 In order to achieve peak performance, athletes need good nutrition and specific vitamins and minerals to keep their bodies in optimal health. Female athletes have special nutritional needs, due to hormones and menstruation. The three commonly suggested minerals for female athletes are iron, copper and zinc. But a new study shows that a combination of those minerals with carnitine and phosphatidylserine will further improve aerobic exercise performance for women.

The mineral iron is an essential component of proteins and enzymes in our body. Iron transports oxygen from the lungs to the rest of the body via the hemoglobin within red blood cells. During physical activity, iron helps match the supply of oxygen to the demand of working muscles and is important for endurance; people who engage in regular exercise may have a 30% higher-than-usual iron requirement. The prevalence of iron deficiency anemia in the US population is 2% in men and 9-12% in women. Symptoms of an iron deficiency include fatigue, loss of energy, shortness of breath, and headaches (particularly with exercise). Vegetarians, vegans and females in their menstruating years may benefit from iron supplementation. Speak with your doctor or a nutritionist before starting an iron supplementation regimen.

Nutrition, Fitness & Wellness Apps You Should Download Now (For Free!) >>

Copper is a mineral that helps the body make blood cells and keeps your nerve cells and immune system healthy. It also helps to form collagen, reducing free radical damage. Copper helps the body to absorb iron and is needed to make energy. According to the University of Maryland Medical Center, signs of a possible copper deficiency include bone fractures, osteoporosis, and anemia. Speak with your doctor or a nutritionist before starting a copper supplementation regimen.

Zinc is a very important, essential mineral in the body. It helps to support your immune system, is essential for wound healing and supports healthy growth and development of the body during adolescence, childhood and pregnancy. Most of the zinc in the body is found in the muscle tissue and the bone. The risk of zinc deficiency is much greater in women than in men, especially when they are breastfeeding.

Published in the Journal of the International Society of Sports Nutrition, researchers argued that “aerobic exercise performance can respond to some type of increased micronutrient intake. For active, young adult women, intake of these three minerals – iron, copper, and zinc – may often fall below optimal amounts.”

Researchers set out to perform two small clinical trials, each with a different set of participants to test reproducibility of the results.

For the first trial, 42 aerobically fit young women were randomly divided into three different groups. One group received a ‘generic’ mineral complex (iron, copper, zinc, carnitine, and phosphatidylserine). The next received the same combination but with ‘more absorbable’ minerals – iron bisglycinate, copper glycinate, zinc glycinate, carnitine and phosphatidylserine. The placebo group received only cornstarch. All of the supplements were in powdered form and split into two servings, taken daily.

How Long is Too Long Between A Workout? >>

In the second trial, a new set of 34 participants were divided into two groups; the first received a similar ‘generic’ combination as in the first trial, but with half the amount of carnitine. The placebo control group for trial two also received a cornstarch capsule.

In both trials, researchers found that participants who ingested the glycinate mineral combination ran faster in three miles than the other groups. Distance covered in a cycling test increased, as well.

What do you think about this study? Women, what minerals and vitamins do you take in order to optimize your physical performance?