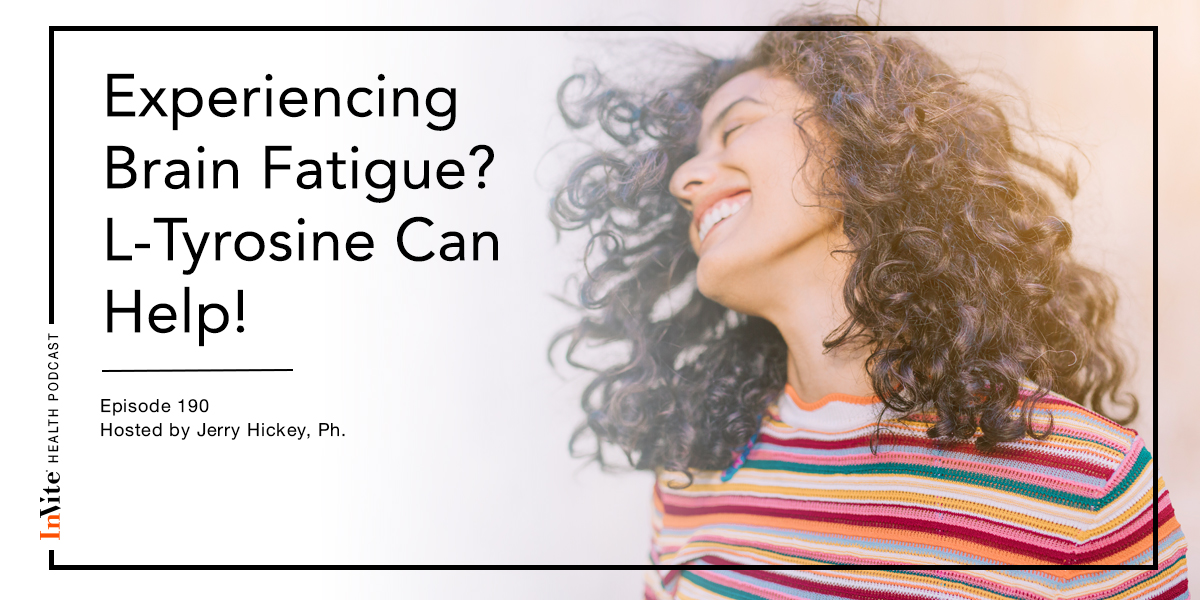 We’ve all experienced staying out late at night, but still having to get up early for work the next morning. You can feel awful and miserable all day long. If you’ve ever burnt the candle at both ends like this, the supplement L-Tyrosine can help. L-Tyrosine can offset the mental grogginess, grouchiness and fatigue, so you don’t feel awful all day. L-Tyrosine is not a replacement for sleep, but on days when you have not had enough sleep, L-Tyrosine can combat mental fatigue.†

Why Should Tyrosine Help Fatigue?

When tyrosine is converted into dopamine, it is involved in the reward system. This takes place in conjunction with other neurotransmitters and multiple brain regions, but mostly takes place in the mesolimbic dopamine pathway and the mesocortical dopamine pathway. These pathways improve motivation and reward seeking. Norepinephrine is involved with alertness, focus, attention, and arousal.

Dopamine and norepinephrine support many activities of the brain, including:

Tyrosine is commonly used to improve learning, memory, and alertness, and works especially well if used during stressful situations.†

When to use an L-Tyrosine supplement

For jet lag, take melatonin at bedtime and L-Tyrosine when you wake up. Tyrosine is not used in elderly people for brain energy or memory. It is used in healthy adults who’ve just overdone it and are experiencing brain fatigue. You don’t use it every day, you use it when it’s needed. You can keep tyrosine in your medicine cabinet and have it at your disposal for weekends when you stay up too late or have to focus on an important exam. To learn more about the role of tyrosine in the body, make sure to tune into the full podcast episode.