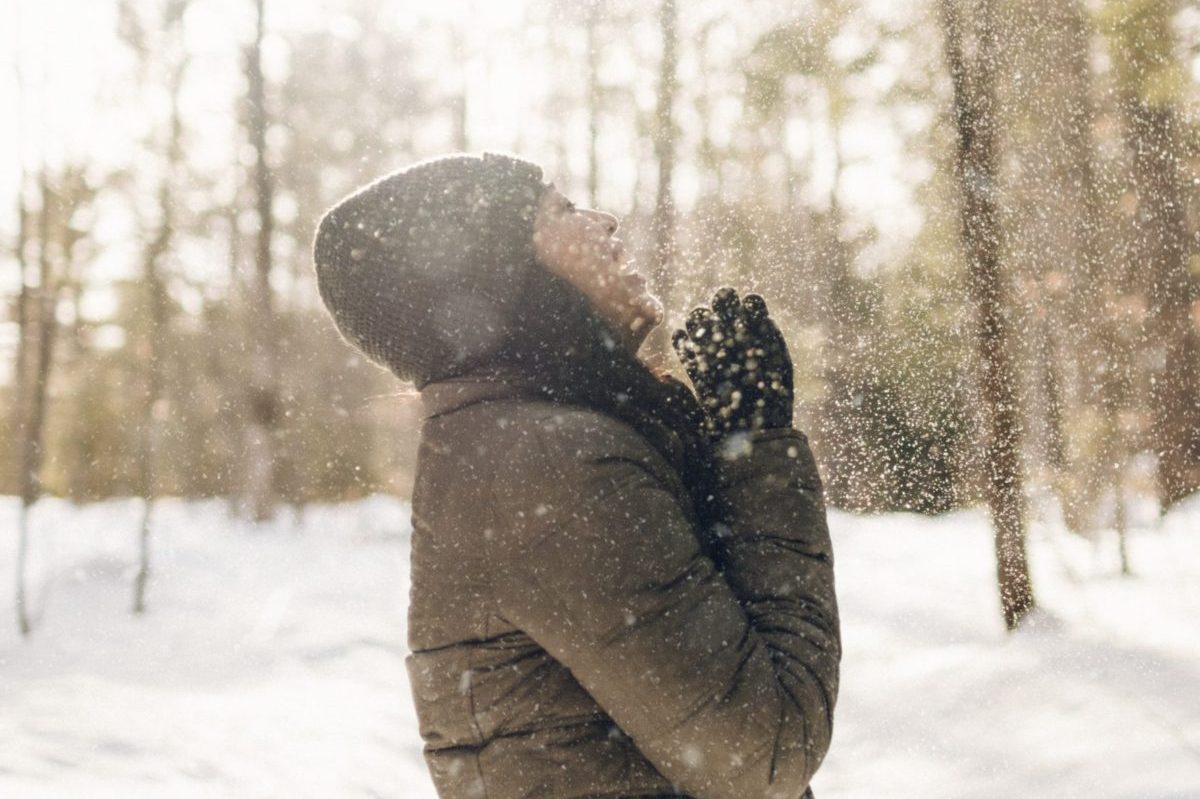 After water, green tea (along with its white and black variants) from the Camellia sinesis shrub, is the most consumed beverage in the world. The tea plant is rich in valuable antioxidants known as polyphenols. The polyphenols in green tea are called catechins, of which EGCG (epigallocatechin gallate) is the most active and well known. This time of year, green tea piques the interest of anyone looking to keep the flu at bay, and the evidence is impressive.

When you need a simple and effective immune boost, look towards green tea. This mighty leaf strengthens and supports the immune system in several significant ways. Green tea has long been recognized as having powerful antiviral properties. According to study performed by the National Institute of Health in Japan, tea actually alters the structure of the virus itself, which suppresses the ability of the virus to cause an infection. EGCG has the ability to attach to the cell membrane of the flu virus. EGCG binds to a glycoprotein on the flu virus called hemagglutinin, which blocks the ability of the virus to infect other cells.

Humans have about two pounds of bacteria in the intestines. Probiotic refers to healthy bacterial strains that are required for overall health, digestion and immunity. But poor food choices, illness, intestinal inflammation, toxins, and even weight gain can throw the levels of good bacteria off, allowing the overgrowth of dangerous species.

Daily supplementation with the friendly intestinal bacterium Lactobacillus casei rhamnosus boosts the immune health of children preventing many infections, according to research. The researchers from a Taiwanese report that supplements of the probiotic led to an 18% reduction in the incidence of viral infections and a 17% reduction in the incidence of respiratory infections according to the study that included 986 children under the age of five. The children were placed on either “no bacteria”, the one strain, or a combination of 12 bacterial strains (seven species of Lactobacillus, three types of bifidobacteria, one type of Streptococcus, and one type of Enterococcus). Significant reductions in bacterial infections were observed in the single strain (1.8 times) groups, but no reductions were observed in the multiple strain group. However, there was a reduction in gastrointestinal diseases observed in the multiple strain group with a 44% decrease in long-term digestive tract illness with little effect in the single-bacterial strain group. The study is published in the February 11th, 2009 issue of the journal Vaccine.

Vitamin C is a common immune supporting nutrient, whether it is obtained by food or supplementation. Here’s what a 2017 report from the journal Nutrients released:

Vitamin C is an essential micronutrient for humans. Vitamin C contributes to immune defense by supporting various cellular functions of both the innate and adaptive immune system. Vitamin C supports epithelial barrier function against pathogens and promotes the oxidant scavenging activity of the skin, thereby potentially protecting against environmental oxidative stress. Vitamin C deficiency results in impaired immunity and higher susceptibility to infections. In turn, infections significantly impact on vitamin C levels due to enhanced inflammation and metabolic requirements. Furthermore, supplementation with vitamin C appears to be able to both prevent and treat respiratory and systemic infections.

The mineral Zinc plays an important role in immunity and healing and it is also an antioxidant and anti-inflammatory agent. In developed countries, nearly 30% of the elderly are zinc deficient, with many others having low levels of zinc, but not to the level of deficiency.

In a previous study, researchers from the Department of Medical Oncology at Wayne State University School of Medicine and the Karmanos Cancer Center in Detroit report that studies where the elderly are supplemented with zinc have shown decreased numbers of infections, improved antioxidant activity (decreased oxidative stress or internal rusting), and decreased generation of inflammatory cytokines (biochemical molecules that increase inflammation). There are also decreased incidences of blindness in patients with age-related macular degeneration and increased protection against hardening of the arteries (atherogenesis) observed in the zinc supplemented elderly. Zinc is a molecular signal for proper function of immune cells and many gene-related factors involved in the release of inflammatory cytokines are regulated by zinc. *The study is published in the August 2014 issue of the Journal of Trace Elements in Medicine and Biology.

In this new study, researchers from the USDA Research Center on Aging at Tufts University, along with researchers from the Section of Infectious Diseases and Section of Geriatrics at Boston University School of Medicine, Harvard Medical School, and Boston University School of Public Health enrolled 53 nursing home residents aged 65 or older. Thirty-one (58%) had a low concentration of zinc in their serum. They were randomly split into two groups -one received 5mg of zinc a day and the other received 30mg of zinc a day for three months. For some, 30mg a day was not a sufficient enough dosage to raise serum zinc levels to normal.

Zinc supplementation of 30mg a day significantly improved the number of T-cells, however. T cells are a group of lymphocytes that play a large role in our immune systems response and especially for cell-mediated immunity. This is the defense against tumor cells and dangerous organisms that occur inside body cells and every effective immune response involves T cell activation. The abbreviation “T” stands for thymus, the organ in which the cells final stage of development occurs. The study is published in the January 27th, 2016 issue of The American Journal of Clinical Nutrition.

Questions about supporting healthy immunity? Leave us a comment below.