New Study: Blue Light May Accelerate Aging, Even When Not Looking At Your Screen 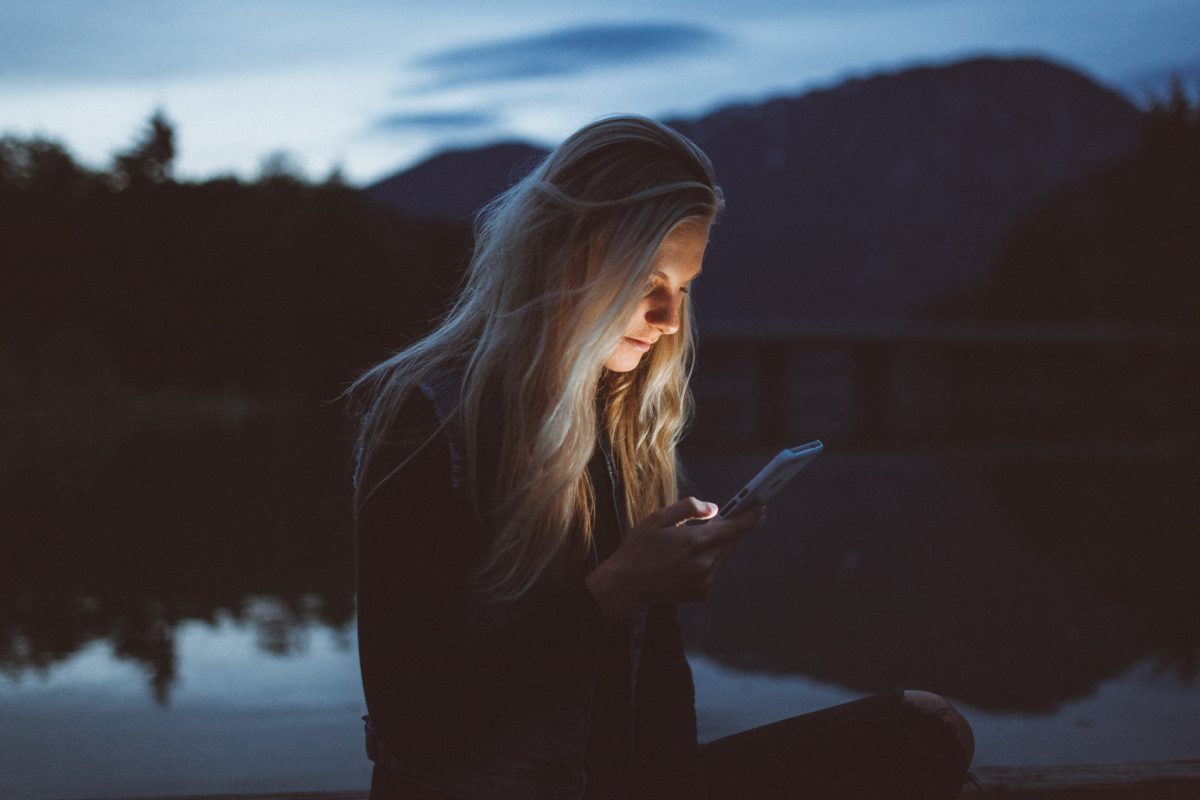 Photo by Becca Tapert on Unsplash

New research from Oregon State University (OSU) reports that blue wavelengths produced by light-emitting diodes (a light source that emits light when current flows through it, like LEDs) damage cells in the brain as well as retinas.

The study, published in Aging and Mechanisms of Disease, involved the widely used organism, the common fruit fly, because of the cellular and developmental mechanisms it shares with other animals and humans.

Researchers set out to examine how flies responded to daily 12-hour exposure to blue LED light, which is similar to the blue wavelength in devices like phones and tablets. To the researchers surprise, results showed that light accelerated aging.

Flies subjected to daily cycles of 12 hours in light and 12 hours in darkness had shorter lives compared to flies kept in total darkness or those kept in light with the blue wavelengths filtered out. “The flies exposed to blue light showed damage to their retinal cells and brain neurons and had impaired locomotion – the flies’ ability to climb walls of their enclosures, which is natural very common behavior, was diminished.

Some flies that were part of the experiment did not even develop eyes and yet still displayed brain damage and locomotion impairments, suggesting flies did not have to see the light to be harmed by it.

Researchers set a clear differentiator between exposure to natural light and artificial light. Natural light, Jaga Giebultowicz, researcher at OSU notes, is crucial for the body’s circadian rhythm — the 24-hour cycle of physiological processes such as brain wave activity, hormone production and cell regeneration that are important factors in feeding and sleeping patterns.

“But there is evidence suggesting that increased exposure to artificial light is a risk factor for sleep and circadian disorders,” she said. “And with the prevalent use of LED lighting and device displays, humans are subjected to increasing amounts of light in the blue spectrum since commonly used LEDs emit a high fraction of blue light. But this technology, LED lighting, even in most developed countries, has not been used long enough to know its effects across the human lifespan.”

In the meantime, there are a few things people can do to help themselves that don’t involve sitting for hours in darkness, the researchers say. Eyeglasses with amber lenses will filter out the blue light and protect your retinas. And phones, laptops and other devices can be set to block blue emissions.

According to certified healthcare professionals and numerous studies, there are also specific nutrients that can support healthy eyes after exposure to blue light.

Karan R Gregg Aggarwala, MS, PhD, Nutrition Consultant at Invite Health holding a Master’s of Science in Vision Science, explains, “Lutein, a known nutrient for vision health, has now emerged as a major player for brain health, supporting memory functions throughout our lifespan, especially during childhood and the aging process. In our retina, an essential region for crystal clear vision, the concentration of two carotenoids – Lutein and Zeaxanthin are essential for ongoing vision health.†

Healthy, robust macular tissue, rich in Lutein and Zeaxanthin, has key functions, including filtering out blue light and focusing on objects for our sharpest vision (such as in reading a newspaper). Blue light is unstable and exposure is everywhere, even on your cell phone or TV screen. If it penetrates deep into our eyes, it damages the many small organs in our retina that are required for vision. Having a thicker macular tissue shields from blue light and this robustness is largely due to its Lutein and Zeaxanthin content.†

What do you think about this study? How do you feel after you’ve sat behind a computer for too long or after staring at a screen for a few hours? What do you do to combat it? Leave us a comment below to share your thoughts!