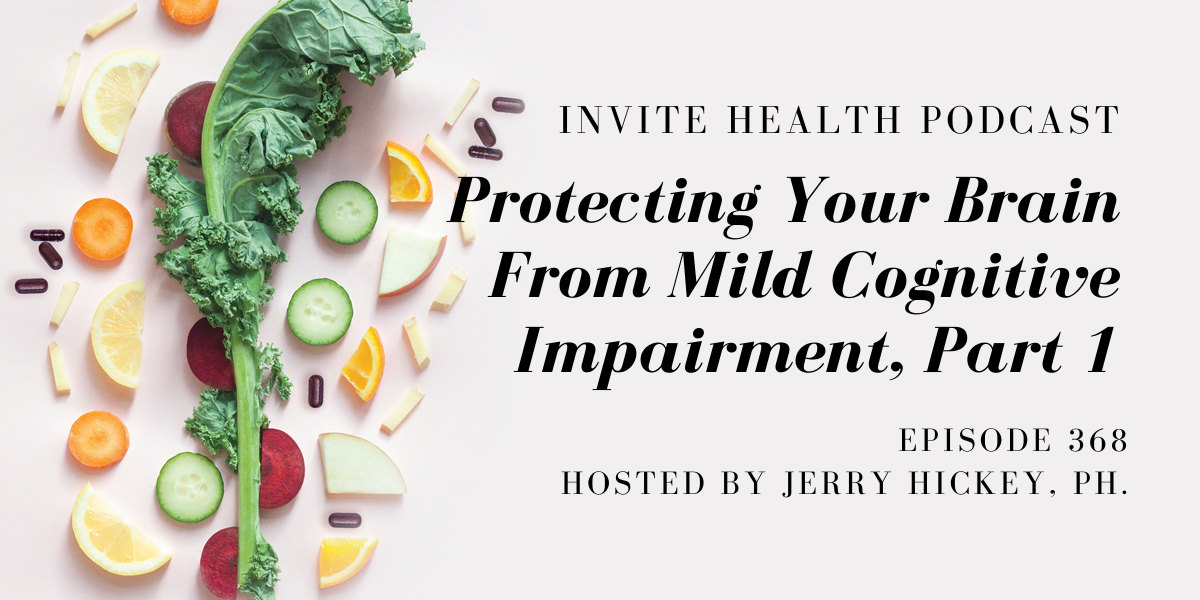 As we get older, we tend to get forgetful. Many people are concerned that this might signal the onset of dementia, such as Alzheimer’s disease. But the truth of the matter is that it’s often not dementia.†

Memory problems can be due to a myriad of causes. It could be a part of aging itself brought on by a slow down of the brain. It could also be due to other medical conditions in the heart, lungs, kidneys or liver. It could be some kind of psychological problem, like anxiety or depression, and could even be a result of certain medications. But being forgetful is a normal part of aging.†

The differences between normal aging of the brain and Alzheimer’s disease are distinct. For instance, an older person may make a bad judgment decision once in a while, but a person with Alzheimer’s has terrible judgment all the time. If this forgetfulness escalates to the point where someone may struggle to carry on a conversation, this is called mild cognitive impairment.†

What is mild cognitive impairment?

Approximately 15 to 25% of people over the age of 60 have mild cognitive impairment. This leads to memory problems, as well as problems with understanding complex situations. The people can still live at home and find their way around, but they often drift into dementia. They have more serious memory problems and they are more likely to develop Alzheimer’s disease or other dementias than people who do not have mild cognitive impairment.†

There is evidence linking exercise with improved memory in people with mild cognitive impairment. You really should be exercising five to seven days a week. When you exercise, it’s often social and in varying locations. This is stimulating for the brain. Exercise also helps to improve blood flow to the brain, helping to provide the brain with oxygen and nutrients. This also seems to trigger the release of molecules in the brain that help repair brain cells.†

A diet low in saturated fats but rich in fresh fruits and vegetables is also beneficial for the health of the brain. Beans, nuts and seeds also contain nutrients that are supportive for the brain. Nutrients such as lutein, green tea and fish oils have been shown to protect and promote brain health as well.†

In this episode, Jerry Hickey, Ph. explains what mild cognitive impairment is and how it relates to memory loss. He begins discussing supplements and nutrients that can help promote the health of the brain. He will continue this discussion in Part 2 of this episode, coming later this week. Stay tuned!