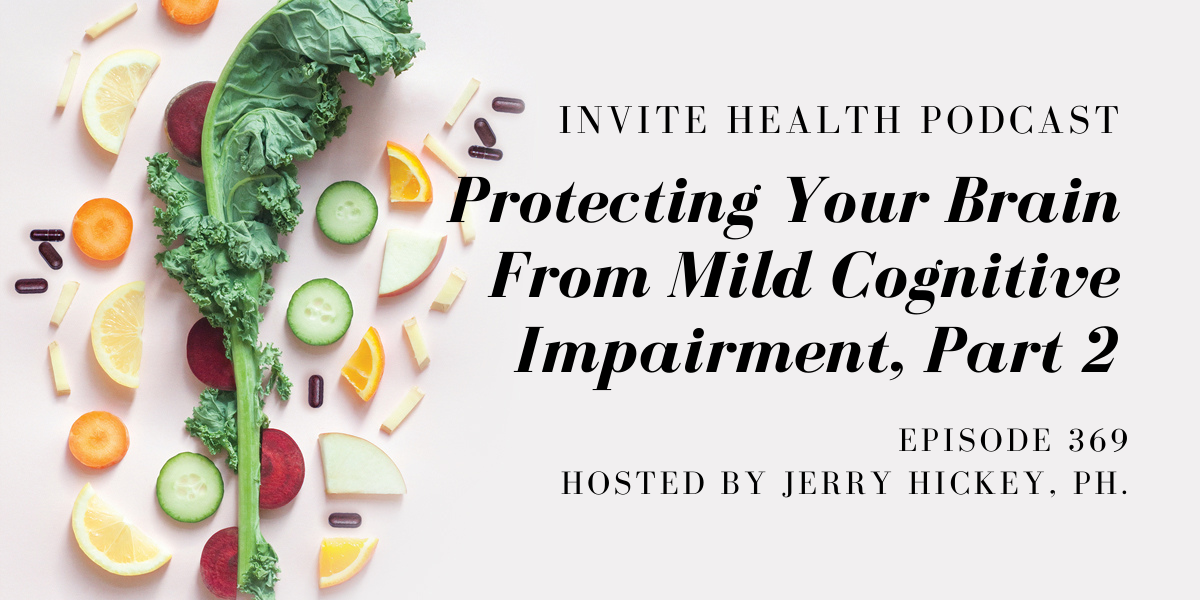 Green tea is a powerful nutrient for brain health. There was a study where researchers gave young people a green tea drink without the caffeine-related ingredients. They had these people on powerful functional MRI machines and they found that the catechins in the green tea were stimulating the brain to work better. Additional studies in countries such as Germany and Italy found that people who drink green tea have a lower risk of developing memory loss, Alzheimer’s disease and dementia.†

There is also evidence that cocoa is good for the brain. In older people, cocoa works as an anti-inflammatory, anti-aging nutrient. This is important as we age because antioxidant levels in the brain decrease dramatically with age. The brain is a super high-energy organ that releases a lot of peroxides. These peroxides can damage the fats in your brain that are important for memory functions. Green tea and cocoa both help resupply antioxidants in the brain to fend off these damaging free radicals. Cocoa also re-establishes circulation in the aging brain, which is important because a decline in brain circulation can impact memory functions.†

A study done in Italy looked at the efficacy of cocoa for helping with mild cognitive impairment. This study looked at people aged 56 to 75 who had mild cognitive impairment. They were forgetting things. The researchers split the people into two separate groups and found that patients who had real disruption in their cognitive functions did not have many polyphenols within their brain. The people  who had more cocoa had less deterioration in their brain functions.†

There’s also ALCAR, which is found in our ALCAR with ALA formulation. The combination of these nutrients is great for your brain, brain energy and mood. People who have mild cognitive impairment have a decline in ALCAR, while people with Alzheimer’s disease have an even bigger decrease in this nutrient.†

THE MANY BRAIN BENEFITS OF ALCAR AND ALA, PART 1 – INVITE HEALTH PODCAST, EPISODE 134. Listen Now>>

In this episode, Jerry Hickey, Ph. expands on his discussion of mild cognitive impairment. He details various studies on nutrients that help with this issue and explains the role they play within the brain.†